Reddit’s Alexis Ohanian on why empathy will win 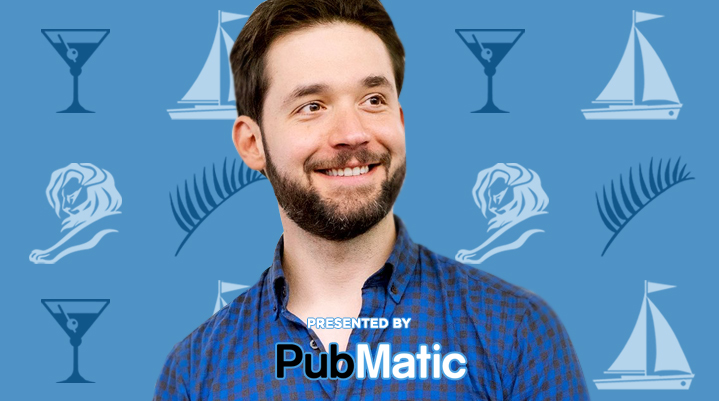 “I’m spoiled because every day I see it on Reddit,” he said on the Digiday Podcast from Cannes, France. “There’s all this remarkable decency and kindness for people.”

People aren’t perfect
“There are scruffy areas of people. People are scruffy. Everyone accepts. Nobody is expecting perfection, but expecting authenticity is reasonable. This conversation has always happened. You couldn’t see the message in real time and affect it.”

Reddit is an editorial tool
“We want to generate a flywheel of engagement. My favorite example is a New York Times story on prison reform. This reporter wrote the story, then got involved in the discussion on Reddit, then wrote another story for the Times about the conversation he had. We’re not just sending these media sites traffic. We’re helping them come up with new stories.”

People were always segmented
“There were a lot of voices I’d never heard before because of where I lived and what I was exposed to. I was never privy to those conversations. Now that they’re online, they can find each other, and we can find it.”