Publishers continue to evaluate cost-cutting in Q4, with economic and budgetary pressures mounting 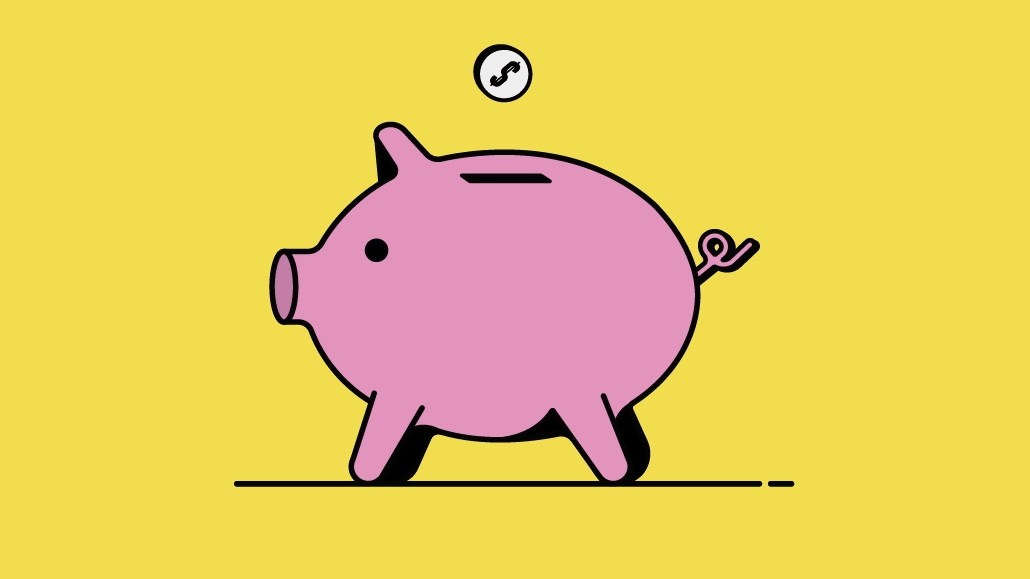 The wave of cost-cutting measures that took place last quarter is still flowing into Q4, with publishers under pressure to keep expenses down at a time of continuing economic uncertainty.

From “preserving cash” to “reducing expenses,” the language in publishers’ third-quarter earnings calls was often vague, but the message was clear: We are doing what we can to ensure our companies are prepared for a possible recession.

Media analysts told Digiday these ongoing cost-cutting measures through the rest of the year are unsurprising, given the lack of significant improvement in macroeconomic conditions and the pressures associated with budget planning for 2023.

How publishers are cutting costs

Gannett’s “significant cost reduction program” will ramp up in Q4 and 2023, CEO Michael Reed said in an earnings call on Nov. 3. Gannett aims to cut $200 million to $240 million from its operational budget in 2022.

The company has “identified initiatives that represent an additional $85 million of run rate benefit,” Gannett CFO Doug Horne said in the call. “We expect $40 million of benefit in Q4 along with an additional $10 million in reduced expenses tied to the temporary actions in the fourth quarter,” he added. Those “actions” include enforcing mandatory leave and suspending some employee benefits.

Horne suggested the company will outsource “administrative and business support functions” such as finance, accounting, sales enablement and technology, as well as “increase our level of automation and efficiency” in B2B marketing, accounting and data intelligence.

When asked for more details, a company spokesperson said in an email: “We are looking at efficiencies across the company and continuing to respond decisively to the ongoing macroeconomic volatility and inflationary pressures to continue propelling Gannett’s digital transformation.” They declined to elaborate further.

Other publishers’ plans for the rest of the year were more obscure.

BuzzFeed’s CFO Felicia DellaFortuna said in an earnings call on Nov. 14 that the company is focused on “further optimizing our cost base and preserving cash over the coming quarter.” This follows cost-cutting measures implemented earlier this year, such as consolidating the company’s business divisions and offering buyouts to BuzzFeed News employees, a company spokesperson said.

In a letter to investors with Q3 earnings details, BuzzFeed CEO Jonah Peretti wrote: “As we navigate the dual dynamics of the rapid rise of short-form vertical video and a weakening macroeconomic environment, this also means we are focused on preserving cash and leveraging our strong audience signal to direct resources toward the opportunities with the highest potential for monetization.”

This message was reiterated in a note Peretti sent to staff and that was shared with Digiday, which also mentioned the company is “taking a close look at budgets for 2023” and “still working through the final stage of our long-term strategic plan.” A BuzzFeed spokesperson declined to comment further on what this entails.

“Given the uncertain macroeconomic environment, we continue to look closely at costs while strategically investing in areas that widen our moat, like journalism and digital product development,” evp and CFO Roland Caputo said in an earnings call on Nov. 2.

In its earnings call on Nov. 9, The Arena Group – owner of Sports Illustrated and TheStreet, among other titles – also noted cuts to “selling and marketing expenses” of $2.8 million in Q3, said CFO Douglas Smith. This was primarily due to a decrease in subscription acquisition costs, agency fees and ad cost reductions, he said.

When asked if these measures would continue this quarter, Arena Group CEO Ross Levinsohn said in an emailed statement: “The selling and marketing costs decrease is a trend that The Arena Group is looking to further – optimizing legacy business lines while investing in growth areas.”

The fact that publishers are examining their businesses for further cost-cutting opportunities isn’t surprising to Daniel Kurnos, an internet, broadcasting and media analyst at investment banking firm The Benchmark Company. The uncertainty around whether or not a recession will hit soon – and how long it might last – is causing companies to look for “efficiencies” at this time, he said. “The last thing you want to be doing is right-sizing your costs in the middle of the recession,” he added.

“If you are a company investing in growth, it’s not being rewarded in this environment… Investors want to see improving profits because everyone is afraid that things are going to get worse before it gets better,” he said. “If you’re not going to be rewarded for growth, then you might as well reset the labor market and make sure that your cash flow is going to be high.”

Doug Arthur, managing director at media research and advisory firm Huber Research Partners, added in an email: “Almost every management team seems to be preparing for 2023 under a number of different economic scenarios and don’t want expenses to be caught off-guard.”

The “worst” of the cost-cutting – layoffs, in particular – is likely to happen “around now,” Kurnos speculated. “You have to remember, budgets get reevaluated, reset towards the end of the year.”

Budget planning is largely the reason cost-cutting measures ramp up towards the end of the year, said David Nemetz, co-founder of Bleacher Report and Inverse and now a startup advisor and angel investor. Because companies typically “backload” 50% or more of their revenue in Q4, it often isn’t clear whether they will hit revenue goals until late in the year, “at which point the budget for that year has already been spent and planning for the next year is underway,” he explained in an email.