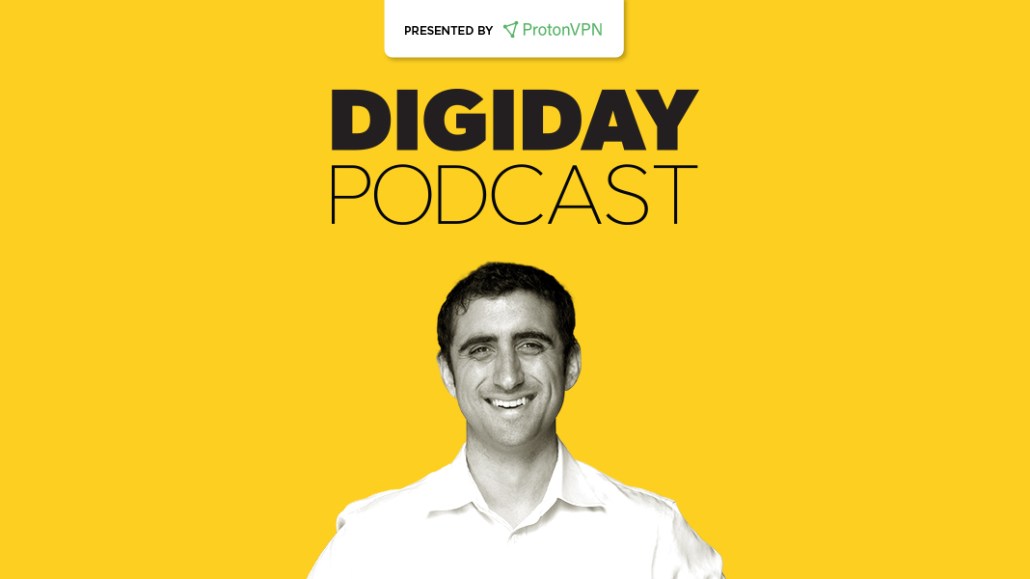 With a Biden administration set to take over in January, one arena for policy whiplash is the environment.

The president-elect has promised to rejoin the Paris Agreement against global warming on the day he’s sworn in, and campaigned on the existential threat that is climate change. What does that mean for Grist, a news non-profit focused on environmental issues, and which has experienced a “Trump bump” just like many news organizations covering the White House over the past four years.

A ‘Trump bump’ for environmental coverage, too

“You absolutely saw spikes [in member support] over the last four years, when you saw attacks on environmental issues, climate, whether it’s Paris, or drilling in the Arctic National Wildlife Refuge. I’ve been reflecting on this a lot. For us, it points to the need for a lot more storytelling and narrative and engaging new and different audiences on climate change, There is almost an equal, if not more powerful story to tell into the next four years, about how we bring more people along. So I really wouldn’t anticipate that number declining under a future administration.

“We’ve continued to really think about the kind of underlying climate/Covid relationships that have been ongoing. We’ve obviously seen a real dip in air travel, which is a major driver of emissions. You’ve seen a drop, but actually not as not as high as you might expect, from reduced commuting. You’re actually already seeing a pretty strong rebound in drivership and commuting rates, which have surprised me in terms of how they’re already starting to approach levels that they were at pre-Covid. Globally, there have been different predictions, but usually they put it somewhere between a dip of 5% to 15%. One of the reasons for that is that people are at home. Energy is a huge driver of that. People might be heating their homes even more over the winter off of sources that are driven by fossil fuels. So there’s a lot of things that might actually be upping our emissions during Covid that we might not even expect.”

“Because it looks very likely that the Senate will either be quite close or controlled by Republicans, there will be a push to find if there are any pathways for bipartisan action on climate. And I think this also influences our coverage strategy. There has been kind of a quiet, but not very bold conversation on the Republican side about some sort of price on carbon — or some sort of action around trying to remove carbon from the atmosphere — which is a big discussion. And it’s one that we’ve been covering over the years.”