New York Times’ David Rubin: Marketing has to win over the newsroom 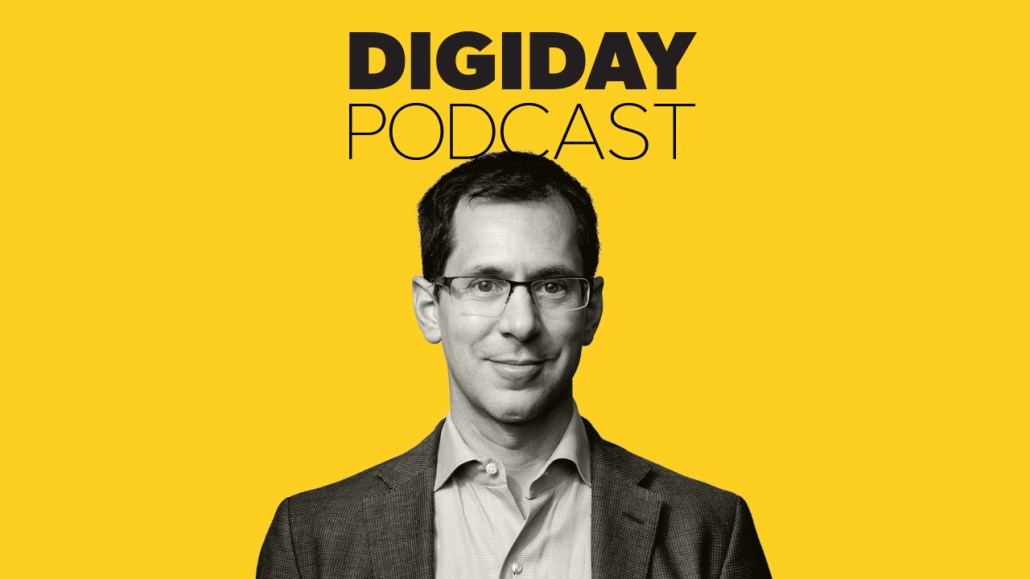 With The New York Times’s shift to focus on audience revenue, it’s also put more of an emphasis on brand building. David Rubin, the first-ever chief marketing officer for the Times, is leading that charge.

“This is a category creation story. We’re in the category of quality, original reporting that needs to be paid for and that is a small category,” said Rubin on the Digiday Podcast. “There’s 175 million digital news readers in the United States and fewer than 15 million people pay for it directly. Music and entertainment have multimillion subscribers. We can get to the same place. It’s hard to see the path but there’s no reason that everyone who reads the Times shouldn’t, in theory, be paying for it in some way. The marketing job is to be the voice internally for that ambition.”

Rubin discusses the role of marketing in a newsroom, how the Times sees its brand around truth and the challenge of not being pigeonholed as an anti-Trump brand. Edited highlights below:

Marketing needs to win over the newsroom.
“You have to win the newsroom. We have nothing to do with the process of writing an article. Where we get involved is shaping how users interact with The Times as a whole. We get involved in programming instead of single articles or breaking news. All of the marketing for new properties like The Daily or The Caliphate, we’re involved in everything like design, naming, logo and icon and the marketing story.”

Journalists recognize the importance of marketing and branding.
“One of the things that surprised journalists was how little the average person, including the people engaged in our work, really understand how journalists do their work. They think the journalists are in a tower in Manhattan reporting on a bunch of facts that could be gotten anywhere and that all journalists are working with the same facts. Our industry is tough. We’re in a category that needs to be much larger. So journalists are the first to realize that they need to close that gap.”

The elasticity of the audience through new properties.
“With The Daily, we on the marketing side had a bit of skepticism, to begin with. Were we giving away our news for free? But what we’re seeing is that The Daily audience tends to be younger and more diverse. The people who get into The Daily on a daily basis tend to read more on The Times. Once you read more, you’re more likely to subscribe. We’ve started putting ‘Subscribe to The Times’ as a message into The Daily now. We do see that they work.”