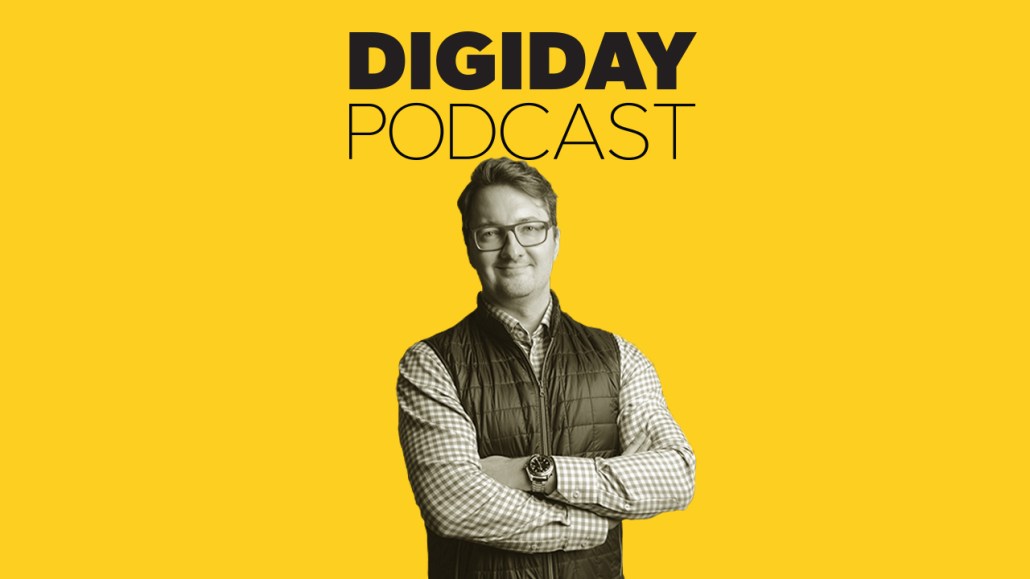 This March, the bootstrapped media company Mobile Nations, a digital publisher with a focus on consumer electronics, was acquired by Future in a deal worth $120 million.

On this episode, Mobile Nations co-founder and COO Kevin Michaluk, discussed why venture capital funding never made sense for the company that last reported $8 million EBITDA over $16 million in revenue.

“When we talk about raising money, we don’t know what to spend it for,” said Michaluk. “We are a remote company. We’re virtual. Before acquisition, we had 64 full-time employees, 40 freelancers and a handful of our vendors. Maybe we would scale that if we were to raise money and grow in a physical way. But we just didn’t know how we would spend it.”

Michaluk discusses the details of the acquisition, the bets they made in their business, building a sustainable business strategy and more. Edited highlights appear below.

A steady business could not involve over-investing on bets.
“It doesn’t make sense for us to take big risks. There’s always something new and glamorous coming out in the media industry. We look at it very pragmatically and say there is sustainable revenue [in a new channel] then we’ll double down on it and catch up and get ahead. But we won’t over-invest until we know. We’ve built slow and steady over the years. We figured out that we liked working from home. We recruited passionate talent from wherever they are.”

The big bet on video.
“We had a YouTube channel for all our brands, including Android Central, Windows Central and CrackBerry. But we didn’t have a dedicated YouTube strategy for each of those channels. We used them as a free repository for our videos. We didn’t make much money off of it, except a few sponsorships. Finally, we decided to fix the Mobile Nations YouTube strategy. It became clear that YouTubers get the big subscriptions. The community wants to follow a person. I started to build a persona-driven brand and hired someone, got him a studio and he built a Mr. Mobile brand. Now, he has close to a million subscribers and creates two to three awesome videos a week. It’s a profitable brand.”

The details of the acquisition.
“We got $60 million upfront and up to $60 million earn-out. We never started 2018 thinking we were going to sell the company. We had two unsolicited inbound offers approach us two weeks apart. Our lawyer suggested getting more parties in there. We didn’t put the hockey stick [growth plan] in our financials. We signed with an investment bank and started the process. It became full-time [job] for us because we kept it to the founders and very few people within the company. In the end, we had a few compelling offers. Future was very interesting to us. They were very good to work with and they put a fair and clear offer in front of us. The alignment strategically was very clear. They’ve done some really smart acquisitions and they want to clearly doubling their size and growth their EBITDA every two years.”