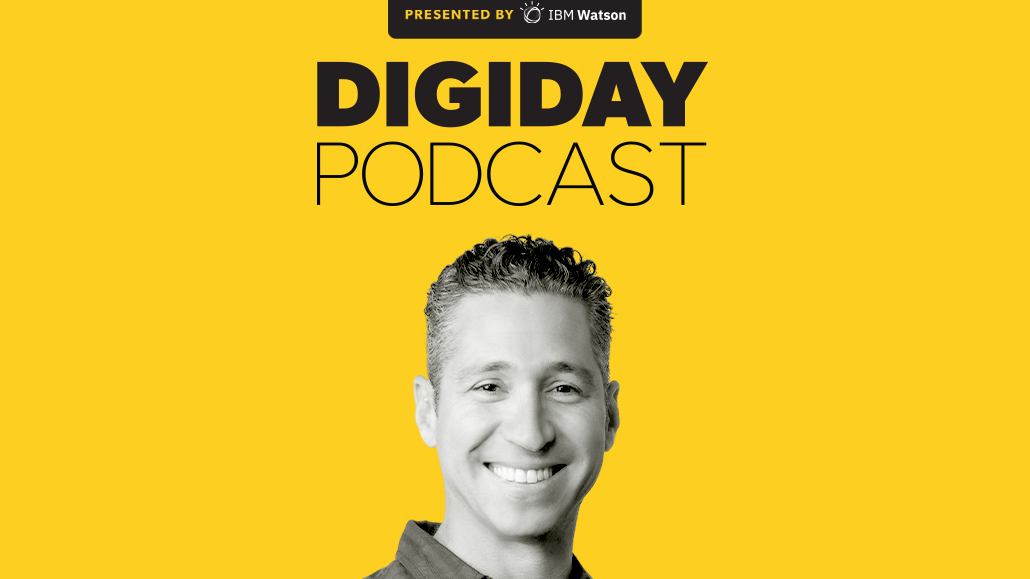 In its tenth year of being in business and after a string of publisher purchases — which have included The Players’ Tribune and FanSided — Minute Media made its first tech-centric acquisition in 2021 with the pickup of publishing tech platform Wazimo in November. The acquisition reflects how tech is becoming a bigger component of Minute Media’s overall business and how its B2B tech revenue is becoming interwoven with its advertising revenue

“The B2B side of our business, it’ll end up [in 2021 having accounted for] 60-ish percent of our revenue. It’s a big part of that business. We’re as much of a tech company as we are a publishing business,” Minute Media president Rich Routman said in the latest episode of the Digiday Podcast.

The lines between Minute Media’s tech and publishing businesses are even blurrier than that. That percentage of overall revenue represented by B2B actually includes advertising revenue. While Minute Media does some deals in which it licenses its technology to companies for a fee, it also structures deals to include an advertising revenue-share component, which can also result in Minute Media selling ads for its tech clients.

“As we become more flexible in our business model, the B2B revenues have grown significantly on the back of being B2B deals on a rev-share basis supported by advertising or B2B revenues on a license-fee basis. But the B2B business as a whole is larger than the [owned-and-operated] brands,” Routman said.

When it comes to technology, we’ve been in build mode. We felt like, with the team we have and the expertise we had in house, there wasn’t really anything we were focused on that we couldn’t build. And as we started working more closely with Wazimo — and obviously it’s really important for every publisher to get their heads and arms around first-party data — it could be a great bolt-on to Voltex. The development pipeline around something like that, it’s not two months, because otherwise we would have built it ourselves. It was going to take us a long time to catch up.

I’m really interested in understanding the operating margin of each of our individual assets. How does FanSided look on an operating margin basis? Because it has a lot of shared resources. It has finance and HR that come from central. So yes, we can look at overarching profitability, but because we’re in a number of different areas, you want to look at is this tactic or this asset or this technology performing well on an operating margin basis? Are the people that are charged with it doing the smart things for the business in order to make it profitable today or in the future?