‘We’re marching in the same direction’: Facebook is emphasizing Groups, and publishers are following suit 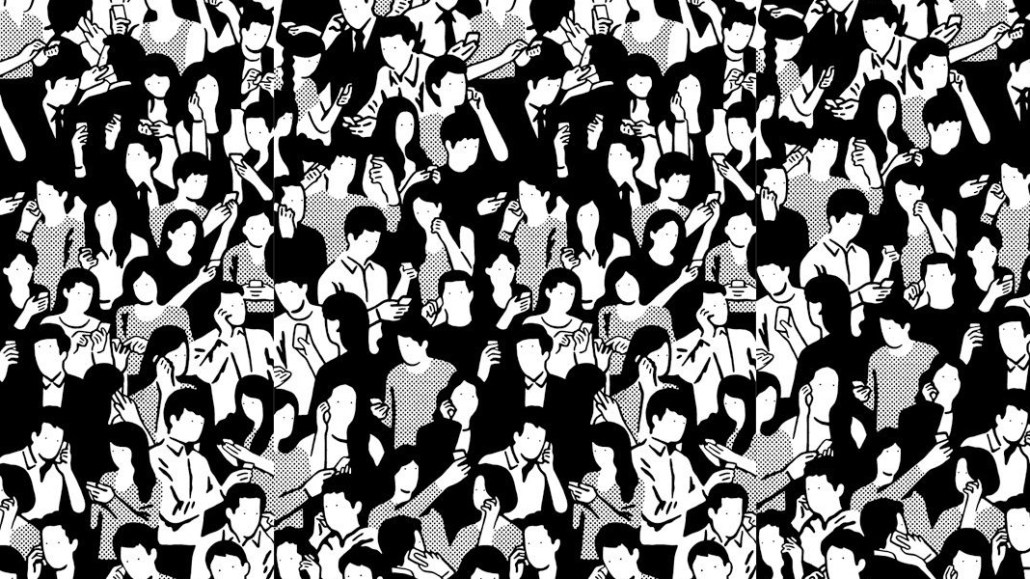 Publishers may be pulling away from Facebook in favor of keeping readers on their own sites, but they’re warming to Facebook Groups.

Facebook CEO Mark Zuckerberg overhauled Facebook’s mission last year to focus on fostering community, touting Groups in the process. Naturally, publishers are following suit. The New York Times, BuzzFeed and the “Today” show have all launched special-interest groups on the platform in the past few months.

Growing audience is the basic goal, but publishers are finding benefits beyond that. The Washington Post is trying to grow subscriptions, and PostThis, a Facebook group with more than 4,000 members, is an efficient way to promote the accountability journalism that seems to get people to subscribe. Bloomberg News uses Money Talks, a 3,500-plus member group, to promote its personal finance articles and its reporters and highlight content that Bloomberg News wouldn’t normally be associated with, like a 30-day challenge to get people to improve their financial health, said Meena Thiruvengadam, head of audience strategy.

Publishers’ and Facebook’s goals have often been at odds, but the groups seem to align with publishers’ focus on communities and subject-specific content — sort of a vertical strategy around community. The groups also are a way for publishers to promote their own journalists, who lead or join the discussions.

“We’re actually marching in the same direction,” said Matt Karolian, a Nieman Fellow at Harvard who heads social media at Boston Globe Media, which has two Facebook groups to discuss race and the news in general, each with about 3,000 members. A third, smaller one suggests things to do around Boston.

To promote the groups, Facebook launched analytics tools last year to help administrators track usage. Admins can now see the number of active members they have and how often they post and comment, which can show them if a particular topic resonates or not. Before, admins had to manually count this data. They can also qualify people before they join a particular group, which can help weed out trolls.

“For us so far, it’s definitely been worth it,” said Terri Rupar, senior projects editor at the Post who administers PostThis. “It’s not been a huge time investment, but it’s a way to connect readers with stories they really want to read. It’s been a useful way to say, ‘You’re interested in this, and this is a way to find it.’ Engagement can be tricky; we want to keep it from being overly partisan. But for the most part, the group has embraced what we’re trying to do.”

Publishers aren’t always pushing their own content. In a different approach, the Times has a podcast club of 22,000-plus members that it uses to lead discussions about podcasts but doesn’t expressly promote the Times’ own podcasts.

“We’re paying attention to what people respond to, and it does help us think about our own programming,” said Samantha Henig, editorial director for audio at the Times. “It also helps get The New York Times out there as an important brand in the audio space.”

In yet another use case, some publishers including The Information and The Atlantic are using private Facebook groups as a benefit of subscription or paid membership programs.

For publishers, distributing content and conversation off-site is always a double-edged sword because they need to go where readers are, but they can’t track readers and upsell them to subscriptions and other products as well as they can when they’re on the publisher’s own site. Karolian said he hasn’t seen groups cannibalize The Boston Globe, where commenting tends to be article-specific.

“People are going to spend a set amount of time on Facebook every day, and I want them to spend as much time with us as possible,” he said. ”I don’t necessarily see it as competition with our website. Comments on our site are more important, but they’re more targeted to what people are reading at the moment.”