‘Look at my pie chart’: Confessions from two agency execs of color on the diversity progress still to be made by the ad world in 2021 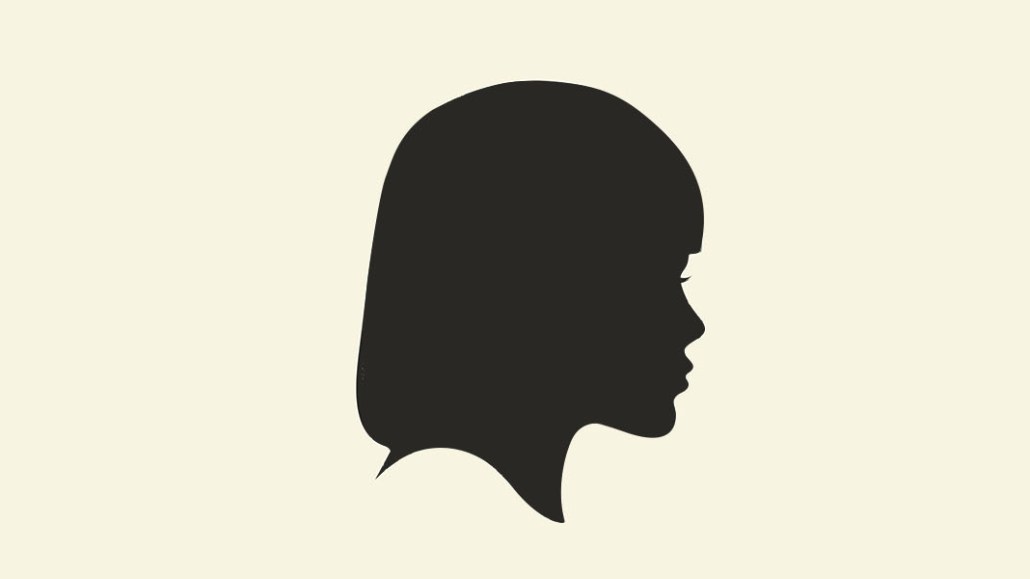 It has been more than a year since George Floyd’s murder sparked global calls for racial equity in the marketing and media world and beyond. Since then, many agencies have made efforts to answer those calls in diversity hiring initiatives, programming that facilitates more inclusive conversations and even publishing annual workforce diversity statistics.

Still, some in the industry question the authenticity of those efforts and pledges, pointing out the disconnect between what communities of color need and what the ad world is offering. Digiday recently caught up with two women agency executives of color to talk about the pitfalls of navigating hollow diversity pledges, microaggressions and what it will take to achieve true equity.

What has been your experience as a woman in advertising and marketing post 2020? What made you want to have this conversation?

Executive 1: I don’t have something so egregious where it was a tipping point and I think that’s often the misconception, where you’re targeted as a woman of color. There [have been] many occasions over my career and my life where those microaggressions have presented themselves. I think this past year has probably been the first time where, at a high level, there’s been that acknowledgment that it exists. It’s clearly an evolution and nothing is going to be perfect, but there’s still so much work to do. People all of a sudden have all these responses or actions that they want to report on, and it calls into question the authenticity of what’s real — the convenience of it all now that you’re the hero and the ally. But where were you a year and a half ago?

Executive 2: I agree. There’s this great big rush like, “Look at us. We get it. We’re woke. Look at the DE&I leads we’ve got.” There’s also this public declaration of what we’re doing, why it’s important and resources groups for employees, we want to create safe spaces, and all of that is really good. But I still think it’s still missing a whole bunch of things — behavior that we’re just not tracking and choosing to ignore.

I think we’ve got to go deeper into the action areas to really see that change.

Why do you think these diversity offerings, publishing diversity stats, panels and thought pieces, seem inauthentic?

Executive 1: Because it’s easy. The hard work would be to ask the questions and really understand what would deliver that sense of belonging and inclusivity. Putting on a panel, writing a piece of thought leadership or putting something on your website, those are all relatively simple things to do. And you get that pat on your back.

Executive 2: [The hard work] is a much longer commitment over time and it’s uncomfortable. That means calling out people and holding them accountable to a certain set of behaviors when it’s going to disrupt a lot of things. People have to truly feel safe to come forward and share something about their manager without fear of it impacting their own prospects.

I think there’s some fear. For so many years, [inequalities] have been built up and it has given people advantages. And they don’t want to give that up because it upsets the whole balance of power. And it’s not up to the chief DE&I officer solely. It’s unrealistic to think that one person in one role can create that kind of long-term change.

So is this push for DE&I a fleeting moment in ad history or will the movement keep steam?

Executive 1: I think we’re seeing corporate social responsibility slowly being embedded into how we think and how we operate, even if organizations themselves have a lot to do. Still, it’s unavoidable in the conversation. I have reservations about leaders, from a CEO, CFO, CFO perspective, actually taking responsibility, accountability and ownership over changes that need to happen, and not just leaving it to the chief diversity officers in the organization. There’s still that air of ‘I’m doing enough. I’ve invested X amount, made these partnerships, hired all these people of color and look at my pie chart.’ I think that’s what’s going to have to be pushed to the next level.

Executive 2: I think the KPI there is we don’t need to have an equal payday or a Woman’s Day or Pride Month, and we should absolutely celebrate the history of why we got there, but not call it out because it just is [the norm].