LittleThings shuts down, a casualty of Facebook news feed change 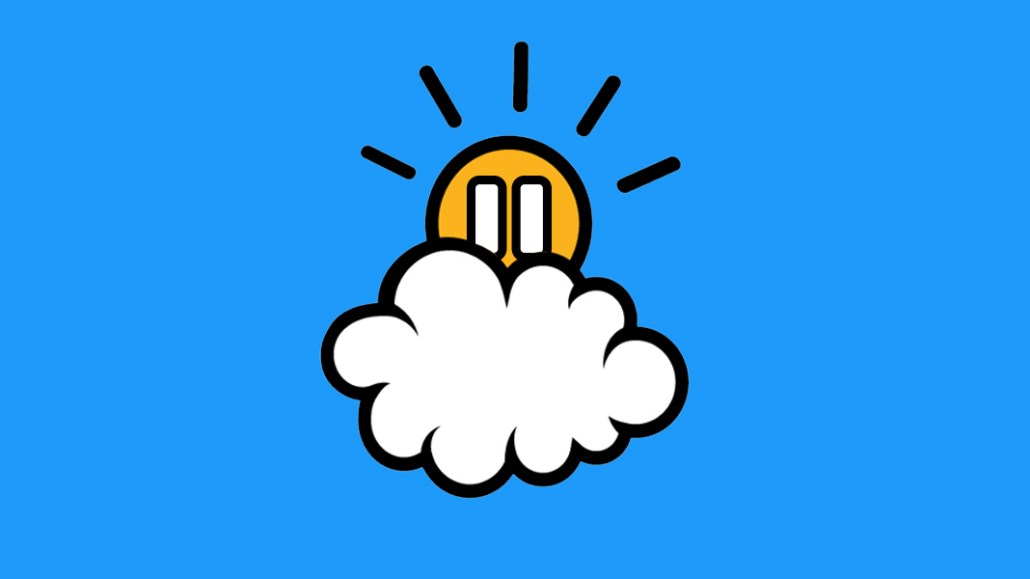 Facebook’s recent algorithm change has claimed a casualty. LittleThings, a 4-year-old site that scaled an audience by sharing feel-good stories and videos on Facebook, shut down today, putting 100 out of work, after Facebook decided it wanted more user posts and less publisher content in its news feed. The change, announced in January, had a “material” impact on LittleThings, said Gretchen Tibbits, president and COO of the company, and killed 75 percent of the site’s organic reach, the company told Business Insider.

LittleThings isn’t the only publisher to have built an audience on Facebook, with its billions of users, but it was more heavily dependent on the platform than most, making almost an art of riding Facebook’s algorithm changes. It started out shoving out viral clips and then pivoted to live video once Facebook decided it wanted to make that a priority. At one point, fully 75 percent of LittleThings’ show views came from live viewing.

But it wouldn’t last — and LittleThings is hardly likely to be the last social publisher to meet this fate. Facebook remains a huge source of publisher traffic, but over the past year has been continually curtailing the amount of traffic it sends publishers. The final nail in the coffin came in January when Facebook said it would prioritize users’ posts in an effort to improve engagement on the platform. Facebook also has been fending off threats of regulation and dealing with a PR crisis over its failure to curtail the spread of fake news and propaganda on the platform, and many saw the shift to users as part of a flight to safety.

“We’re disappointed. It’s their platform,” Tibbits said of Facebook. “But until earlier this month, what we were doing was working.”

One staffer reported being “heartbroken. There are only so many hits a digital media company can afford to take and we exceeded ours.”

LittleThings had other factors working against it. Unlike a lot of distributed media upstarts that chased audiences on platforms using VC money, LittleThings was self-funded, which meant there wasn’t a big cushion when things went south. It largely built its business on programmatic advertising, but then pivoted to more lucrative direct sales. LittleThings’ inspirational stories were a safe haven for advertisers that were increasingly getting spooked by the contentious news climate, but there was a downside there, too. “The brand safety was a huge selling point for us, but the flip is, our audience is women over 30 in middle America, and they’re not sexy,” Tibbits said. The company made some inroads, getting buys from blue-chip advertisers including Procter & Gamble and eBay, but it wasn’t enough, and the first quarter of the year is typically slow for advertising.

Other publishers are looking to Google and Twitter to make up for what they’re losing from Facebook, but for LittleThings, there was nowhere else to go. LittleThings’ comScore traffic had declined to 40 million from 58 million last May, according to Tibbits.

“For our audience, there’s not another platform right now,” she said. “There are 100 great, talented people who were here and doing content that resonated with an audience that’s just harder to find right now.”