‘We were leaving money on the table’: How Wired is diving into commerce content 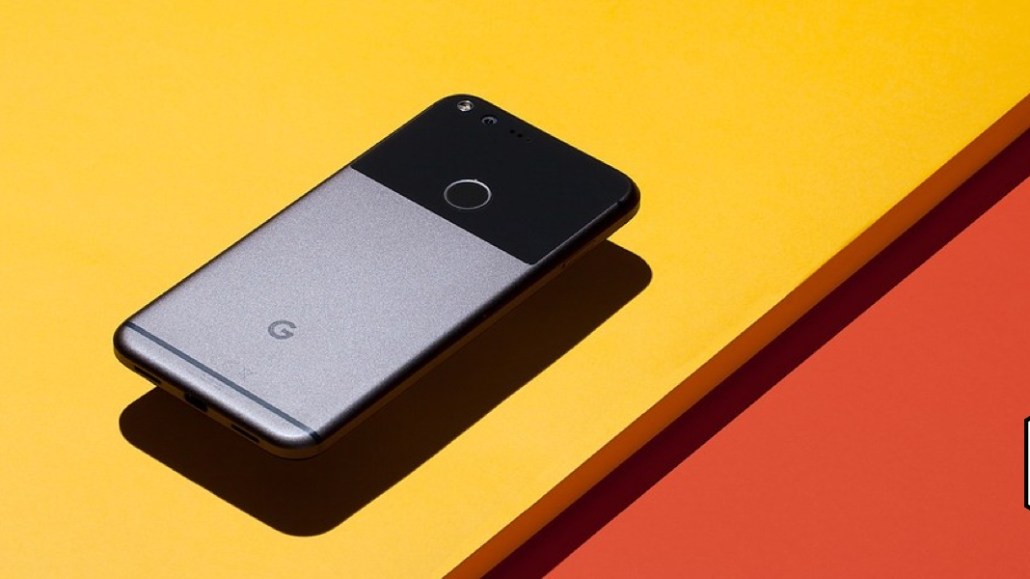 After two years of experimenting with affiliate links inside its coverage of tech and gift guides, the Condé Nast-owned Wired has rebooted its product review pages to make them more easily shoppable, hired three new editorial staffers for a gear reviews team that now totals seven and beefed up its distribution strategy with the launch of a dedicated gear newsletter and content licensing strategy. The moves, which the company is announcing on Nov. 21, are part of Wired’s effort to bolster what its senior editor Michael Calore deems an important revenue stream for the publisher.

Publishers sometimes struggle to figure out where to fit their commerce-focused content teams — are they business or editorial? — but Wired has split the difference. The company has reviewed technology, gadgets and other gear since the magazine was founded in 1993; Calore, who has covered gadgets at Wired since 2006, now oversees the gear team’s editorial staff. The newly expanded team will produce upward of a dozen product reviews weekly, up from “low single digits” per week in previous years.

Even though the headcount has expanded, Tanz noted that the kinds of products being reviewed or endorsed won’t change. The recent hires have tackled everything from the latest iteration of the Google Pixel to high-end rice cookers.

Maintaining a relatively low output of reviews allows them to keep quality control high while also keeping a good balance between content focused on affiliate fees and content monetized through advertising. “If people start noticing your site is nothing but monetized content, they’re not going to keep coming back to you,” said Tricia Meyer, the founder of Sunshine Rewards and an affiliate marketing consultant.

A separate, centralized commerce and business development team, which works with multiple Condé titles, looks for the larger direct deals to forge with retailers; the editors decide which affiliate partner to attach to each review. That team weighs a number of factors when figuring out which retailer to use, including conversion rate and affiliate commission rate, ultimately looking to do what’s “best for the reader.” Amazon drives a healthy share of these transactions, but Tanz declined to say how much; of the 50 most recent links in gear section posts, 23 drive readers to Amazon.

Unlike some large commerce-focused content teams, which use search data from platforms including Google and Amazon to inform their editorial schedules, Tanz insists editorial judgment alone drives the editorial output of the Gear section. “We’d never not review something because we felt we couldn’t monetize it,” he said.

To further improve the performance of its review pages, Tanz had Wired’s design team overhaul their look and feel, adding buy buttons to the top and bottom of every article and changing the position of the editorial disclosure. It also added a new kind of stamp of endorsement, “Wired Recommends,” which will eventually give Wired the chance to build out a content licensing revenue stream to brands.

The design overhaul aims to do more than improve conversions. Tanz noted that the audience drawn to Wired’s gear reviews tends to consume more content, which makes it a good audience to test a new recirculation strategy the site is using. If that proves effective, the principles that gird that strategy will be rolled out more widely. “We see this as a test bed for the rest of the site,” Tanz said.

Early returns suggest the added investment has been worthwhile. Tanz said revenue earned from affiliate commerce in October was up 300 percent year over year.

For improved distribution, Wired will look to a gear newsletter, which it launched right before the announcement of the newest iPhones; a separate Instagram account, Gadget Lab, went live last week. Those will complement a Twitter handle, @gadgetlab, which has nearly 2 million followers.