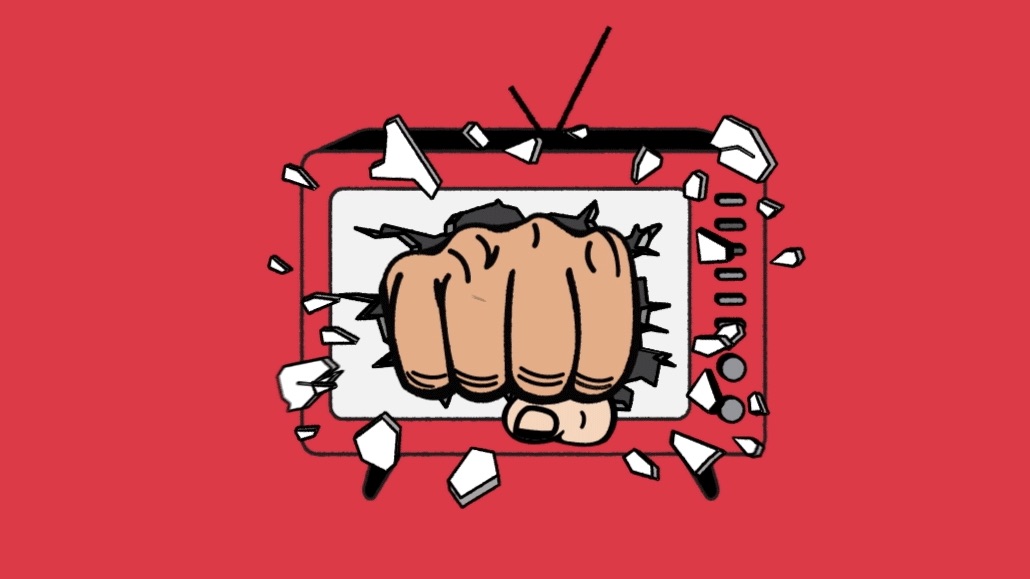 One client in a category is a win, two clients in the same category is a conflict, and three or more becomes a specialty. That’s the way it seems to be going with independent agency Known, which is becoming a major shop for media clients looking to market themselves in novel and disruptive ways.

Duties include full-funnel media planning and buying across all media, with a focus on the programmer’s latest high-profile content, a series adaptation (and, AMC hopes, a new franchise) of Anne Rice’s “Interview With the Vampire” followed by Rice’s “Mayfair Witches.”

Known chairman and CEO Kern Schireson acknowledged the abundance of media and entertainment clients (including work for Hulu, Netflix, NBC Universal, Warner Media and Discovery Networks) but said the real connection among the clients Known attracts has more to do with disruptors to their industry, whether it be plant-based proteins or finance upstarts.

“We tend to get pulled in where you have [clients] asking broad questions like, ‘Our business is changing, there’s got to be a better way to do this’,” said Schireson. “There’s got to be a more scientific and data-driven way — something that really sits across what is becoming an increasingly complex ecosystem for marketers, particularly when they’re looking at a new business model.”

In essence, Known is helping AMC Networks become more of a direct-to-consumer client as the programmer expands into more streaming options on top of its linear foothold. As Schireson explained, the programmer is expanding from a two-revenue stream model (ad sales plus affiliate revenue) to three streams: ad sales, affiliate revenue and subscription revenue. And that requires a fresh approach to marketing, he said.

“Consolidating media planning and buying with Known enhances our ability to evolve our business and engage passionate fans with the content they love, however they want to watch,” said Len Fogge, AMC Networks’ president of marketing, in a statement issued to the press. AMC is consolidating all its media efforts under one roof, as Dentsu had handled linear TV ad spend, while Allied Global Media had handled more social and performance media work.

Schireson added that the “really cool math and science problem” to unravel as Known enters month two of working with Fogge and team is finding that right balance of using AMC Nets’ own channels to market, versus investing elsewhere to find the right audience to tune into new programming as well as past hits like The Walking Dead, Breaking Bad and Mad Men.

“There’s this really interesting opportunity to go into a pretty unconstrained optimization across all of these assets, and to really ask big questions about what is the best highest use of their inventory in the marketplace in pursuit of their marketing goals?” he said. “It’s one that very few, very few people actually ask.”

The two-year-old agency blends creative with media, data science and strategy, and was formed by Schireson and Known president Ross Martin (who had worked together at Viacom), along with Mark Feldstein and Brad Roth (co-founders of Stun Creative, which merged with Martin’s Blackbird to form Known).