‘I think it’s all talk’ about DE&I: Overheard at Digiday’s Media Buying Summit 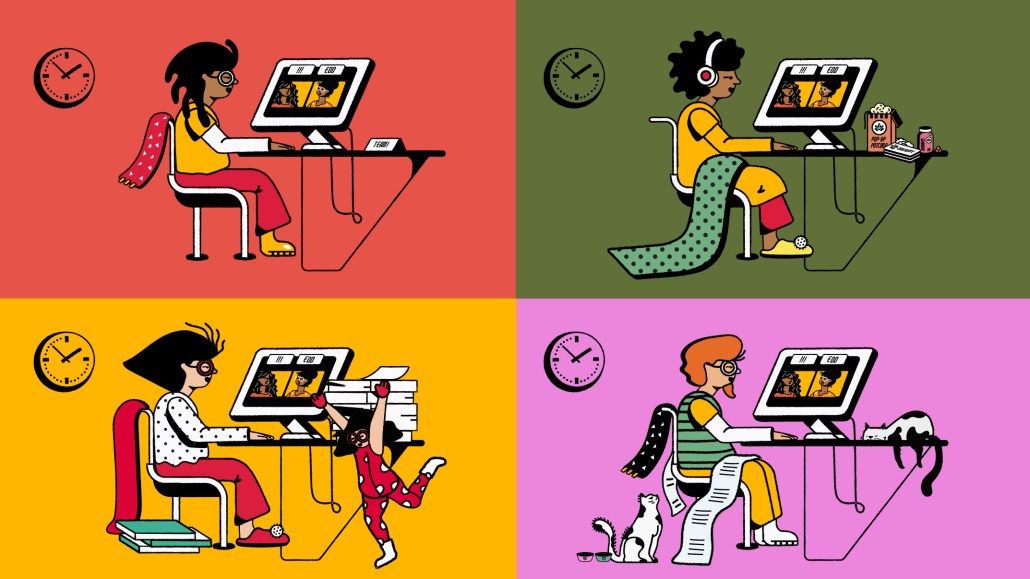 The difficult topic of diversity, equity and inclusion during a working group session at this week’s Digiday Media Buying Summit in Miami ripped away the proverbial bandage that might have made anyone feel significant progress is being made in the media agency world.

The session was operated under Chatham House rules, so Digiday could share what was said while maintaining the participants’ anonymity.

Here are some of the thoughts shared:

“When it comes to diversity and inclusion, at least for Black people, this is nothing new. This is something we’ve been saying for over a decade. I think it’s all talk to be honest with you, we’re not doing enough. I don’t think it’s going to happen. I think it’s the next generation — they’re going to force that change.”

“In elementary and middle school, I went to schools that were mainly white. And then when I went to high school, it was predominantly Black. And what I found when I went there was the way they talk about careers or what you can do when you grow up in those schools is very different. Because when I was in elementary and middle school, everyone’s parents had different jobs. They were lawyers, they were doctors, they were in advertising, they were in different industries. And when I went to this high school … it was in a really poor neighborhood. The kids didn’t see the different futures that you can have. And I feel like as advertising agencies, we should be able to expose kids to an industry they might not know about.”

“I think agencies getting involved in their local communities would help with that. And that would help future generations.”

“When we do interviews, we cover the name and the education [of the candidate]. So that kind of removed whatever bias we have … before we even meet the candidate. We don’t form any judgments or biases for them, which is like a natural thing. So those are some of the ways we’re trying to address diversity and inclusion.”

“This whole idea of DE&I, it’s not just central level or executive level — it’s all leadership positions. If you’re in a position of power, maybe you can hire someone, have an open line and interview somebody that doesn’t look like you.”

“I think the measurement thing is a bullshit fix because it just creates lots of virtue signaling. The point that makes me sad is that you leave it to the next generation to float up. And it’s as much about classism as it is racism … If we’re gonna take responsibility for this, we have to take responsibility for educating people at a very, very, very early level as to what they can do.

“We spend way too much time measuring crap that doesn’t matter and we’re not actually going out and finding young talent and teaching them and giving them the basic people skills, written skills, communication skills, et cetera, that they need to come into the industry. We pick people because of what they look like and think we’re fixing the problem and we’re not fixing the problem.

“We’re lazy as an industry because we do not go out and try and extract people with life skills and then teach them the other things that they need.”

“I think one of the challenges … was entry level. The entry-level salaries are really hard to live [on] in a major metropolitan city … So a lot of multicultural youngsters, if you will, they can’t afford to move into the city and the income isn’t enough to support them getting that job. That’s a barrier of entry — is the salary enough to bring in a multicultural body?”

“What we found is a lot of white kids still live with their parents right out of school. So they get their entry level job, and they live at home and they commute to the city and they save up that money or they find their sorority sister or best friend and move into the city and split a studio apartment. But the more diverse audience doesn’t have the capability to do that. Having different geographic locations opens that up tremendously.”