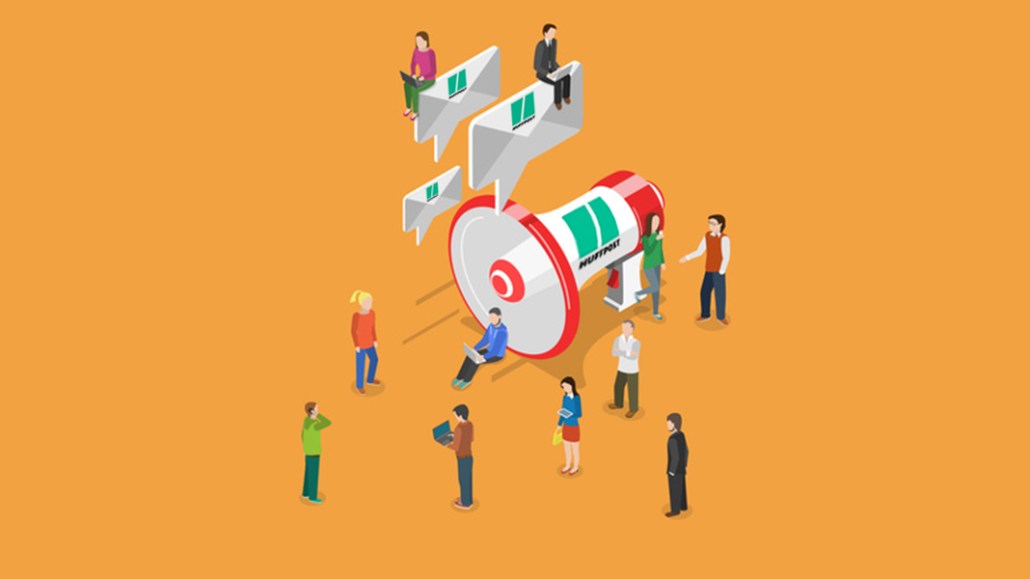 In the wake of Facebook’s announcement that it would deprioritize publishers’ content in its news feed, the need for publishers to diversify their traffic sources has never been more urgent. In the U.S., HuffPost hasn’t let the Facebook feed changes deter it from growing niche communities through Facebook groups and pages. HuffPost UK is taking a different approach, expediting a newsletter strategy that targets engaged groups of people on specific topics.

“We’re seeing a trend in deepening engagement through richer formats that reach people, not necessarily through Google and Facebook,” said Jack Riley, international strategy director at HuffPost. “Our aspiration is to create deeply engaged communities of people around specific topic areas.”

The most recent example in the U.K. is Gym Buddies, a fitness-focused daily newsletter featuring three links to HuffPost UK content around workout advice, fitness jargon explainers and interviews with athletes and fitness fanatics. Newsletters account for nearly 8 percent of HuffPost UK’s desktop referral traffic, while social accounts for 18 percent of referral traffic, according to SimilarWeb data.

HuffPost UK plans to add more topic-specific newsletters in the coming months, although the topics still need to be decided.

“We’re testing out what the engagement benefits are of having a more developed newsletter strategy, whether that means more branding, more resource, and how this affects metrics,” said Riley. “We have to make sure the engagement metrics are nuanced enough to show how people are deriving value from it.” Newsletter measurement can be tricky, as some publishers use them as standalone editorial products, rather than to drive readers to their own sites where they can track more elements of user behavior.

For topic-specific newsletters like Brexit and Gym Buddies, the content is published on-site, tweeted and sent through push notifications on Apple News. “Key for us in creating engaged communities on specific topics is acknowledging that readers are open to receiving content in multiple channels,” said Riley. “It’s more reflective of media consumption across multiple media.”

News aggregator platforms have evolved from being purely algorithm-driven to building large editorial teams that are charged with selecting which content to showcase. Now, they use a combination of algorithms and editorial teams to prioritize content in their feeds. “You couldn’t really talk about specific editorial decisions,” said Riley. “Now, you can talk editor to editor. It’s a bit of a shift from guessing the Facebook and Google black box and a healthy one for the news ecosystem.”

While plenty of publishers grumble about poor monetization from Apple News, HuffPost UK has seen traffic and monetization on the platform grow in the last six months. The publisher, which sells the ads that appear in its Apple News content, said clients are repeatedly booking campaigns. “It’s not just engagement we’re seeing; we’re driving value from it,” Riley added.