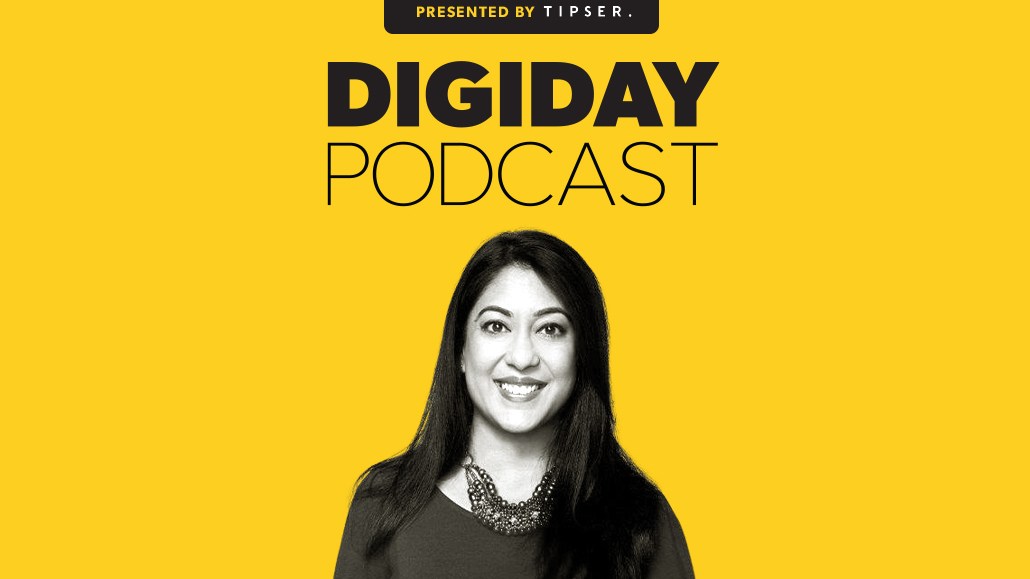 Turner Sports is using the recent return of sporting events to bolster new initiatives in both advertising and audience building.

In the heat of March Madness, which has returned this year after taking a 2020 hiatus, Tina Shah, evp and general manager at Turner Sports, said her team has been integrating innovation in both production and content for the event’s ad campaigns after seeing a strong return of interest from advertisers.

Beyond that, Shah said in the latest episode of the Digiday Podcast that these events mark the perfect time to try and engage both younger — and female-skewing audiences — after recognizing the linear coverage of live sports is not quite cutting it. Bleacher Report’s House of Highlights is leading that charge by creating new livestream competition shows while B/R is working to champion representation of women athletes across its site — something both fans and advertisers appreciate, she said.

At the end of the episode, Shah also spoke about her experience as a woman building a career in sports media and how representation of women both on screen and behind scenes on the business side is important to creating a successful, impactful business.

Highlights from the conversation have been edited and condensed for clarity.

The drive of March Madness upsets

I think the storylines and the upsets are just part and parcel of the tournament, it’s part and parcel of what fans love about it, and what advertisers love about it. And so while you certainly have certain teams that draw larger audiences, we see Cinderella teams draw huge audiences. Because that is, again, what’s so unique about the tournament is those storylines, and that’s really what we’re trying to do this year, even though, we’re still in the middle or tail end of a pandemic, really still making sure that we create these engaging experiences for fans across all of our platforms.

We’re trying to create experiences that are very tailored to the demographic of the platforms. And so for us, we know that younger audiences consume sports content differently, so we use a lot of data around our planning. We did two events around NBA All Stars, both of which were new, original live events. One was the House of Highlights Showdown which was a knockout-style event with top influencers and was distributed on YouTube. And the other was B/R Open Run, which is a two-on-two basketball game featuring some of the biggest names in hip hop. Both of those were really complementary to what we were doing around All Stars, but they were very tailored to a younger demographic using influencers, as the “talent,” or having hip hop artists not only compete in a two-on-two, but also experimenting with an NFT collection.

We really looked at [engaging female audiences] in a few different ways — how can we use our platforms to tell really powerful stories about female athletes and [female] teams? Recently, we had one of our shows, “The Arena” on TNT, and [basketball player] Candace Parker produced the entire show. And it was exclusively dedicated to women in sports and that kind of shows the power of female voices influencing what the content is.