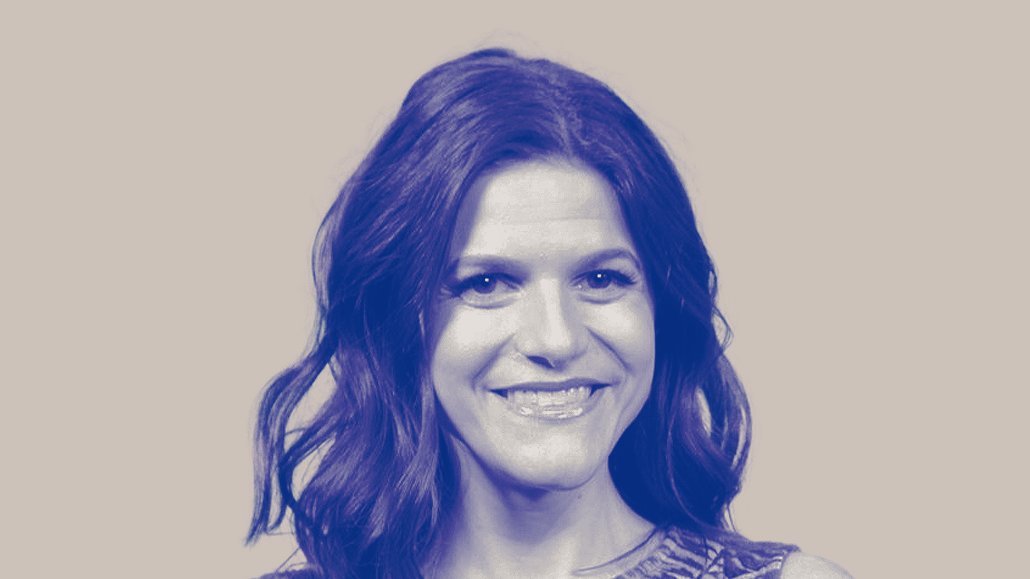 Last week, former Business Insider (now Insider) editor at large Sara Silverstein headed to TheStreet, the financial publication owned by The Arena Group (formerly known as Maven), as its new editor-in-chief. The last editor-in-chief of TheStreet was Tara Murphy, who resigned in 2017. TheStreet has operated under a series of managing editors since then. With a career spent in hedge funds, finance, Bloomberg TV and Business Insider — where she helped build out its video team and oversaw newsroom and business strategy — Silverstein is up for her next challenge: growing the audience at TheStreet.

Silverstein is overseeing a team of contractors, freelancers and full-time editorial staff, who produce both free and premium content. TheStreet has nearly a dozen subscription options for stock traders and investors, with monthly, annual and two-year pricing options. Annual subscriptions range from about $49.99 to $2,800 per year.

TheStreet had 4.8 million unique visitors in October 2021, according to Comscore’s latest data, which is a 24% drop year over year.

What’s your biggest priority in 2022 as the new editor-in-chief of TheStreet?

Broadening our audience of investors. Every single thing we do will be for that goal, which will serve us in the business side and our subscriber side as well. That’s where our opportunity is, and where we can have the most impact and create the most change for TheStreet. The real goal is to grow our audience on the free side.

There is an opportunity in financial and business news, in general, to reach a wider audience and a more diverse audience by doing stories in a way that [is] still really smart but are more accessible to other people. The entire trading world has become so much more democratized, just since I have been in the financial industry. But the way we talk about managing and investing money still [makes it seem] very hard to do. As it becomes easier for people to do it on their own, and interest in doing that has grown — Reddit has certainly reached that audience — financial publications can reach that audience and provide people with tools to really help them with what technology has already allowed them to do.

What kind of tools?

Like [the stock trading and investing app] Robinhood, and things like that. It used to be such a specific group of people, who were talking about trading ideas in college, and now it’s just opened up to such a wider array of people. You don’t have to study finance or grow up wanting to be a broker to now be interested in the companies that you now are touching every day. With things like Robinhood, people are investing because they just like the company. We would like to speak to that audience and help them.

I hear there are a lot of new hires coming to TheStreet. How many people are you hiring?

We are in the process of growing massively, which is really exciting as well. I don’t have a number, and some of the people joined even before I even started. Ting Wang is head of audience development, at the Arena level. He was head of audience development for Yahoo Finance, and was enormously successful there in growing their audience. We’ve seen our page views grow 60% this year from last year from social referrals, because of him. Greg Schirripa from the New York Stock Exchange, he’s now our head of product. We brought in a managing editor from the Motley Fool, which makes their money much the same way as we make our money. And we have a few people we are not ready to announce yet, to build up some of our coverage in areas that the audience we want to reach is very interested in.

What are some of those areas?

Crypto is one, obviously. We are looking at areas that really smart people across all industries are interested in, and can be entry points for people that might be interested in managing some of their own money — crypto is certainly one of those. Our new managing editor has a lot of experience covering retail companies. Companies that touch people as consumers as well as investors — those companies are often fun to read about and have that investing lens. We are also providing people with tools and resources they can use if they want to make that leap to start trading.

We have room to hire people to add to our overall coverage. We have these incredible premium products that add so much value for investors. We would like the free side of the site to be a real resource to people who are interested in investing but who are not already paying for our premium products. The headcount we are looking to add is to drive some of these initiatives that we are planning to roll out hopefully in the first quarter, and all of those initiatives on the free and premium sides are to help grow a larger audience of smart people who care about investing.

Is another focus of yours to then convert those free readers into subscribers?

[Subscriptions] are not the only business reason for us to grow on the free side. It also will be valuable for us to grow TheStreet as a well-known resource. We have a lot of stars we haven’t been highlighting as much, and we want people to get to know them. There are hedge fund managers who have been contributing to the premium side for a long time, and other stars who contribute that we are going to really be emphasizing going forward. We are adding new stars to that bench, that might be interesting to a different group of investors.

What kind of different groups?

How do I put this… I think that a lot of our current stars really appeal to my dad and the audience CNBC and Bloomberg TV is reaching. I’m not necessarily talking about younger people, but people who aren’t watching market moves on a daily basis, who have been a little bit excluded from the conversation. Generally, the way we talk about financial news is a little bit exclusionary because you already have to speak the language to be there. It’s about reaching an audience that doesn’t want to see the word “EBITDA” in the headline. It’s also about reaching a more diverse audience as well. As a woman who used to work in finance, I don’t like products designed for women, but I do like to see women given roles to give financial advice. We can certainly broaden the types of people that we have and the types of things we are covering. It will absolutely be a priority to increase the diversity of our premium voices and of our staff. A lot of our new hires have already contributed to diversity but I don’t think we can credibly try to talk to an audience that has been left out without also representing that in our own staff and premium content. It’s just not believable or genuine.

How many subscribers does TheStreet have, and are there any internal goals to reach a certain number next year?

We absolutely have subscriber growth goals. I’m working on mine right now, in my goal meetings over the next two weeks. But some of those goals started before I was even [here], so I don’t really want to share those.

With your experience in video and TV production, will we see TheStreet do more of that next year?

Yes, absolutely. We are working on a video strategy right now. We do some premium video right now that is valuable to our premium subscribers but video can be a great way to reach and grow new audiences [on the free side]. We have some partnerships already set up that we will launch in the new year that are part of our video strategy. It’s valuable to us to reach audiences whether or not they make it all the way to our site. [TheStreet is launching a new video set on the floor of the NYSE in January, a spokesperson said later.]