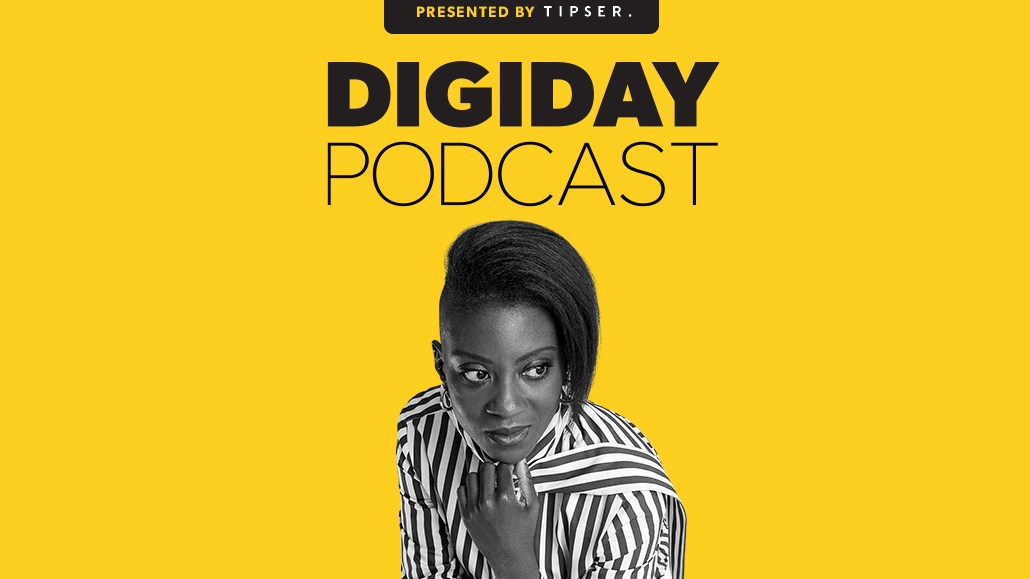 The brand’s digital presence not only helps amplify its print stories, but diversify revenue through e-commerce and advertising — turning fans of the magazine into digital consumers of luxury fashion and beauty.

And three months ago, Nikki Ogunnaike rejoined the magazine as the brand’s new digital director to help strategize ways it can grow and monetize its audience, including staying on top of digital trends.

“Now is this weird, sort of wild, wild west time” of new social media platforms that Harper’s has to consider in its digital strategy, including Clubhouse and Twitch, said Ogunnaike on the latest episode of the Digiday Podcast.

Excerpts of the conversation have been lightly edited and condensed for clarity.

Video is still incredibly important to us in social media so I think everyone knows that we still have to do it. We’re still trying to figure out how we keep our really key franchises going and working with the subjects to do so. So you have something like, “Go To Bed With Me,” which is a key video franchise that we have on YouTube, and we’ve had celebrities now shoot themselves. We’re using this sort of user-generated content that we probably wouldn’t have necessarily used or thought of using in the past, because we could have sent a crew there to do it. We’re adapting and we’re really finding success with that as well.

On working with celebrities during a pandemic

I’ve seen a real evolution in working with celebrities on both the print and digital sides. Celebs now are being more thoughtful about their press opportunities, but they’re being a little less precious about it as well, if that makes sense. So they will have their assistant do a shoot for them or they’ll do a Zoom shoot and it’ll be fine. I think right now everyone’s just trying to roll with the punches and sort of adapt to what the current situation is.

Luxury shopping is in full swing but the products have shifted

[Our editors started doing] a round-up of our favorite things that we’re coveting or buying in the e-commerce space and our beauty director Jenna Rosenstein did a before and after testimonial on an OPTE beauty device and the devices are $600, but we sold almost $27,000 worth of product on the site. Our reader will shop and buy big ticket items. And so one would think that during these times people aren’t necessarily shopping as much, but the Bazaar woman is and so we’re still creating that content for her. The shopping is different, but we’re finding that our commerce revenue has been up 121% year over year.