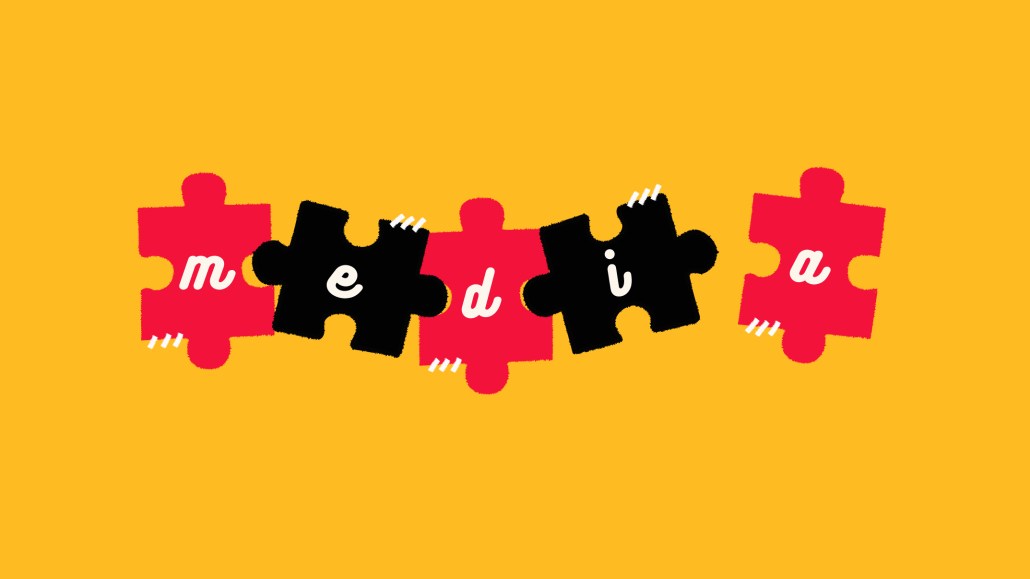 None of the parties involved disclosed the value of the deal, except for Koenigsberg noting he will remain majority shareholder in charge of the company.

Since its founding in 1989, when the media world was a much less complicated place, Horizon has grown into a firm handling just under $10 billion in media spend for clients across many spaces. The company has launched several offshoots in the ensuing years, starting units dedicated to content creation, social, gaming, e-commerce, sports, and studying behavioral sciences. Clients include multiple TV networks as well as Geico insurance and Corona beer.

Koenigsberg said in a statement that “Horizon sees more opportunity than ever before to take advantage of gaps in the marketplace and continue our significant growth in driving positive business outcomes for our clients. In evaluating the next evolution of Horizon, I wanted a world class partner who is like-minded strategically, has the same appetite for growth, understands the media, marketing, and technology landscape, is global in scale, and culturally aligned. I found that perfect combination in Temasek and LionTree.”

Koenigsberg told Digiday that the infusion from both partners will help Horizon move faster in investing across all realms of digital that reflect the changing habits of consumers since the pandemic began. “This is a way to super-size what we do in content, e-commerce, mutlicultural, technology and innovation across the board,” he said. “And I want smart people at my side who can help me make the best moves.”

Temasek brings international knowledge and access, particularly in Asia Pacific, where Koenigsberg said there’s a chance the company would invest there. And he pointed to LionTree’s digital-first portfolio as indicating that firm “can see around the corner of digital and tech.”

The move “could be interpreted as a signal of expansion for Horizon internationally,” said Pattisall in an email. “The deal would place Horizon’s media planning, buying and audience technology within a portfolio [of] domestic and international digital platforms, [as well as] media and entertainment companies like Tencent, Alibaba, Roblox [and] Doordash. Synergies across those businesses could lead to intriguing possibilities for audience activations.”

Given that Horizon is private, it’s hard to figure out the value of the deal — especially since Koenigsberg declined to say what percent of the company he’s sold. But Pattisall said private equity firms are generally offering performance media agencies 15-20 times EBITDA, and he thinks Koenigsberg would be getting quite the premium over that, given what he’s built.

“Horizon’s capabilities and billings under management far exceed that of a performance agency, leading one to conclude their valuation to be sizable,” said Pattisall.