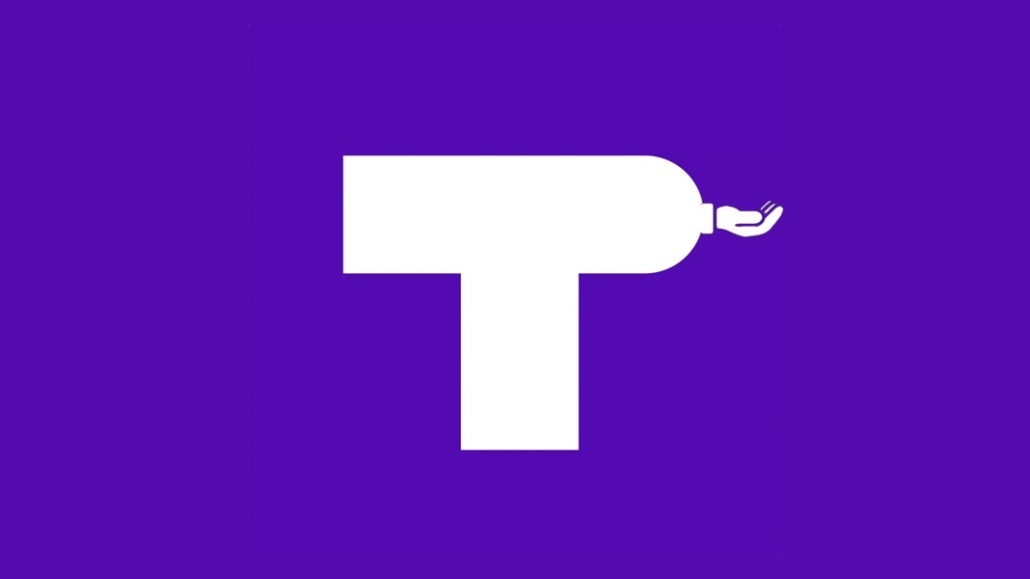 Add ThinkProgress to the list of publishers hunting for reader revenue. On Oct. 30, the left-leaning publisher launched a campaign to sign up 1,000 people for a new membership program by year’s end. The program aims to offset losses from programmatic advertising that the publisher says come from being classified as a site that focuses on “controversial subjects.”

The content on the site remains free. Paying members get access to a private Facebook group that gives them direct access to ThinkProgress editors and reporters, along with, of course, the knowledge that they are supporting ThinkProgress’ original reporting. The monthly pricing starts with a pay-what-you-want tier that starts at $3 and includes $5, $15 and $35 tiers, although there is no difference in perks or features between the tiers. Some readers, according to the publisher, are contributing $50 per month.

Over 600 members have already signed up, ThinkProgress’ editor-in-chief, Judd Legum, said. While that’s short of ThinkProgress’ 1,000-member target, which expected everyone to sign up at the $5 tier, enough people have signed up for the upper membership tiers that the program is set to earn more than the publisher had hoped to raise.

“We’re not offering a ton of extra goodies,” Legum said. “It’s really about supporting the journalism.”

ThinkProgress is turning toward reader revenue at a moment when it’s facing unprecedented monetization challenges. While hard news has always been hard to monetize, Legum said the site’s coverage of white nationalism and other hot-button political issues led to it being classified as a site that publishes “inflammatory politics and news” content and fewer ads.

“We are being financially punished for our work exposing racism,” a call to action on ThinkProgress’ site reads.

The membership operation, like the rest of the 40-person outfit, is lean: It’s overseen by Jonathon Padron, a business development manager at the Center for American Progress, the nonprofit that runs ThinkProgress, with help from edit and art staffers. EveryAction, a product created by the Democratic Party’s technology provider, NGP VAN, powers the program’s customer relationship management system.

ThinkProgress is promoting the program through calls to action at the bottom of its articles (its biggest source of sign-ups), email blasts to ThinkProgress’ 100,000 active subscribers and organic posts on Facebook and Twitter. While Facebook’s audience is bigger, Legum said Twitter has been more effective, in part because that’s where ThinkProgress’ most engaged readers are. “Those are the people who read 10 articles per month,” said Legum, noting that Facebook’s traffic is less predictable.

ThinkProgress’ call to action is notable in an environment where the economics of news remain poorly understood. “We see low awareness of what it costs to produce the news,” said Emily Goligoski, the research director of the Membership Puzzle Project, a collaborative venture helmed by De Correspondent and NYU’s Studio 20.

ThinkProgress has raised money directly from its audience before. It ran what Legum described as a “successful,” “low-dollar” fundraising campaign shortly after Donald Trump won the 2016 election, though he wouldn’t say how much money was raised.

As well as that went, Legum said, it occurred after an extraordinary, one-time event. “Thinking about that from a budgetary perspective, it’s hard to know what to do with that because it’s not consistent,” he said.