‘Facebook has a real problem’: NBCUniversal CEO Steve Burke on the impact of platforms 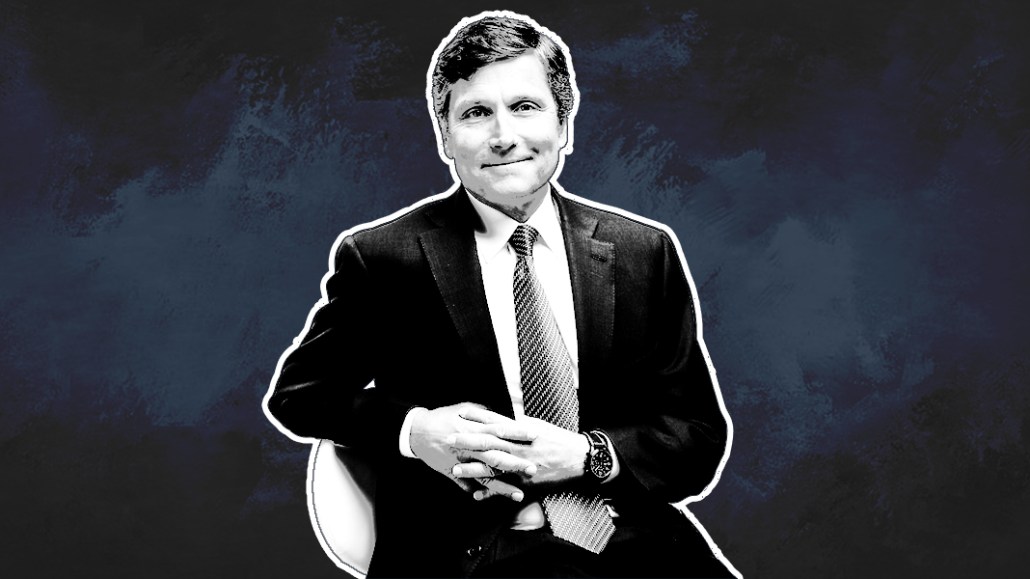 NBCUniversal CEO Steve Burke joined other media executives and politicians in suggesting that Facebook needs to be regulated in the wake of its user data breach.

“Facebook is a gigantic business, and gigantic businesses have big responsibilities to the world,” Burke said. “For decades, broadcast and cable TV has had regulation. We don’t take cigarette ads, we don’t put liquor ads on at 2 p.m. in the afternoon, and we look at the spot to make sure it’s OK with standards.”

Burke was speaking March 27 during NBCU’s fourth annual Innovation Day, an internal conference the company hosts for its top advertising clients. This year’s event, which was held in Studio 8H — where NBCU shoots “Saturday Night Live” — at 30 Rockefeller Plaza, drew 450 marketing and agency execs from companies ranging from Amazon to Kia and all the major ad holding companies.

Burke said the data firm Cambridge Analytica has proved to be a bigger issue than Facebook’s past problems because it ties directly into Facebook’s business model. Facebook routinely collects data that its users don’t always know it is collecting and then sells that information to buyers.

Of course, Burke wasn’t negative toward every platform. He praised Snap, in which NBCU invested $500 million during the company’s initial public offering last year.

During the Winter Olympics in South Korea earlier this year, NBCU struck a deal with Snap to program daily stories from the games, a daily Snapchat Discover channel programmed by BuzzFeed and, for the first time, live broadcasts of important moments during the Games. Burke said 45 million people watched NBCU’s Olympics programming, with 75 percent of them falling between the ages of 18 and 34.

Beyond the Olympics, Burke also noted that NBC News’ twice-daily Snapchat show, “Stay Tuned,” pulls in 2.5 million viewers per broadcast and 5 million viewers on average every day. And NBCU and Snap are operating a joint venture to create scripted Snapchat shows, which will likely be longer than the existing unscripted programming on the platform, according to a previous Digiday report.

NBCU favors Snap for a variety of reasons, Burke said. Snapchat values professionally produced content and realizes media companies need to be able to sell ads to pay for that content. Snapchat also curates the content, which makes for a more ad-friendly environment, he added. (Tasteless Rihanna ads notwithstanding.)

The pressure being applied on major media companies and marketers manifested itself in different ways during the NBCU conference.

In another session, Pearlena Igbokwe, president of Universal Television, threw a little shade toward tech companies looking to create original programming. “The wonderful thing about the kinds of storytelling that we tell — there are a lot of intangibles, which is why the notion of a computer one day telling a great story is never going to happen.”

Among TV advertisers, the need for television ads to be able to prove business outcomes in the way Google and Facebook can remains critical to address.

“If we can’t figure out a way to get the business outcomes [that clients need], then there is no way to figure out a better commercial experience that [TV networks can charge more for],” said John Swift, CEO of investment and integrated Services in North America for Omnicom Media Group.

One result of the growing power of Google and Facebook is the consolidation happening among major media and telco companies. AT&T is trying to buy Time Warner. Disney is trying to buy parts of Fox. Comcast and NBCUniversal put in a bid for Sky in the U.K. Discovery bought Scripps Networks Interactive. Verizon merged AOL and Yahoo.

“It’s happening for very logical reasons: As the world is increasingly global and you’re increasingly competing for ad dollars with Google and Facebook, you want to be a global player yourself,” Burke said. “Everyone right now is trying to figure that out — but not all consolidations are going to work.”