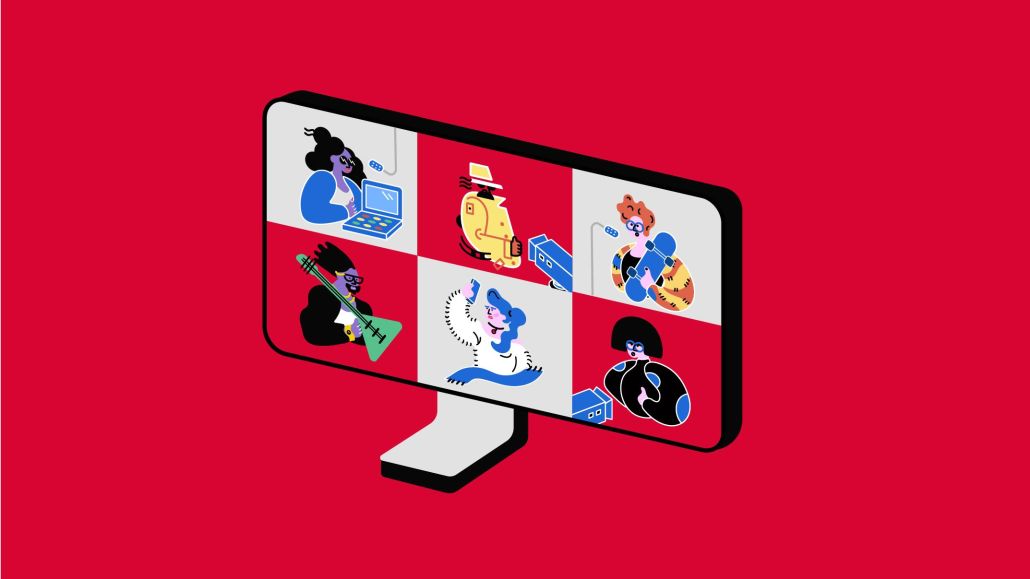 Even with many employers’ (and employees’) fall plans in flux, one thing is clear: The five-day office workweek is dead in the media industry, according to new Digiday+ research.

While significant percentages of publishers still haven’t told their employees anything concrete about their companies’ return to work strategy, a very small percentage of those that have heard plans will be expected to go back to their desks five days per week. Just 3% of the survey’s respondents said that was their plan.

By comparison, 20% of respondents said that they can work from home permanently, a percentage that has doubled from where it was in April. Back in the spring, Digiday polled 105 publisher professionals using the same questions. Between April and July, the percentage of publishers who hadn’t told their workers anything concrete about return to office work halved.

By now, many media workers likely view these plans as being written in pencil. As the delta variant of COVID-19 has ripped across the U.S., a number of media companies, from Politico to The Washington Post to ViacomCBS, have either pushed back their office return dates or paused their return plans indefinitely. A similar thing is happening among agencies, which are being forced to adopt more flexible approaches as employees continue to take precautions to protect themselves and their families.