Digiday+ Research: Many publishers can’t reach most of their audience with alternate identifiers 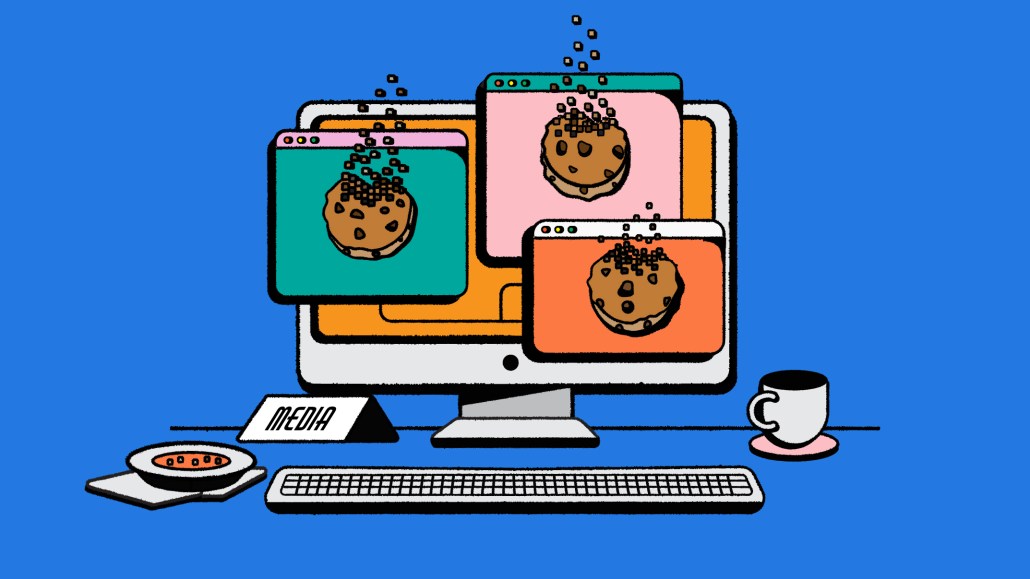 When agencies and advertisers began casting about for replacements to the third-party cookie, many of them pounced on alternate identifiers.

And while publishers expect that those identifiers will play a key role in how they target and measure ads going forward, at the moment the identifiers are facing a scale issue that will have to get worked out, according to new Digiday+ research.

In November, Digiday asked 76 publisher professionals questions on a number of topics, including how they are preparing for returns to the office, how their employers are dealing with vaccination requirements and how they are adapting their businesses to the deprecation of third-party cookies. Of those 76, 54 respondents indicated they had at least direct knowledge of the company’s plans to replace third-party cookies; a majority of those 54 work directly on the plans.

A significant majority agreed that alternate identifiers will play a “key role” in their ad businesses after Google deprecates third-party cookies. Yet at the moment, the identifiers offer a limited picture of many publishers’ audiences. More than 40% said that they can reach less than half, or none of their audience using these emerging products. When subtracting the responses from panelists who said they did not know, that share rises above 60%.

This limitation is likely to get smoothed out as Google’s 2023 deadline draws closer. But it also helps explain why publishers, who have had their post-cookie game plans set for most of this year, remain worried about the effects that third-party cookie deprecation will have on their businesses.