Digiday+ Research: A majority of publishers don’t want to go back to full-time office work 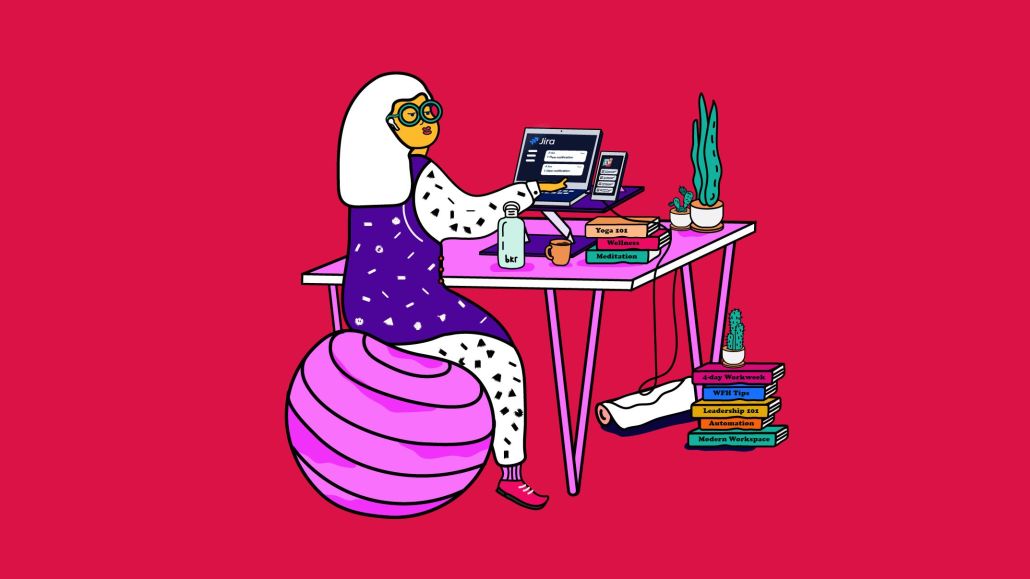 2022 may be just a few weeks away, but many publishers’ return to office plans for next year look cloudier, not clearer. That should suit many of their employees just fine, whose earlier optimism about returning to in-office work has receded, according to new Digiday+ research.

In each of the past three quarters, Digiday has asked publisher professionals how they’ve adapted to life during the ongoing pandemic. Different surveys have asked respondents both how recently they had done certain once-normal activities, such as going to the office or traveling to another city for work, and when they’d be willing to do them.

While the survey’s participants have not been consistent from quarter to quarter, all three surveys have been taken by representative numbers of people — the smallest sample collected for any one survey was 59 people — and they show that appetite for a return to full-time office work is diminishing.

Through the first half of the year, as vaccines were going into arms and weather was warming, more and more publishers were getting excited about the prospect of returning to in-person work. In July, close to 40% of survey respondents said they’d be comfortable going back to the office full-time within one to three months; a majority said they’d be willing to come back within six months.

Today, with vaccination rates having leveled off in most places and the omicron variant rising, that optimism has given way to a more pessimistic outlook. While close to one-fifth of the respondents said they’d be willing to return to full-time office work within the next month, the share that said they’d be willing to go back within the next three months has declined by more than 10 percentage points.

More than half said they would not go back to work within the next year.

The change in attitude hasn’t kept those respondents hunkered down in their homes. Over that same stretch, the share of respondents who have left their homes occasionally for professional or personal events has grown healthily, though the share that have met in-person for social gatherings far exceeds the shares that have met for work-related ones.

While the percentages of people that have attended an in-person business meeting or conference has more than doubled from their springtime levels, they are still far behind the nearly 70% of respondents that indicated they’ve met someone in-person for a social event in the last month.

Agency professionals have shown rising comfort with meeting friends and colleagues in person in nearly identical percentages over the same period of time.