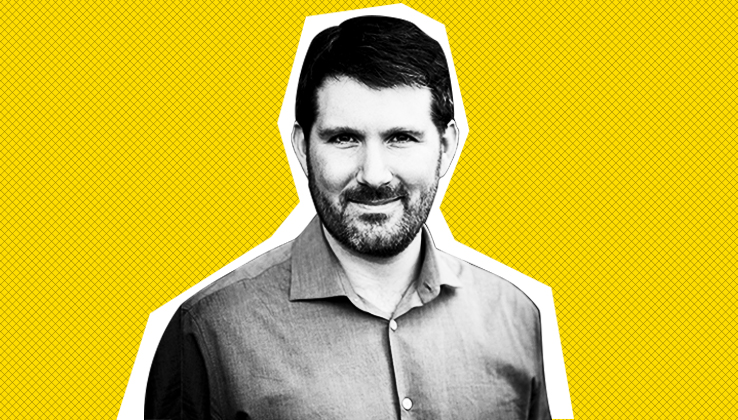 Viral content site Upworthy arrived in the media industry in 2012, popularizing the famous headline formula that came to be known as clickbait. A year in, Fast Company named it the fastest-growing media site of all time. Then, a decline in traffic occurred, as Facebook cracked down on “curiosity gap” headlines that induced clicks.

“Facebook is still very important. It’s just the way the world is. It’s like gravity. It doesn’t help to say that gravity doesn’t exist. It does, and it exerts a strong force,” Pariser said. “Would we prefer that it didn’t exist? Maybe. But that’s not the world we’re living in. So, you have to be good at Facebook. Then, you build a sustainable business around that. There’s no choice [when it comes to Facebook] if you’re trying to reach a lot of people.”

Below are highlights, edited for clarity. (This podcast was recorded prior to Facebook’s move to deprioritize news in its news feed.)

Clickbait headlines were a successful engagement experiment
“[The point of the headline style] was not that they would click. We didn’t have a display advertising system. We don’t make money when people click. We do branded content. The point was delivering an experience that they like enough to share. Otherwise, the virality model wouldn’t work for us. What people missed in that was that they saw that headline style worked in getting people to click, but they used it to make some money for themselves. I would rather be a company that is trying to innovate and trying to figure out creative ways to engage people than not.”

On establishing a business independent of display advertising
“At the time, we had conversations where we would do the math and asked, ‘Why are we leaving $10,000 a day of free revenue on the table?’ But actually, it led us out of that moment because we weren’t dependent on that cash for our company. Instead, we were focused on building an advertising product that was going to be great branded content around social purpose. Our traffic story and revenue story don’t seem to have any relationship between them.”

On Upworthy’s approach to video
“We always believed that video was important. It gets lost in conversation that different people consume content in different ways. A lot of snark is right on: It is not a strategy just to fill everyone’s feed with junky videos. If we’re going to be user-centered and we’re going to serve audience, people do want video. We really try to stay away from pure viral [videos].”

On building a brand
“Some brands are diffused and say, ‘What do you want us to stand for?’ For us, we started with a clear set of values that guide what we talk about. Some people won’t like that. But for the people who do, it becomes an important part of their day.”