Mashable’s Pete Cashmore: Snapchat is the future of cable TV 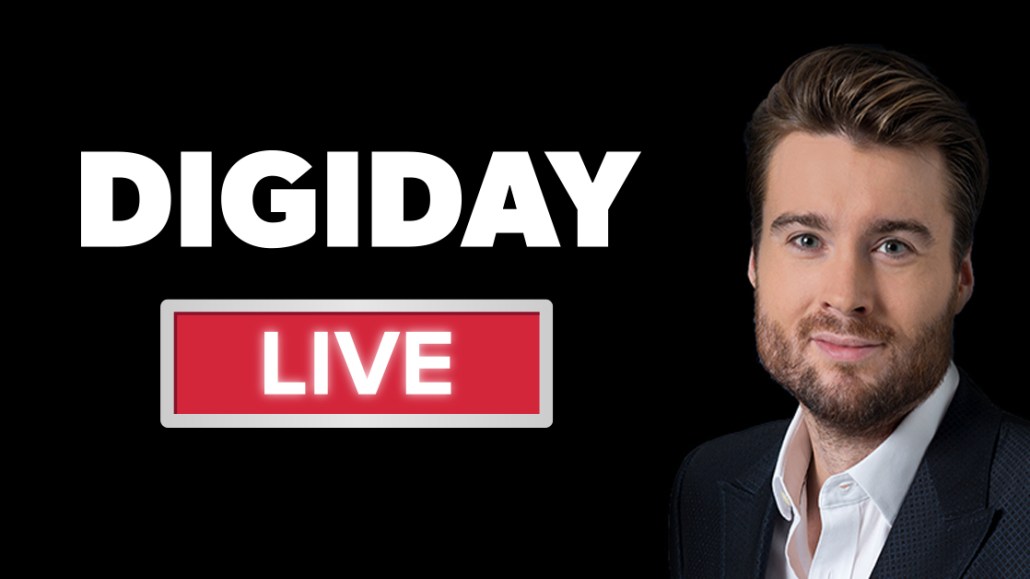 Many are doubting Snapchat as a media vehicle, but not Mashable CEO Pete Cashmore.

“We’re one of the top channels on Snapchat. When we look at the lineup, that’s the future cable lineup,” he said at the Digiday Publishing Summit held in Vail, Colorado, last week “There’s 40 brands in there, they’re all premium. Snapchat is our biggest revenue source on distributed. They’re great for publishers. We love Snapchat. When you’re in Discover, that’s like a publisher’s dream. It has a huge audience, and it’s an audience you can’t reach elsewhere.”

He joined Digiday editor-in-chief Brian Morrissey for an on-stage discussion on the future of content on phones and focusing on a brand with a specific audience. Edited highlights below.

The future is in moving to platforms on the phone.
“We want to figure out what is the future [of content], and it’s watching it on your phone. We’re trying to drive it all off an existing revenue model versus saying premium content takes premium resources towards it.”

Mashable is going for distributed premium content.
“Branded is going to keep growing. One of the lines that’s growing fastest for us is production of shows, and premium content in tandem with distributors. So we’re doing a lot of OTT, we have a deal with Bravo. We’ve done a deal with NatGeo. So we’re going into that stuff, where it’s either with existing TV, or we’re starting to do shows which is cutting-edge.”

Brand is important to draw audience.
“What originally drove it [the focus on scale] was the fast-growing web where basically supply and demand was the right way for publishers, which was to say that there was so much demand. Everything we published was shared by people, and engaged with. And you get to a point where there’s just so much I could consuming. So people want brand to be a filter now.”

The marketplace is rewarding publishers with focused audiences.
“There is so much content, and so much choice for the consumer. Display has been iffy, across the market, to say the least. We moved into branded content about three to four years ago, and got really big at it. [Then we started] producing video as well, which obviously is more expensive, and you want to be more focused on your audience. The incentives have changed in the marketplace, where just being big and focusing on that wasn’t rewarded as highly as being very focused on a more specific demo.”

Mashable no longer wants to be all things to all people.
“It’s a media company for superfans. [We] don’t cover general news, don’t cover politics directly. We’re not chasing scale for scale’s sake. We’ve grown about 500 per cent by saying we’re not going to cover this stuff. It was surprising to us because we thought if we refocused we may be able to maintain some of our audience, but we would have an audience that was more engaged and therefore, more valuable.”