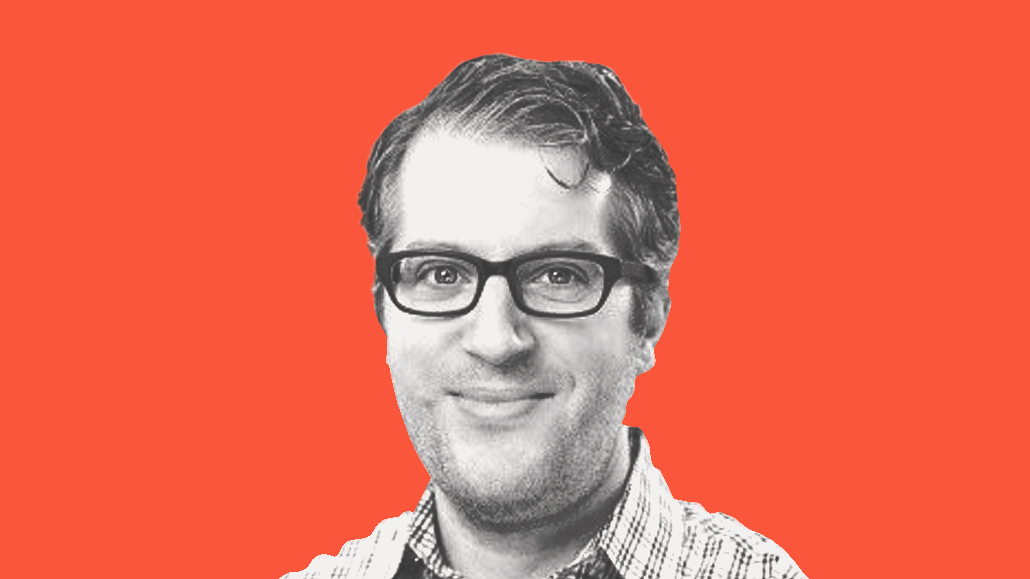 Adidas, you may want to pay attention.

Recent research from IPG’s UM media agency found that socially conscious brands that advertise on media that share the same values generate a much higher level of purchase intent from consumers. Conversely, brands that don’t prioritize traits such as integrity, equity and sustainability can’t make up for it with advertising on media that do embody those priorities.

UM’s Future Impact study, released during Advertising Week, surveyed 5,000 participants selected out of a randomized pool of household brands (including but not exclusive to UM clients), media partners and social value attributes. Researchers then modeled the combinations to predict results, analyze decision drivers and create a simulation tool that enabled them to shift factors to see the impact on purchase intent as social values either increased or decreased.

Top-line findings of the study included:

Phase two of the effort is still in the early development stages but will look to incorporate the study’s findings into the buying and planning process at UM, including how to incorporate it into the data stack, and to expanding it globally.

Dino Mytides, UM’s svp of research and analytics, shared the study’s premise, the results derived from it, and what upcoming phases will hope to accomplish.

The following conversation has been edited for space and clarity.

Did you start off with the idea of looking at socially conscious advertisers paired with socially responsible media, or did that come about once you started looking? And were clients asking for this?

The question that we wanted to address [was] whether or not consumers felt that being responsible was important. Was it critical? Responsibility was measured many different ways. And in every instance, the finding said the same thing: Yes, consumers thought it was important. What we didn’t know and what we wanted to understand was, what does it mean from a business perspective? Will a consumer make a different choice if an advertiser and/or a media partner is not responsible?

To answer that, we set this study up. The initial design was a proof of concept. At the time, we weren’t intending on making this part of our media planning tool, which now it’s kind of evolved into — it should be part of the media planning decision. And that’s really because of the findings that we were able to garner from this first study.

It seems you really did prove the concept that purchase intent doubled when both advertiser and media showed similar social consciousness.

We were not expecting to see the partners that advertisers were advertising on, to have that much more of an impact than where the advertiser was at baseline. That was pleasantly surprising that we could as an industry have an influence on purchasing just by placing ads in different locations, [when] nothing else would change. Everything else would be the same, we would just be these, these partners are more responsible, and we should see a shift and intent there.

One caveat to all of this is, right now there’s not a good or objective method in determining who’s responsible, who’s not responsible, and at what scale. And that’s something that we’re going to put forth for phase two as we measure our partners more thoroughly. But still, consumers need to be aware of this.

So phase two incorporates this into the media buying and planning process. Is that going to be just for UM or IPG clients?

We’re only just now starting the kickoff conversations of phase two, so much can change. The number one objective, though, is to get a better read on the [media] partners more so than the brands. We need to get a very strong foundational understanding of all of our partners — the bigger ones, but also some of the small ones. Because we found that some of the smaller partners can still have an influence, even though their scale isn’t there, if their scores are higher.

The second part of that, though, is to make it very specific to our clients’ consumer base. By appending the dataset to our data stack, it will allow us to understand how these partners score against the audiences that we’re going to market with for each of our clients. Through that approach, we’ll get a very specific ranking of our media partners against the audience that’s been determined to be the most valuable for each of our clients. So that’s the approach that we’re taking now.

One of the things that we didn’t expect to see … We have six metrics captured in our study that we defined as responsible behaviors, and we grouped them into integrity (which is kind of like truthfulness), equity and sustainability. What we found was that, as an advertiser or as a media partner, if you focused on only one of those, the implication on purchase intent was not as significant as we would have liked to have seen. When we started to see improvements in two or three of those groupings, that’s when the big lifts started to happen. We couldn’t really identify why that was occurring. It could be that consumers are savvier than we think they are, which is almost always the case.