How 2021 taught Gallery Media to quickly adapt its TikTok playbook 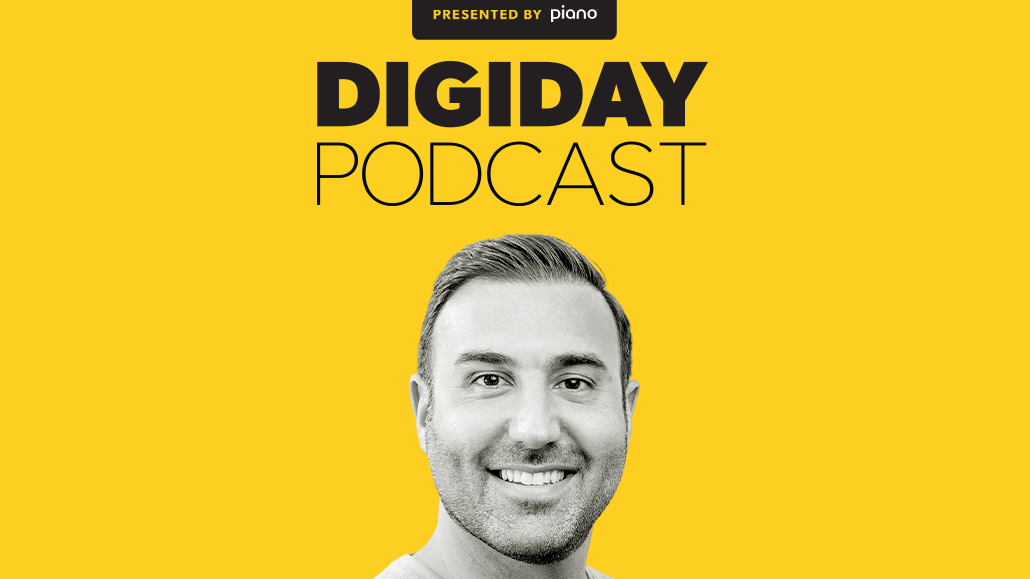 TikTok has transformed the way that consumers and brands interact with each other online over the course of just a couple of years. But the past year in particular has given those brands, and the media companies they partner with, more confidence in their approach to creating content for the platform.

The biggest helper in decoding the secrets to TikTok success from a brand perspective is having the scale and regular posting cadence to quickly identify hits, as well as learn when to change course.

That’s at least been the case for Gallery Media, publisher of PureWow and One37pm. The digitally native media company, owned by Gary Vaynerchuk’s creative media agency VaynerX, has the unique advantage of having both its roster of 25 owned-and-operated editorial TikTok channels and the creative control of more than 10 brand partners’ channels to get a good sense of the type of content that organically thrives on this highly creative social media platform.

So over the past year, regularly posting on those 35-plus pages has illuminated some of the bigger TikTok trends of the year for Gallery Media, which led to gaining views, followers and even dollars from brands looking to CEO Ryan Harwood’s team to implement those learnings into their own social media strategies.

In the latest episode of the Digiday Podcast, Harwood discusses creating a team of creatives who could quickly adapt the company’s playbook for the ever evolving platform, as well as how the editorial successes inform the brand campaigns posted to TikTok, and vice versa.

Highlights of the conversation have been edited and slightly condensed for clarity.

Finding a healthy balance of organic and paid posts

[The] majority [of our posts are] organic, but we’ve definitely dabbled [in paid promotion for our brand partners.] We’ve done it before ourselves, too. We truly believe brands are built on social and we double down on this ethos for ourselves and our partners. Even if a PureWow piece of content is taking off organically, and consumers have shown us through their behavior that they think this is a great piece of content, then why wouldn’t I boost that and try to get more eyeballs on it for my own brand?

We do the same for some of our brand partners as well. We’ll boost an organic piece of content and get it out further. But because we’re not a media buying agency, we don’t ever do a self-serve ad buy. We’re basically boosting organic content that is doing well, that’s going to help them get more followers and make them have a very healthy TikTok page.

Making fast edits to the playbook

We were of the belief in the early days on some of these influencer campaigns that [we should] create a song and have all the influencers do the same thing because it might create a ripple effect, then you might get [user generated content] and everybody starts copying. And that worked actually twice for us. We had two huge wins like that and then we did it more and it quickly expired, meaning consumers got hip to it. And they’re like, “I’m not doing this. I’m not copying like a brand’s dance, or anything that these influencers were paid to do and they’re trying to get everyone to do that.” So we had to course correct pretty quickly after having one or two campaigns that we didn’t see that breakthrough virility, even though we were seeing it at first.

Allow influencers and creators to steer the campaign ship

Let the creators make the brand the hero in the video [in a way] that they believe is going to resonate best with [with their audience]. Of course we have to give them some guardrails and some direction, not just complete creative freedom, but let them create. That’s what they do best. And let them [give] a lot of creative direction to us — not [us] give them the stringent guardrails or a script. If you try to script them, or tell them exactly what to do — which is what we were doing prior — it was a win at first that became a loss and we had to innovate on it quickly because it was no longer working on the platform.