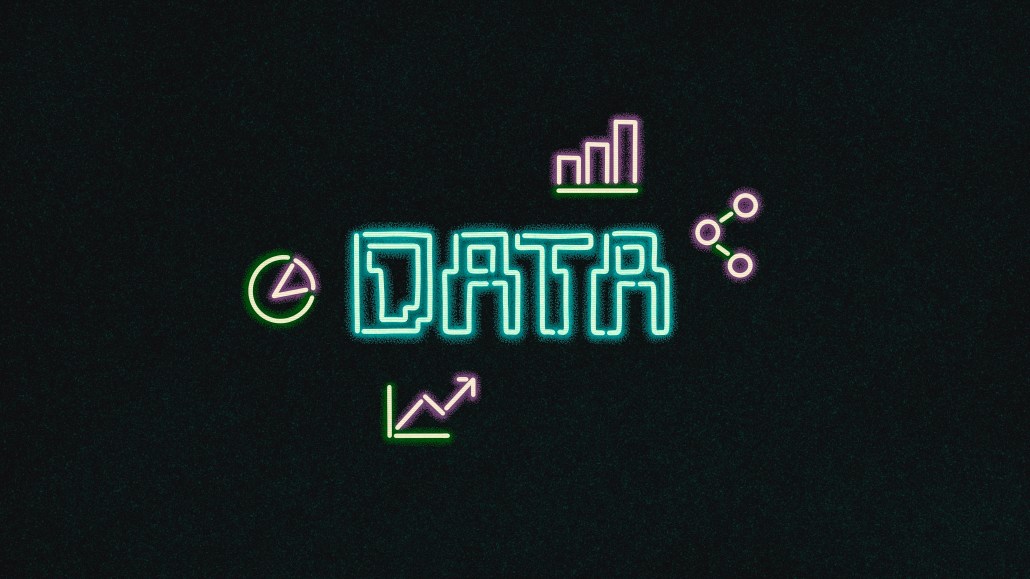 Data-driven linear measurement in TV buying and selling has a new player as linear and converged TV options continue to overlap and intensify for media buyers.

And as one door closes  — sources tell Digiday that Microsoft-owned Xandr shuttered its Clypd supply side platform that delivered data-driven linear tools to its user base — another opens, as new data science firm datafuelX launched its own similar product.

The fact is, linear TV as an option for buyers isn’t going away anytime soon despite the rise of streaming options. Solutions are needed to improve efficiency and effectiveness for the advertisers investing in it. And sellers said other companies that have promised the ability to deliver cross-platform optimization and reporting have not been able to deliver up to now.

“The real need is a multichannel, multi-source, multi-currency view of inventory, but that solve is a massive undertaking,” said media technology advisor and entrepreneur, Joy Baer. “Truly converged TV planning, measurement buying/selling and execution is the holy grail. I should be able to seamlessly target audiences and advertise wherever the eyeballs are.”

There’s a significant difference between Clypd and datafuelX’s M3 platform, a software-as-a-service (SaaS) product that aims to solve some of the multi-currency, multi-platform problems with investing in convergent TV today. For one, it’s cloud-based and agnostic of whichever viewership data feed it’s working through, according to datafuelX execs.

It’s also designed to support the use of standard or advanced targets, regardless of source and can build campaigns across multiple platforms and channels for linear, digital and addressable allocation, they added.

“Part of what we’re reacting to is the ability to do better estimates to allow people to be more specific about where they’re placing spots, to really achieve what data-driven linear was attempting to do,” said Howard Shimmel, datafuelX’s head of strategy. “With budgets being cut, one way you keep your budget effectiveness comparable is to cut out the waste of all the delivery that goes against your target outside your target.”

The new tool is designed to bring value — or a tool that “can work through whatever data sources matter to you whether you’re a publisher or advertiser,” touted Spencer Lambert, datafuelX’s director.

Roseann Montenes, head of strategic audience solutions/partnerships and alternative currency measurement for A+E Networks, explained that though her company isn’t currently executing revenue generation against datafuelX’s offering, she and her team are kicking the tires.

“A lot of the questions and challenges I go to them with, they seem to be either on the path to figuring out or have something in place that’s a solution,” she said. If it all works out it will give A+E “a fully automated, cross-platform optimizer that will help launch us into that full transparent automated solution that we don’t feel is up and running in the market as of today.”

The move by datafuelX seems a reasonable one to Evelyn Mitchell, digital advertising and media analyst at Insider Intelligence (formerly eMarketer), who noted that the tool is cloud and data agnostic.

“Although ‘interoperability’ has achieved buzzword status, it’s an extremely important concept that can be the difference between success and utter irrelevance in today’s fragmented video landscape,” Mitchell added.

For example, an automaker like BMW could improve effectiveness by reaching prospective car buyers and eliminating the waste of people it’s reaching who are not in the market. Easier said than done.

Meantime, Xandr is “sunsetting our TV platforms and focusing on CTV/digital,” according to a source there.

“We loved working with Clypd but it didn’t have that cross-platform optimization in place that we could execute against,” added Montenes, who expects Clypd to still be usable into 2023 despite its imminent sunsetting.