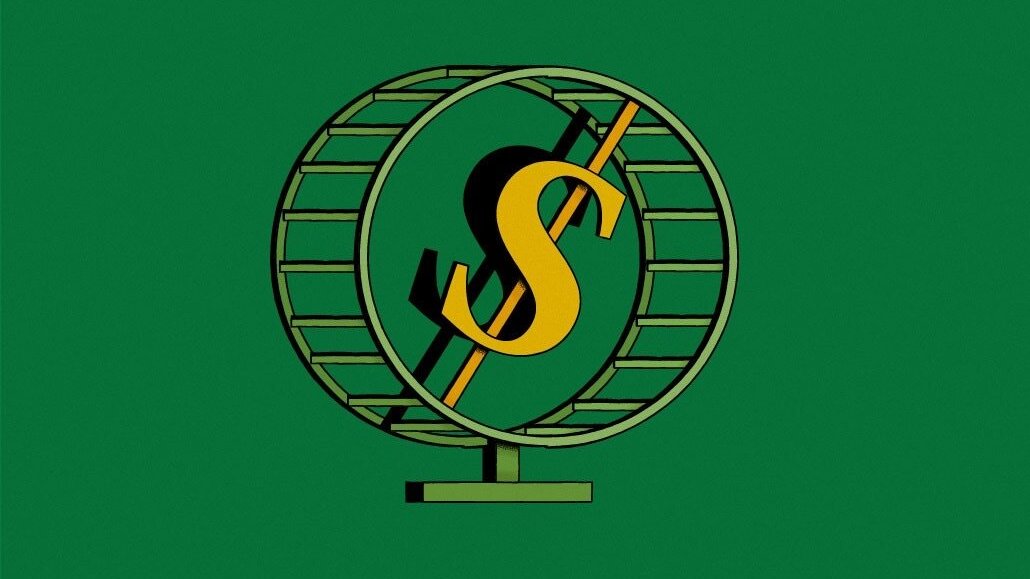 The latest trench of earnings calls for digital, or ad tech, companies whose stock is traded on the public markets were a mixed bag. Albeit what’s clear is that the days of unfettered growth are firmly in the past as the media sector braces itself for austerity.

Some of the sector’s household names, such as Alphabet, Meta, and Snap fell short of Wall Street’s expectations, a potentially ominous harbinger of what is to come. Although, many consider the fortunes of the latter two companies as a hangover from Apple’s privacy moves as advertisers, such as the D2C vendors that flooded their coffers over the early days of Covid-19, press pause on spend after the introduction of features such as SKAdNetwork made measuring ROI more difficult.

However, it could be argued that such negative results are balanced out by the industry’s holding groups not only reporting growth for the same reporting period, but also raising their guidance for the coming period, albeit Dentsu is one exception from this sector of the industry.

So, what of the ad tech sector? This cohort had to contend with the tainted reputation of the sector among (some) public investors, several of whom bore the scars investors after making bets on companies like RocketFuel in the mid-2010s, as they flocked to the likes of the Nasdaq and NYSE in the period after the pandemic.

While it may be true that the stock price of every ad tech company on the public markets — including those that predate the ‘class of 2021’ — is down from the highs of last year, the recently disclosed earnings denote mixed fortunes.

For example, The Trade Desk, a demand-side platform whose market capitalization was higher than that of Ford at one point, generated $395 million during the three months to September 30. This revenue figure represented a 31% year-on-year increase with the company forecasting Q4 revenues in the region of $500 million.

During the company’s subsequent call with equities analysts, CEO Jeff Green claimed the DSP was winning business as it posed an alternative to walled gardens and cited CTV as one of its strongest drivers of new business — incidentally YouTube’s revenue contracted during the same period.

Similarly, another ad tech veteran of the public markets Magnite is positioning itself as the independent supply-side platform for the CTV market (and ad server, for that matter) reported revenues of $145.8 million for the period, albeit a more modest rise of 11%.

Conversely, Criteo reported a 12% decline in revenues (which came in at $447 million during the period) with Criteo’s CFO Sarah Glickman noting how the company underwent a “$14 million signal loss impact” as traditional identifiers such as Apple’s IDFA and third-party cookies continue to erode.

Albeit, company leadership was also at pains to point out how it aims to shed its roots as a retargeting company, vowing to triple revenues derived from its retail media business (which generated $41 million in revenue during the latest reporting period) within the next three years.

Meanwhile, DoubleVerify and Integral Ad Science two companies that rode the 2021 IPO-wave, and are often at pains to position themselves as software providers, as opposed to “media” or “ad tech” companies, reported increases of 35% ($112.3 million), and 28% ($101.3 million) respectively.

LiveRamp, another company that attempts to convince the markets that it is an outfit that offers SaaS products to the media industry — a revenue model that investors often prefer to those that are more vulnerable to the whims of ad campaign spend — reported revenue of $147 million, a 16% boost.

Most of this cohort gave a Q4 outlook of double-digit revenue increases for the remaining quarter of the year, after all, Q4 is typically seen as the money-spinning quarter in any given year, but all did warn of softening market conditions.

For instance, PubMatic (the SSP that arguably kicked off the latest wave of ad tech listings) reported an 11% revenue increase in Q3, taking its total to $64.5 million, and further estimated $78 million in the closing quarter of the year.

In their earnings report, PubMatic’s leadership noted while they expect the SSP to outgrow the market, “the myriad of economic challenges” advertisers have to deal with, which are likely to limit their willingness to spend, are likely to persist into 2023.

Elsewhere in ad tech, both private and recently listed companies are tightening their belts and doing their best to manage the markets’ expectations by adopting tactics such as layoffs and lowered revenue guidance with a further prolonged pause in any future IPOs in the sector a very likely outcome.