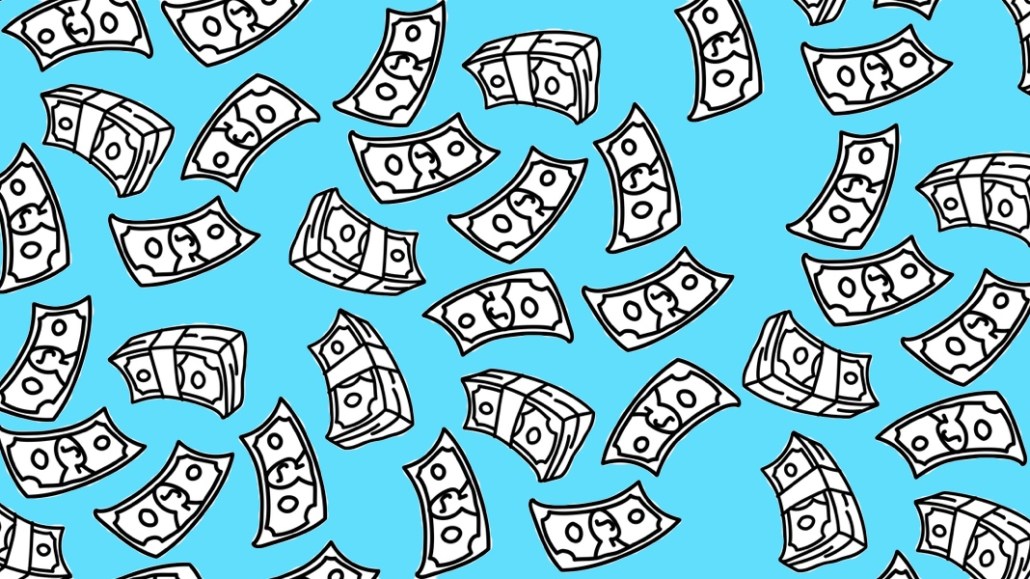 Wellness company Liquid I.V. doubled streaming spending and leaned into out of home advertising as part of a retooled ad strategy to boost brand awareness.

It’s a pivot away from performance marketing tactics that the 10-year-old, California-based company has heavily relied on in the past, as CPMs steadily creep up and data privacy changes come down the pipeline, according to Stacey Andrade, Liquid I.V.’s vp of marketing.

“A lot of those changes have forced us to kind of rethink our total strategy and reevaluate what is the best way to really drive awareness of the brand en masse,” she said.

Brands including startup pet health company Fuzzy and temporary tattoo company Inkbox have made similar moves, diversifying their media mixes beyond digital performance marketing tactics, as data privacy regulations have muddied advertiser data options. Recently, such brands have been looking toward channels like streaming and digital OOH, “where they can still leverage digital targeting and measure like a performance campaign but reach a wider audience like their traditional counterparts,” Freddy Dabaghi, senior vp of media at MMI Agency, said in an email.

Liquid I.V. put the new mix into action over the summer, when the brand rolled out its largest marketing effort to date, touting an ad buy of $20 million. The national “Fuel Your Play” campaign includes investments in influencer marketing and OOH advertising, as well as in-person sampling and an activation in Los Angeles.

This campaign is a first for Liquid I.V.’s OOH efforts, and its streaming spending budget increased by more than 50% from last year to this year, according to a spokesperson for the brand. Andrade declined to outline more details regarding Liquid I.V.’s marketing spend or advertising budget.

“As we evolve our strategy, we’re going to learn which of those channels, which of those tactics are most effective in terms of delivering those objectives,” Andrade said. As for OOH, the brand is placing creative on golf courses, local transit and billboards in and around Los Angeles. Video assets were created by creative studio SixTwentySix, with 15- and 30-second spots on Peacock, Paramount+ and Hulu.

So far this year, Liquid I.V. has shelled out more than $710,000 on advertising. Last year, the brand spent $1.8 million on advertising, significantly up from the $400,000 spent in 2020, according to Kantar. Those numbers do not include social media, as Kantar does not track those figures.

With a future without third-party cookies on the horizon and new data privacy changes impacting targeting on social media platforms, brands that over-indexed on performance marketing tactics will be looking to diversify their media mix with brand awareness strategies, according to Dabaghi.

“While performance marketing can better predict those that are most likely to buy or engage, we know not all decisions are impulse-based,” Dabaghi said in an email. “And brands need to maintain awareness and recall to ultimately drive sales.”

As part of the shift in ​​Liquid I.V.’s marketing strategy going forward, there’s a more concerted effort to focus on consumer insights and finding the best ways to get in front of shoppers, according to Andrade. “We are definitely still very results oriented, performance oriented. But it is just a shift in how we think about our strategy,” she said.