Why Netflix, Paramount+ and other streaming services are borrowing from gaming IP as the media wars heat up 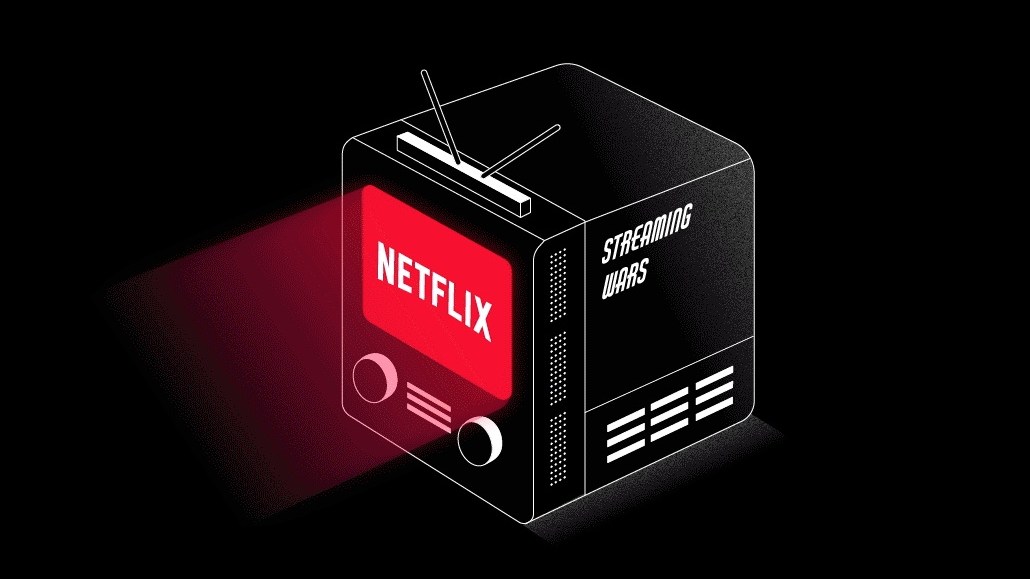 As shown by the success of Netflix’s “Cyberpunk: Edgerunners” and other game-inspired shows, gaming intellectual properties are increasingly becoming a central battleground in the media wars. With streaming services increasingly competing directly against gaming platforms for consumers’ attention, gaming IP represents a consistent and valuable source with which to attract them.

One early example of the crossover between gaming and streaming content was Netflix’s “The Witcher,” which premiered in 2019 and was based on a Polish book series that also inspired a popular video game franchise. Over the past year, the trickle has become a flood, and directly game-inspired series such as “Arcane” and “Cyberpunk: Edgerunners” have become some of the most-watched shows on Netflix.

Consumers’ rabid interest in gaming IP has effects beyond streaming numbers. The popularity of game-inspired shows can flow back into the games themselves, as shown by the sharp increase in Cyberpunk 2077 activity following the release of “Cyberpunk: Edgerunners” in September. As streaming services and game developers alike jockey for consumers’ mind share, they are likely to continue investing in this type of crossover content in an effort to raise all ships.

Simply put, gaming’s cultural influence is growing, and streaming platforms may have simply realized that the gaming audience has reached a size worthy of their attention. According to Activision Blizzard Media’s report on the impact of games on media consumption earlier this year, gaming consumption consistently exceeds that of live television, and streaming TV only exceeds gaming by a relatively small margin — 57% of consumers versus 43% — during prime time and late evening hours, and gaming activity beats out streaming at all other times. Among younger demographics, gaming is understandably even more dominant.

The adaptation of pre-existing IP is nothing new in the entertainment world, but the ascendancy of gaming has transformed gaming IP from a potential risk to a sure bet.

“Media industries, generally, are known as ‘risky businesses’ because it is uncommonly difficult to predict consumer desire and thus success or even ROI. Also they are industries with very high sunk or first-copy costs; you have to spend nearly all the money before you have anything,” said Amanda Lotz, a media studies professor at Queensland University of Technology in Brisbane, Australia. “A response to these conditions is to try to reduce risk by relying on known things — known talent, known IP in particular. So IP has long been used to help reduce risk.”

Another side of gaming IP

As streaming services become more comfortable producing content inspired by gaming IP, the next step could be for them to start taking bites out of the influencer and content creator side of gaming livestreaming. In gaming and esports, consumers’ attention and preferences are increasingly dictated by prominent individual influencers, and streamers have already signed lucrative exclusive contracts with platforms such as Twitch and YouTube. It’s only a matter of time until streaming services like Netflix sign similar deals with creators to begin exploring this rapidly growing, but very different side of gaming IP.

“Look, I think that audience is literally evolving in real time in front of us all, so what they preferred a year ago I think has already changed,” said Josh Cella, CRO at the gaming video content network G4. “So we’re on the front lines of all that, by having these Twitch stars that have a real seat at the table.”