A gaming influencer is launching a cannabis brand. Here’s how (and why) he’s converging the two worlds 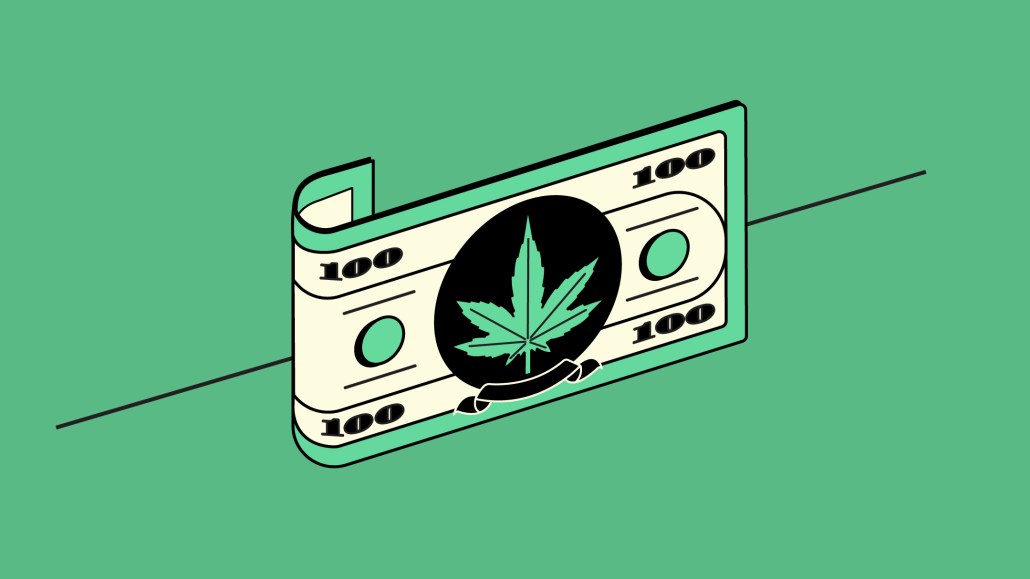 With Pine Park, Rodriguez is bringing together two often-underestimated channels — gaming and cannabis — and could serve as a notable test case of how the two worlds could perform when combined. “There was this stigma in my childhood around, you know, you smoke weed and you’re a stoner, you’re lazy. But there’s this whole scientific analysis around how cannabis can actually help you,” said Max Rudsten, CRO of WOVN, a third-party cannabis distributor working with Pine Park. “Gaming, as a category, maybe also had that stigma: you’re a lazy person if you game, or whatever that is. But you’ve got to know what you’re doing, you’ve got to be focused, and cannabis can provide that for that type of athlete.”

Rodriguez is one of the most recognizable faces in esports. As the longtime owner and CEO of the wildly popular esports organization OpTic Gaming, he boasts nearly 1 million Twitter followers and a wide network of industry connections. He’s also a longtime marijuana smoker, having picked up the habit as a 17-year-old in 1997. With marijuana legalization gradually sweeping across the country, Rodriguez felt investing in cannabis was a no-brainer. “Originally, I had gone with a tequila brand,” he said. “But when I started to do the research, and I saw the opportunities, I was like, ‘there’s no reason why I shouldn’t take a chance on this.’”

To ensure that he was doing everything right, Rodriguez partnered with OpenNest Labs, a brand studio that advises and helps launch cannabis companies. Rodriguez is providing the bulk of the funding behind the venture, while OpenNest is handling the operations, with ample involvement from Rodriguez. At the moment, Pine Park sells six strains of marijuana, including Chem Driver (Rodriguez’s favorite) and Blueberry Haze, with plans to expand into CBD products and apparel in the future.

“From his perspective, it’s really just replicating the OpTic model into cannabis,” said Max Goldstein, a co-founder and partner at OpenNest Labs. “He’s made esports really about entertainment, and the sort of community and engagement and personalities around it. As we start to get Pine Park out the door, it will have that same sort of roster of creators — except instead of esports, it will be primarily around cannabis, building out that model and going really deep on Twitter and YouTube. There’s almost no cannabis penetration on either of those platforms.”

Cultural attitudes toward marijuana have softened in recent years. “The perception for everybody for cannabis has just changed,” said Sarah Seale, CEO of the cannabis consultancy Seale & Garland. “It used to be illegal; it was something that you hid from your parents, from society. Now, it’s more socially accepted, more talked about from all different demographics. So yeah, I can definitely see a convergence coming from the gaming community — I think it’s already there.”

The timing seems particularly opportune. As marijuana enters the mainstream, the esports audience is aging into the target demographic for cannabis consumption. Goldstein describes the circumstances behind Pine Park as a “perfect storm.” “H3CZ’s audience is of age,” he said. “As we look at some of these demographics — yeah, they’ve been following him for 10 years, but they’re in their 20s and 30s. I think that there is a perception of esports as being more of a young-teenage-boy genre, but I don’t think that’s the case.”

Indeed, Rodriguez’s April tweet announcing his entry into cannabis went mega-viral, garnering over 6 million impressions in less than a day. “It’s the most impressions I’ve gotten on any tweet,” he said.

Recreational use notwithstanding, Rodriguez also stressed the therapeutic aspects of marijuana as an alternative to Adderall or Xanax, both of which are heavily abused at the highest levels of the competitive gaming scene. “We are launching a CBD ointment for knuckles and hands, pretty much a hand lotion, that will help you recover during the night,” he said. “When you go to the doctor, it’s either take Big Pharma this or Big Pharma that, and the side effects include all of these bad things. So I do think that even this as an option is already 10 times better than what doctors are prescribing at times.”

Though Rodriguez is the first gaming influencer to start his own cannabis brand, he and his colleagues believe others will follow suit. “A lot of my peers reached out,” he said. “They either want to ask for my help in coming to market in the future, and the rest were all people looking to invest.”

Still, Rodriguez doesn’t feel possessive over the crossroads of gaming and cannabis. Instead, he hopes to be a resource to other members of the gaming and esports scene as they explore the cannabis space. With the overlap between the gaming and cannabis communities expanding, Rodriguez and OpenNest hope to create a blueprint that other interested gaming influencers can follow. “I’m learning as much as I can,” he said, “to help other people from the industry learn from my mistakes.”