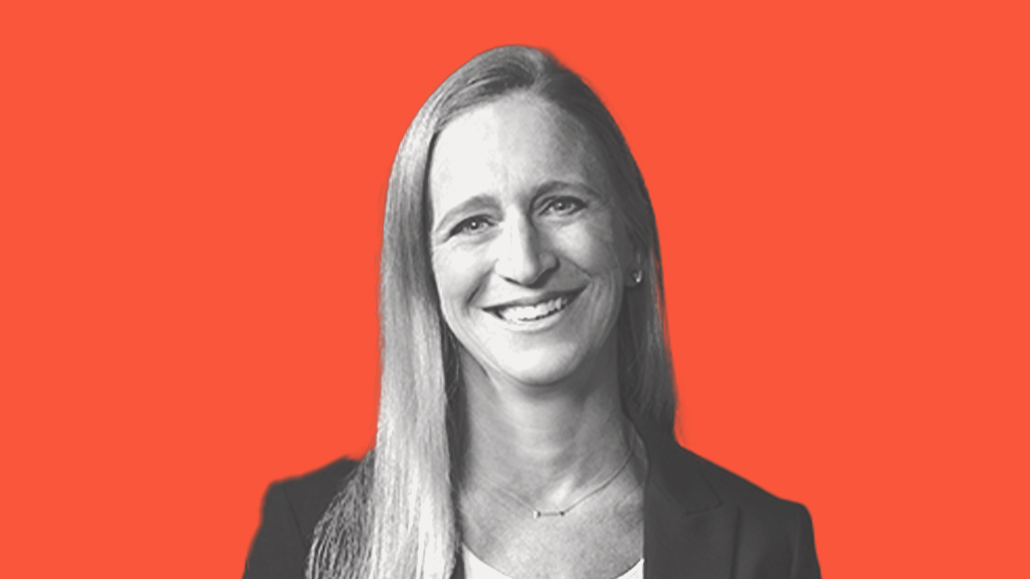 Founded during the dot-com bubble but surviving through its burst, GoDaddy historically relied on celebrities — and in some cases Super Bowl ads of questionable appropriateness — to create a brand known for being more than just a domain registrar. But more recently, it’s moved away from known names to instead put real entrepreneurs front and center.

“We’re able to tell a story, a customer story, a product story and a GoDaddy story effectively in 15 seconds,” GoDaddy CMO Fara Howard said of the effort. “So in six seconds, I can take that same ad unit and not do a cut-down but actually do a different version of the story where I’m trying to hit one feature point told through a customer lens.”

Howard — who was CMO of Amazon Fashion before joining GoDaddy in 2019 — spoke with Digiday about the shift in strategy, why the company is now focused on small businesses and how it is marketing across various platforms.

This conversation has been edited for brevity and clarity.

Why is GoDaddy focused on small businesses now?

You’re going to see GoDaddy talk a lot more about small businesses. In the past, we have talked about creators, from musicians to artists to small business owners. But GoDaddy is really for business so the overt inclusion of small businesses is a big focus for us. That in its own right is not necessarily unique. There are a lot of other companies that are focused on small businesses. But the thing that we’re doing that we think helps set us apart — and more importantly set our customers apart — is we always use real customers and never paid spokespeople. And we’re starting to pull back in a real meaningful way from using celebrities or folks who may have small businesses but who may not be as relatable.

How are the focus and formats different in this campaign than others in the past?

We have the benefit of being a very well-known brand name. People know GoDaddy with very high awareness, but the challenge we’re trying to overcome is people don’t necessarily know what we do. If they know what we do, they may think we sell domains. And then, they may think we sell website services, but they don’t think about us yet for commerce and payments and don’t consistently know all the jobs that we could do for them. So our big challenge is not just what’s the insight, but it’s connecting who we are with what we do.

In the ad we’re running currently, you see the customer story playing a very pivotal role throughout the 30-second, 15-second, six-second and one-second narrative. And side by side, you’re actually seeing screen-in-screen images of how digital technology is enabling that story to happen. So we’re trying to seamlessly tell the story of what GoDaddy is doing to enable the customers’ outcomes and the customers’ benefit.

What are you doing with the ads to gain attention across various platforms?

We’re basically telling two stories at the same time in one ad unit. When we show that ad to some older folks like myself and some other folks on our team, they were like, ‘Wow, that feels really fast, Fara. Too much is happening too fast.’ And we’re like, ‘Aha, that’s by design because the average 20-something or 30-something has [a phone] in their hand while watching television and might even have a laptop in their laps.’ The multi-device is something that actually helps us get attention and can help us scale. We ultimately have two ad units in one and have been able to take a story that historically would take 30 to 60 seconds to tell and pack an incredible punch at 15 seconds…

Six seconds usually only enables you to say 10 words. So what we’ve been able to do is take a 30, a 15, a six and then concurrently build varied stills that we can run across multiple platforms from social to display and be able to highlight that customer and that product at the same time using that frame-in-frame treatment.

What’s the role of search marketing for GoDaddy?

Search engine marketing — both SEO and SEM, but I’ll talk about SEM specifically — has been a towering strength for GoDaddy. We actually have our own algorithmic bidding that we use. We do not use Google’s algorithmic bidding; we use our own. And in doing so we’ve been able to deliver outsized returns year-over-year as a result. We know we have to make investments in search engine marketing because that usually is the last thing a customer does. They’ll consume YouTube content, they’ll see our advertisements on OTT and periodically linear TV — largely sports and things that are time-sensitive — and they’ll see us in their social media feed. That’s all consideration. It’s keeping us top of mind. But when they’re actually ready to contemplate buying, they’re typing things into Google. … We think about creative systematically, but we also think about the deployment of dollars systematically.