Why empathy works: We love bosses who care, but why do so many of us doubt their sincerity? 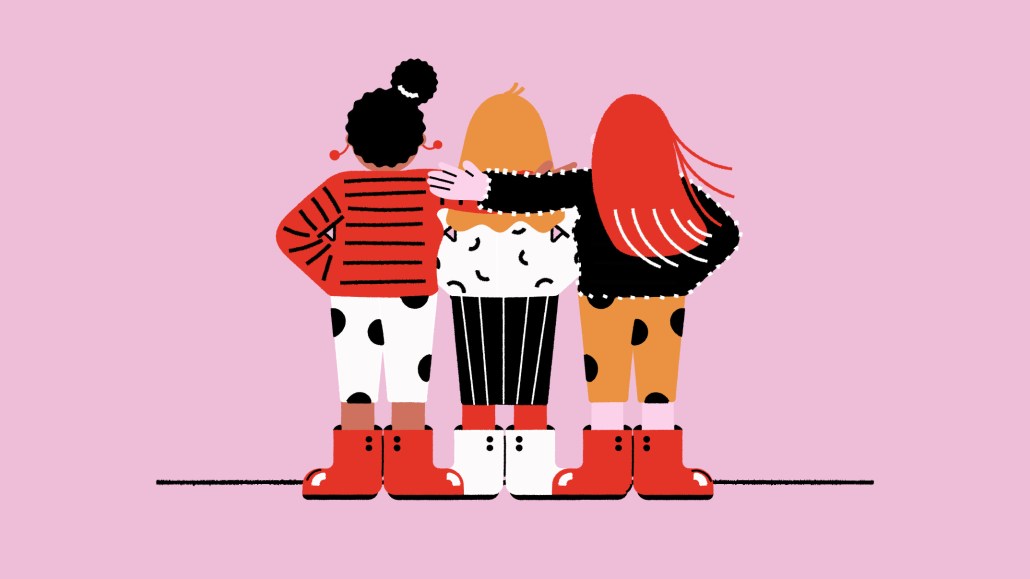 Much has been written during the COVID pandemic about empathy and the rise of the empathetic boss. After all, who wouldn’t want a boss who exhibits understanding and caring during the worst global health crisis of our lifetime?

Unsurprisingly, nearly all of us want that, according to a recent survey by accounting firm EY — and employers with heart could well be the answer not only to happier, more productive employees but also to the Great Resignation.

In its Empathy in Business Survey, which polled more than 1,000 workers in the U.S., EY found that 90% believe empathetic leadership leads to greater job satisfaction, while 79% think it lowers employee turnover.

More good news for employers: An overwhelming number (85%) see empathetic bosses as having an effect on increased productivity among employees.

“For years, we’ve heard that employers should treat employees like customers,” said Cydney Roach, global chair of employee experience at the global PR firm Edelman, which produces its own Empathy Guide for business leaders. “Empathic listening to customer sentiment is routine for companies who want to win consumer trust and loyalty. Employers who practice that same kind of empathy and really listen, acknowledge and incorporate worker sentiment into the employee experience are much more likely to attract and retain the talent they need to succeed.”

Advertising is one business where a dose of empathy is in order, noted Sandy Greenberg, cofounder of the New York agency Terri & Sandy. Low morale, internal politics, long hours and employees’ feeling unappreciated are among the negatives of the industry which led her and partner Terri Meyer to start their agency, which does work for brands like Disney and Keebler. “We built a company where we don’t just say we care, we show we care,” Greenberg said.

Much-touted benefits like mental health days are often viewed by employees as surface-level solutions that don’t address the core issues
Amy Small, evp of creative and brand at San Francisco-based agency Media Cause.

For example, despite being a small agency where every person is essential to the work at hand, Terri & Sandy makes the extra effort to give its people paid time off to take care of sick family members or their own mental health. That means hiring freelancers to fill in, which Greenberg admits has been a hit to the bottom line. But the positives have far outweighed the downside — for one, the employee retention that has plagued much of the industry has been a nonissue.

Wanting a boss who’s empathetic may be universal — but trusting that bosses are empathetic is another story.

While employees surveyed by EY said they value empathetic employers, nearly half (46%) felt their company’s efforts to be empathetic toward workers were dishonest. Similarly, 42% of employees said their companies don’t follow through on their promises.

The solution, according to a number of executives, is simply for bosses to walk the walk.

“When there is a ‘say-do gap,’ employees will rightfully recognize it and call you out for it,” said Sarah Engel, chief people officer of the New York agency January Digital, whose accounts include Peapod and DKNY. “I have often witnessed in the past that a company can have every policy in place, every standard written down, and every best intention, but when direct people managers or executives take actions that do not align with the empathy the company portrays, it erodes trust instantly.”

Much-touted benefits like mental health days are often viewed by employees as surface-level solutions that don’t address the core issues, added Amy Small, evp of creative and brand at the San Francisco agency Media Cause, which works with nonprofits like the Parkinson’s Foundation and the National Park Trust. “In employees’ minds, bosses should be more proactive about not letting things get to the point of needing a mental health day in the first place,” she said. “Bosses must understand the difference between preventative, proactive resources and treatment and supportive resources, and emphasize both in their organizational culture.”

Despite a boss’s best intentions to be empathetic, some have observed that the pandemic, having turned all our lives upside down — including the boss’s life — has effectively created an environment where an employer cannot possibly be all things to all people at all times.

While stressing the importance of management listening to the concerns of employees, “unfortunately, both employers and employees alike have been trying to navigate unchartered waters for the past two years,” said Danielle Koffer, chief client officer of the U.S. at global media agency Mindshare. “I can see where in any industry employees can get frustrated when they don’t get concrete answers around policies that are still in flux. Employees want definitive answers and employers are still working through the unknown of the world around us.”

“It’s all about authenticity,” said Kim Moran, head of Insights to Impact, U.S. for the pharmaceutical maker UCB. “Employees are more likely to share their realities and vulnerabilities when they see leadership model the same behavior.” For example, if a boss shares that she was up all night with a sick child, then the employee may better understand why she seems distracted at the morning meeting, she explained.

“Empathy is more than just an HR initiative — it needs to be a cultural shift that companies embrace on a daily basis,” Moran said.

While it is essential for bosses to see that “there is a human behind each Zoom screen,” Ran Craycraft, cofounder and managing partner of the Los Angeles digital agency Wildebeest, whose clients include Google and Frito-Lay, acknowledged that when it comes to being empathetic, many managers are trying hard — maybe too hard.

The biweekly one-on-one meetings between bosses and their people the agency instituted during the pandemic have proven to be not only an opportunity for employees to speak their minds but for managers to also be more vulnerable, he noted. Calling empathy a “two-way street,” he said, “As we get more data to measure, we may find some of these efforts to be more empathetic could be an overcorrection. The sweet spot may just be somewhere in the middle.”