‘We need to have people sitting at the table’: Black marketing firm founder Danielle Reid talks the future of DE&I in marketing 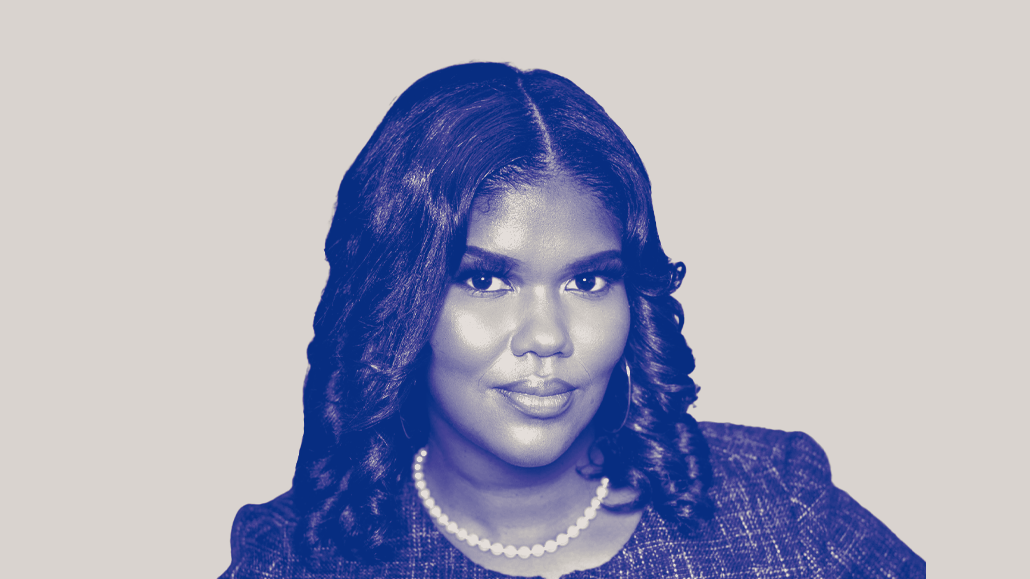 Last year, 2020, was a rallying cry for marketers, and indeed the world, to take up social justice causes. In response, agencies and brands released Black Lives Matter statements and diversity pledges. A year later, many Black and brown people in the industry are pushing for accountability and measurements on those promises to do better, raising concerns that DE&I efforts still have a long way to go in the marketing and advertising space.

For some, strides have been made. For others, like Danielle Reid, new DE&I promises are a day late and a dollar short. Reid has more than a decade’s worth of experience in marketing, having served as a marketing and advertising advisor for the United States Navy and a marketing and brand manager at Omnicom Group, according to LinkedIn. The 35-year-old then took a stint in corporate marketing (Reid declined to name the firm) that left her feeling defeated about workplace equality. By 2019, Reid decided to launch her own Memphis-based global marketing and communications firm, DR and Associates, where she is founder and director. Her clients include influencers Royce Morgan and Prep Curry and realtor Crystell Harris.

Digiday caught up with Reid about being a Black woman in marketing, DE&I shortcomings in advertising, media and marketing and the future of diverse marketing.

What has been your experience in marketing? What made you want to start your own firm?

There would be times I would come up with ideas at the agency and someone else took credit for those ideas. I think I became used to it, which is part of the reason why I had such a fight with myself to put myself out there as the face of my business. [Black and brown people] have always been the creative brains behind so much and people see. [But the ad industry wants] us to check this box and say, ‘We hired a black woman to help with diversity. We hired a black man to help with diversity.’ But these are the people who are actually acting as the glue to keep these companies together and a lot of people just didn’t realize it before now.

I would speak out and say, “Hey, we should consider x, y and z,” and I was immediately always shut down. But later on it was like, “Oh, well, you may have been right Danielle, but we didn’t trust it.” I ended up going into my business second guessing myself on a lot of things undervaluing myself. People have been asking me for marketing help with their businesses for a couple of years. So I launched my agency Oct. 1, 2019 and haven’t looked back since. We do pretty much any and everything in marketing for brands. Even brands that are established, some of them say, ‘We’ve been doing it wrong. We need some help.”

What does true equity look like to you? And how did 2020 impact how we think about it?

It’s really sad that it takes a tragedy for people to say we’ve been going about this the wrong way. Last summer, a lot of discrepancies were highlighted. Not only just in the marketing and advertising industry, but even in journalism. So many industries, we saw where Black creatives were not being appreciated. They weren’t being utilized.

I had more outreach from firms who were like, ‘We have been using this firm and they told us they can do diversity marketing, [and] they can do outreach to the black and brown communities. But how can they when they aren’t black and brown?’ I had a lot more organizations that reached out to me and were like, ‘wow. We love your story. We want to hear more about it.’ It gave me a voice that before, I never had.

So what do you think the future of diversity in marketing looks like?

It’s something that needed to always be done, but it wasn’t focused on. The decision makers aren’t usually diverse. They would go off of what they believed diversity marketing to look like. Looking to the future, brands are saying, ‘Wow, we’ve been missing out because we haven’t successfully been connecting to these diverse groups of people in the US.’ The world is changing. There’s backlash that brands have received [for inauthentic marketing campaigns]. So now they’re like, ‘We need to have people sitting at the table that understand the implications of what we’re doing.’ Diversity marketing is just another part of that. What are you actually doing? Are you just talking the talk? Are you actually putting it into action?

It’s not just pouring money into a fund that never makes it into the hands of the community. When you hire a black or brown company like mine, that money goes into the hands of a person of color. You’re helping to fuel those small businesses that often don’t get looked at for certain things, especially when it comes to diversity.