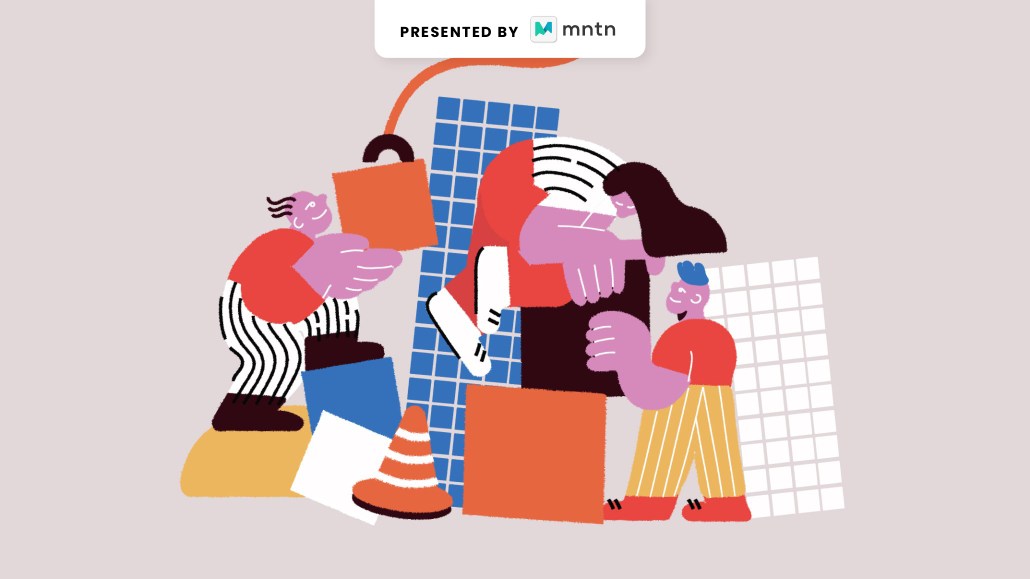 It’s another sign that brand marketing and performance marketing overlap enough that the lines are getting blurred. And that reality has sunk in deeply with all the agency holding companies, which are all trying in their own ways to wrap their arms around the burgeoning practice of e-commerce and performance-driven marketing and media.

Omnicom declined to comment further. But it’s clear the company is getting quite serious about the performance side of the marketing discipline, having lined up immediately to work with Walmart’s newly announced demand-side platform, which is in the middle of rolling out. It’s using the Jump 450 acquisition to grow a full-fledged performance media operation, which will likely plug into OMG’s Omni data platform.

“We found a strong cultural fit with OMG and our entire team is excited to share in the technological and operational synergies that will benefit our client relationships and performance capabilities,” he said in the announcement.

The future of brand and performance marketing

Jay Pattisall, principal analyst covering agencies at Forrester, sees the move as yet further indication that brand and performance are blurring more and more. “This is another example of what I call the collision of precision marketing and persuasion marketing,” said Pattisall. “They’re no longer just a set of channels in the marketing funnel, they make up a strategy now. This move [by OMG] props them up to offer this growing aspect of marketing.”

Though all the holding companies are beefing up their performance media/marketing abilities, including newer ones such as Media.Monks (formerly known as S4 Capital) and the newly merged Stagwell Group (incorporating the assets of MDC Partners), Pattisall said they’re taking varying directions to get there. “They’re all actively pursuing this, and it’s been underway for some time to deliver mass personalization” he said.

Pattisall likened Omnicom’s approach to Stagwell’s, in that both are building out their technical ability to deliver on these newer services, while IPG and Publicis have been more acquisitive in buying Acxiom and Epsilon, respectively. Media.Monks, he said, has taken a more consultative approach, as has Havas. “It’s hard to conclude one’s approach is better than the other,” he added.