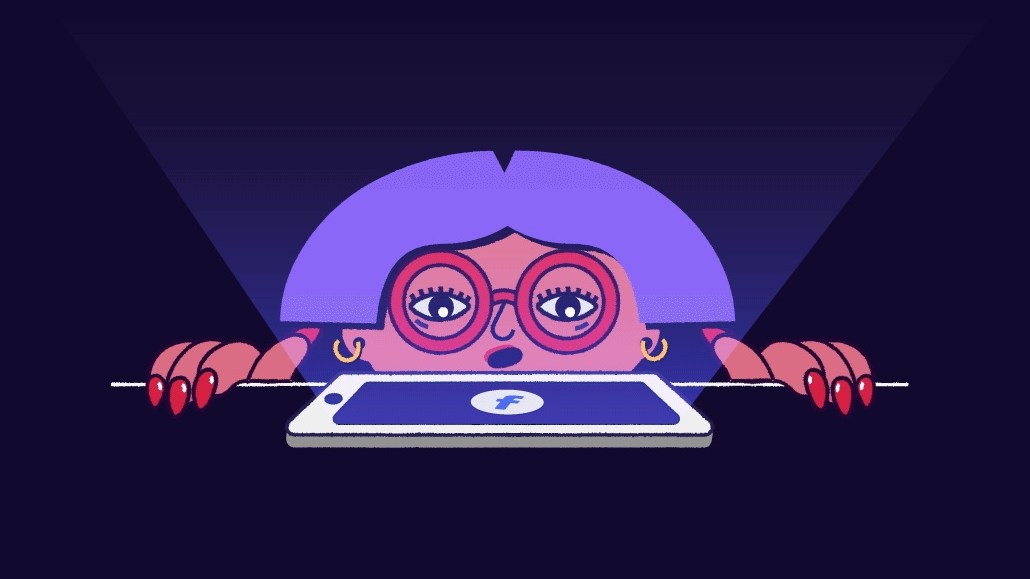 Meta is rolling out several new types of ads this month to win more of advertisers’ digital video marketing budgets away from competitors and to hit online shoppers ahead of the holiday season.

It opens up inventory on nearly every page of Instagram and Facebook apps, a move that could theoretically help push down Meta’s ad prices and make it easier for advertisers to stomach how Apple’s anti-tracking changes have hampered Facebook and Instagram ads’ performance. Meta execs did not reveal ad pricing for this new inventory at the press event.

After Apple launched its App Tracking Transparency (ATT) feature in April 2021, some media buyers reported an increase in CPMs for ads on Facebook and Instagram, particularly in the fourth quarter.

“I wonder if Facebook has created a problem for itself with its [Optimized CPM] bid strategies, which eliminated the ability to control unit cost on all but one strategy. While I would guess this has improved yield for the platform, it reduces choice for buyers,” said Will Heins, a partner at Brandtech Media.

What are the new ad formats?

The new ad formats are broken down into a couple categories:

After stumbling in social commerce, Meta is investing in more ads

Fourth-quarter campaigns are rooted in driving conversions for most brands. But after backtracking from its bottom-of-the-funnel, conversion-focused social commerce initiatives on Instagram and Facebook earlier this year, Meta is investing in other avenues to appeal to shoppers.

Reels is still facing an uphill battle when it comes to targeting views from specific demographics, according to media buyers, who say scale is the ultimate reason for going to Meta’s platforms for spending clients’ vertical video budgets.

“The effectiveness of targeting algorithms [on Reels] is still in question. TikTok seems to have the upper hand in terms of successful algorithms driving visibility. The main draw to Reels at that point becomes audience scale through the Meta footprint,” according to Seth Hargrave, CEO of media buying agency Media Two Interactive. “Meta’s reach is clearly much larger than TikTok’s and it’s a demographic base that skews older.”

With the new inventory, Meta execs seem to eye ad effectiveness, rather than just an audience. Some are skeptical given historical context.

“If the purpose of Reels as an ad unit is … to drive better performance, we haven’t seen Reels deliver on that,” said Heins.

During the event, Nada Stirratt, Meta’s vp of the global business group in The Americas, postured the inventory as giving creators more opportunities to earn more money from their Reels. Meta will share revenue with Facebook Reels creators whose videos carry ads in both the post-loop and carousel formats, which will be 45% to Meta and 55% to creators. These formats are not available for Instagram Reels yet. As for in-profile ads, Meta will experiment with various rev-share models during the beta launch, according to a spokesperson, but there is no set breakdown at this time.

In Facebook Reels, creators are able to use Meta’s block list to prevent certain ad categories from appearing in their content in both post-loop ads and in the carousel of ads at the bottom of a video. But for ads in profile feeds, creator controls are not yet available and ads are issued to users the same way that they’re informed on the home feed.

This post has been corrected to reflect how much control creators will have over which advertisers are featured in their profiles.