‘Harder to dispute’: Ebiquity CEO on why advertisers are slowing spending in the Google-Facebook duopoly 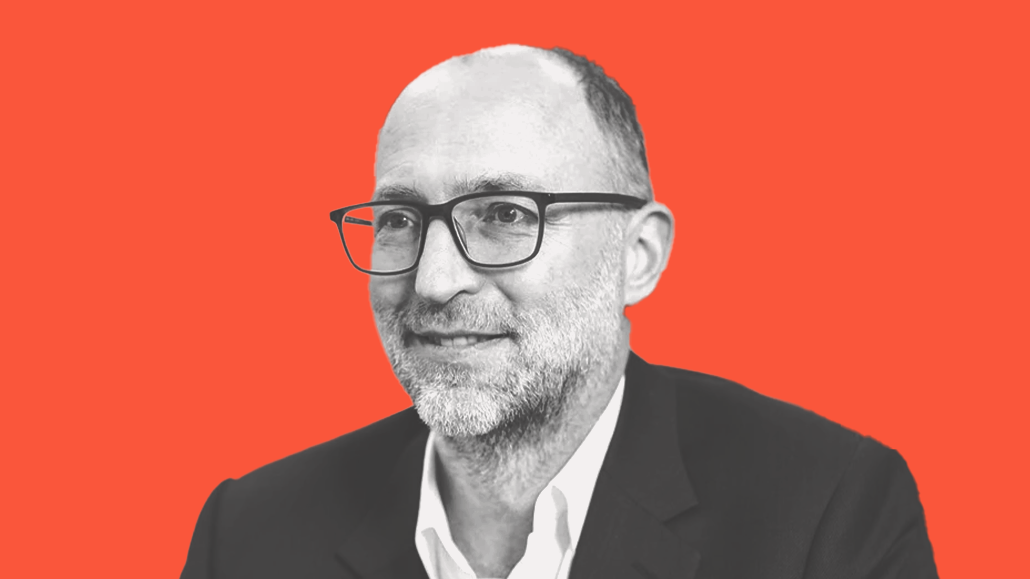 The walled gardens Google and Facebook use to contain swathes of ad dollars are starting to show cracks.

That’s the view of Nick Waters, CEO of media management firm Ebiquity. And he would know. After all, a large chunk of the ad exec’s time is spent talking to CMOs at the largest advertisers about where to spend their dollars. Increasingly, that’s anywhere but Google or Facebook.

There’s a growing realization amongst the marketing community that the effectiveness of these channels doesn’t necessarily warrant the spend.
Nick Waters, CEO, Ebiquity

“There’s a growing realization amongst the marketing community that the effectiveness of these channels doesn’t necessarily warrant the spend,” said Waters.

To be clear, neither Google or Facebook is on the skids. Not when ad dollars continue to pour into them. They do so, however, more slowly than ever. Sounds crazy, right? Normally, the Google-Facebook duopoly has been impervious to this sort of thing. No matter what — a recession, shady business practices, even privacy regulation — they attracted more dollars. Exceptional as this dominance was, nothing is permanent — least of all advertising on platforms riddled with complaints over inflated audiences, issues with measurement and more recently political complications. Even more so in light of the pressures on both ends of those business models from regulators and newer rivals.

“Not every advertiser is willing to accept it yet, but it’s becoming harder to dispute the fact that these platforms have been oversold,” said Waters. A decline in effectiveness across both channels, but more so on Facebook, makes that abundantly clear, he continued. Advertising on the social network, especially from its app, just isn’t as accurate as it once was — or to be more specific ever since Apple throttled the data that made it accurate. Without it, it’s difficult for any marketer to make a strong business case for advertising there as much as they once did.

There was a time when most of those dollars would’ve ended up at Google. And to some degree they still do. There are also times when they don’t — moments that are only going to become more frequent. Whether it’s TikTok or Amazon, Microsoft or Apple, there are more businesses in contention for ad dollars.

This isn’t the first time Google has had to fend off companies with designs on the ad dollars it dominates. But for the first time, the rules of engagement aren’t being set by Google. If anything, the conditions suit its rivals. At least that’s the sense Waters is getting from marketers, who as much as they continue to spend money on YouTube are clearly keeping a keen eye on the emergence of TikTok. That said, the video streaming site seems safe for now despite the short-form video app’s success, Waters continued.

“The YouTube proposition is standing up pretty well to the challenge of TikTok, whereas Instagram isn’t,” he added.

Advertisers had forgotten the fact that TV works over the long term whereas digital gives you short-term results very quickly.
Nick Waters

That would be hard enough for these platforms if there was an abundance of ad dollars sloshing around digital advertising. Clearly, that’s not quite the case. In fact, ad dollars are starting to move out of these platforms and into streaming services and other forms of addressable TV — especially now the emergence of ad-funded versions of Netflix and Disney+ has put TV advertising back in vogue. It sounds strange, but the duopoly’s loss could be TV’s gain.

“With the broadcasters and streaming services offering more ad-funded video solutions they’re now able to offer more cost-effective reach with much-improved targeting alongside the premise it — TV advertising — is still the most effective medium at creating an emotional connection,” said Waters. “Advertisers had forgotten the fact that TV works over the long term whereas digital gives you short-term results very quickly. That’s what led to the over-allocation of dollars to digital platforms in the first place.”

It’s deja vu all over again with this sort of rhetoric. CMOs of big advertisers seem to threaten to pull money from the big platforms every couple of years. This time, though, it’s not just big brands that are apprehensive about putting more dollars into Google or Facebook. It’s the smaller ones — the ones that account for the bulk of cash spent on those ads. Moreover, there are a lot more reasons for marketers to make those calls now. Both platforms face a weak economy and new rivals.

In fairness, this is very much the beginning of the start, not the apex, of a potential problem for Google and Facebook. Both platforms are nothing but robust and have a precedent for being able to contort their ads businesses in a crunch. A lot will depend on how ad dollars hold up against what continues to be a volatile and very dysfunctional economy. For now, marketers keep spending the money, said Waters.

“We’ve not seen clients cutting either marketing budgets or indeed our own fees,” said Waters.

Ebiquity’s recent numbers back this up. Revenue for the media management firm rose 16% to £37.2 million during the first six months of the year while its operating profit jumped 117% to £5 million. There are, however, headwinds that threaten to impact advertisers and subsequently Ebiquity’s bottom line.

“The second half of the year will be a bit softer than the first,” Waters said.