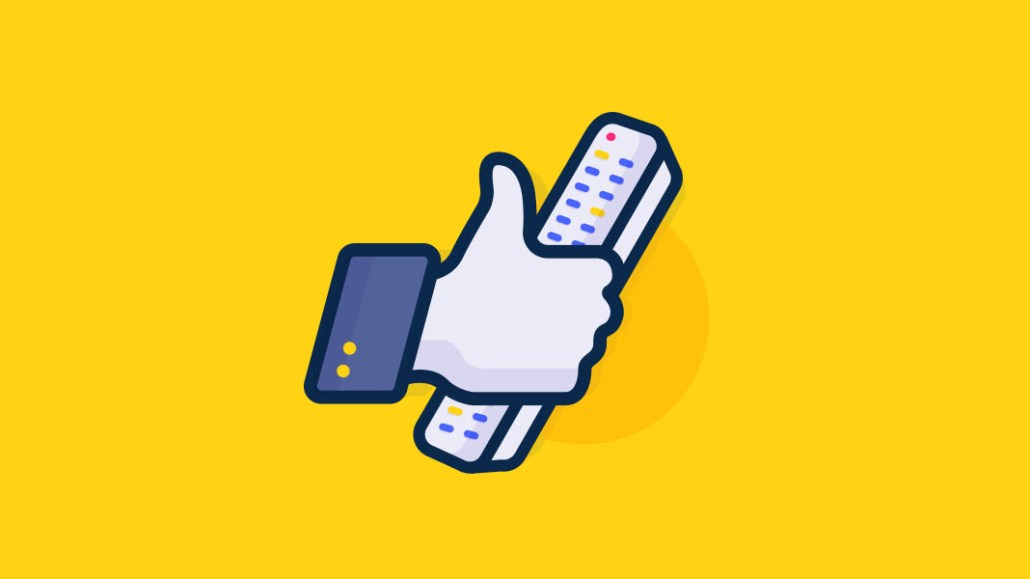 Despite Facebook’s algorithm changes and the Cambridge Analytica scandal, TED has not been turned off by the platform. In fact, Facebook, where the nonprofit has 11.2 million followers, has become its channel of choice to get its TED Talks and behind-the-scenes content from its annual conference.

Although TED has been experimenting with creating short-form videos on Facebook and using Facebook Live to interview speakers from its conferences for some time, it took a new approach this year, using Facebook Watch to capture the April conference in a series of eight episodes where TED speakers are interviewed in a behind-the-scenes style format. “TED: Backstage Pass” is the third Watch show TED has produced with TED’s internal team of four people.

Nadia Rawls, director of social media and audience development at TED, said a Watch show like “Backstage Pass” helps TED, which holds an annual conference plus a TEDWomen event each fall and encompasses volunteer-hosted TEDx conferences, identify people who are interested in watching more of these events. “It helps because [followers] select whether they want to subscribe to the content or not, allowing TED to see who is really interested in our conference content,” she said.

TED’s other Watch shows have focused on specific topics rather than content from its conferences. With funding from Facebook, TED in January began producing its first Watch show, “Small Thing Big Idea,” which highlights everyday objects that have changed the world, like the button and the jump rope. Then, in March, TED launched “DIY Neuroscience,” a science-themed Watch show that explores topics like “Can your taste buds be tricked?” and “How sound can hack your memory while you sleep.” Both shows air weekly on Watch.

Colin Helms, head of media at TED, said although he’s unsure whether TED will receive additional funding from Facebook to produce Watch shows, TED is “very pleased” with how its Watch shows are performing and plans on producing more.

“There was a real, genuine discussion for ideas that were shared in these videos, and that’s reassuring to us,” Helms said. “People are understanding the ideas deeply and engaging with them in a positive way.”

For more on the modernization of video and entertainment, subscribe to Digiday’s weekly video briefing email.