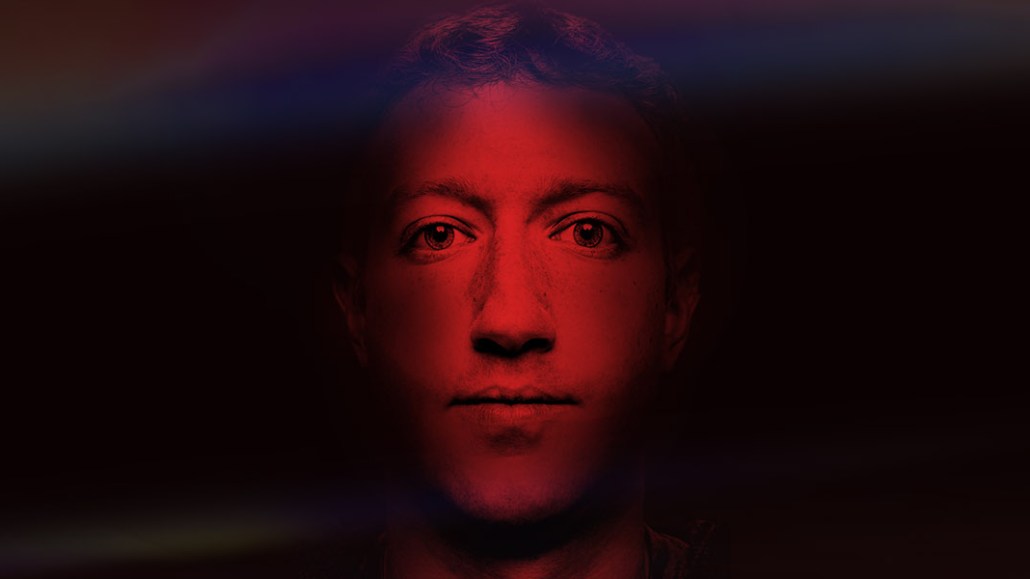 For Mark Zuckerberg, the transition to wartime CEO has been anything but smooth.

He got roundly pilloried for his days of radio silence after the news broke that data firm Cambridge Analytica misused Facebook users’ personal data for political aims. Since then, he’s been on a whirlwind media tour where he apologized for the scandal (an apology repeated in full-page newspaper ads) and affirmed Facebook’s commitment to solving its fake news and election-meddling problems, even betraying some emotion along the way. The outlets of choice — CNN, The New York Times and Vox Media — gave him space to make his case, not just sound bites.

Facebook has more work do to make the platform safe using A.I. tools and is going to lock down more user data; Facebook needs to take a broader view of its responsibilities; and he’s open to some regulation of the platform.

It’s a textbook approach to a public relations crisis, the comms pros say.

“That’s a pretty standard playbook,” Andrew Gilman, president and CEO of CommCore Consulting Group. “Meet with key audiences; have a prepared statement. He’s the face of the brand, and he came across as earnest and sincere. He didn’t get into a lot of detail. Now, we’ll see what happens next. The last thing you want to do is commit to something you may have to take back.”

Zuckerberg said the right things, but not enough for many.

My longer take on Mark Zuckerberg’s media tour yesterday. Calculated spin that sounded like he was conceding a lot, when in reality very little has changed. https://t.co/imZkwWwlU5

He was composed and even welcomed regulation, but none that would have a meaningful impact on Facebook’s business, the BBC’s Dave Lee wrote.

Jeff Jarvis, journalism professor at City University of New York, has defended Facebook on some counts, but was critical of the media tour, saying Zuckerberg has been too tactical in his response to date.

“This is not just about a press tour — it’s about the company re-examining itself, and how do we prevent this from happening,” Jarvis said. “He waited too long to get out there. He’s getting out there; that’s all fine, but it’s still all reactive. Facebook has to recognize its higher social responsibility.”

Part of the problem is that until now, Facebook has bungled its PR response to its myriad crises. A quick recap: First, Zuckerberg dismissed outright the idea that political propagandists could have used Facebook to swing the election, comments he later had to walk back. Then, there were Facebook execs sounding off with tone deafness on Twitter about Facebook’s role in the election. Meanwhile, there was the excruciating period of silence from the top after the Cambridge Analytica bombshell.

The other issue hanging over Facebook is the broader backlash against tech in general; technology is increasingly seen as bad for society because it keeps people in their filter bubbles, addicts them to their devices and provides a breeding ground for trolls.

Facebook has several constituencies to persuade, from investors to users. It’s so entrenched in people’s lives that it’s hard to imagine a meaningful number of users abandoning it, which means Facebook’s advertising business is relatively safe. The press is another story, as the media, burned by Facebook’s many strategy changes and unable to compete with Facebook and its ilk, has its knives out for the platform. Facebook also has to think about its ability to recruit and retain employees who may grow disillusioned with the company with all its missteps.

And Zuckerberg is about to face a much bigger test when he appears before Congress, where he can expect to be subject to bipartisan grilling about how Facebook allowed information on millions of users to be accessed.

“A good questioner in Congress is going to be like a prosecutor,” Gilman said. “When [Zuckerberg] testifies, he will not satisfy all critics.”