Stagwell bets on organic growth to power its merger with MDC Partners, as it retires the MDC name 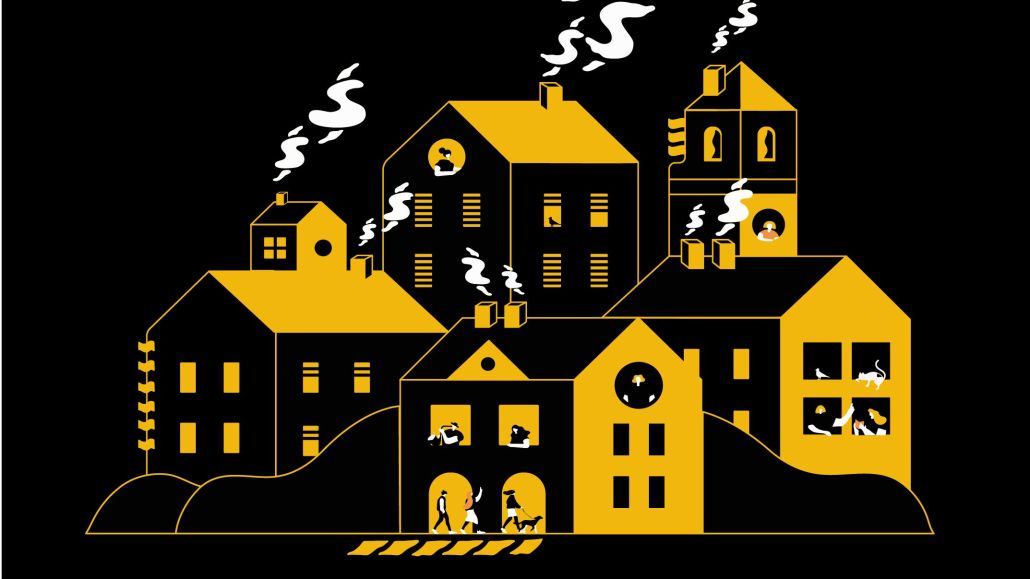 The long-proposed merger of MDC Partners with the Stagwell Group cleared its final hurdle to completion on July 26 when MDC shareholders approved a sweetened offer. The merger creates a new company called Stagwell Inc. and is expected to close on August 2.

The main priority of the new Stagwell, which encompasses media agency Assembly, digital shop Code and Theory, creative agency 72andSunny and agency and PR firms, is to generate organic growth — $3 billion over an unspecified amount of time, according to Mark Penn, chairman/CEO of MDC Partners, and president/managing partner of Stagwell Group.

“We expect our growth to be principally organic because 40 percent of our services will be high-growth digital,” said Penn in an interview with Digiday. “That supplants the old model, of 90 percent traditional advertising at MDC. By fundamentally changing the mix, we’re going to change the growth pattern and go after much stronger organic growth and reach up for bigger client relationships.”

How will that astronomical number be reached? Penn said it’s done mainly by growing existing clients, citing Disney, Procter & Gamble and Google as among the biggest companies they serve. “We continue to have great strengths for tech clients,” he added. “But we do super well with new economy clients. What we’re trying to do here is to cement larger relationships.”

In a missive sent out Monday morning, Penn spelled out a four-pronged approach to landing new clients as well: digital transformation, including e-commerce, platform building, online advocacy, influencer marketing, and performance marketing; breaking down what he dubbed “the artificial divide” between brand marketing and performance media; building SaaS products “that solve for key gaps in the marketing ecosystem;” based on our industry know-how and engineering heft;” and global integrated solutions to compete with other holding companies.

The two mini-holding companies have already had some success with landing big accounts. In 2019 MDC shop Doner was able to secure some of Johnson & Johnson’s creative business, and just this past April landed J&J Baby business with Stagwell sibling Code and Theory.

But there remain issues to overcome, one reason the MDC name is being retired upon completion of the merger. For one, as Penn admitted, the MDC model for years has been based on traditional methods of servicing clients. “The MDC agencies themselves have great reputations, but the central core didn’t,” he said.

For now, no major merging of individual assets will be forced together, said Penn. “There’s $30 million of synergies [to be realized], but we’ve synergized by reducing back-office expenses, not through [the] smashing of assets,” he explained. “You’re not going to see that kind of dislocation — that’s not in the plans.”