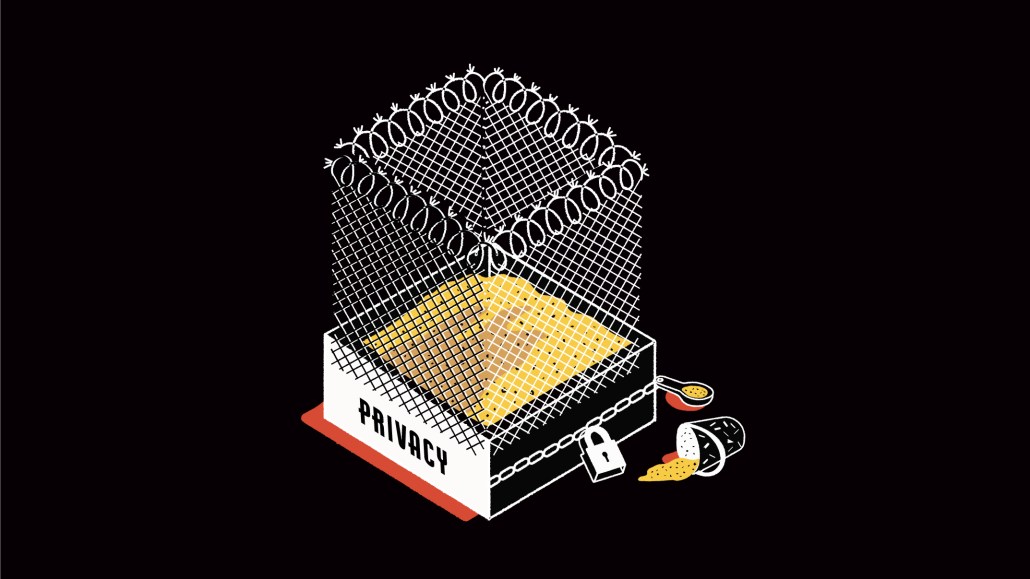 Privacy requirements are fundamentally altering the marketing industry with the ad tech landscape the primary front for this change.

Apple sounded the starter gun, and where it goes Google must follow.

The iPhone manufacturer’s iOS restrictions have shredded the mobile marketing orthodoxy with household names including Facebook and Snapchat among its casualties, and now similar changes are coming to Android.

The Google-controlled operating system accounts for approximately 70% of all mobile phones in the world with Google confirming that beta testing of its Privacy Sandbox will begin on Android early next year this week. Below are the key processes media practitioners need to know.

How will Google differ from Apple in altering access to its mobile advertising identifier (MAID)?

That’s the key question on everyone’s lips given how Apple’s depletion of its MAID, known as ‘ID for advertisers’ or IDFA, has hamstrung mobile advertising on iOS devices.

IDFAs meant that just about every party in ad tech could profiteer from advertising to – and tracking of – iPhone users. But since 2020, Apple has gone about hampering this with the concept of asking users specifically for their consent before they can be monetized.

While Google is following suit with the sunsetting of its MAID, known as Google AdID, (predictably) its decline will be more gradual. Sources tell Digiday that Google has already instigated meetings with ad tech companies concerning how it plans to evolve audience targeting on Android devices, a stark contrast to Apple’s more unilateral approach.

Mike Brooks, COO of ad tech outfit Verve Group, pointed out the contrast between Apple and Google’s approaches, hailing the latter’s more collaborative process. “They realize they need adoption for this to work,” he added.

The good news for the mobile ad industry is that Google has committed to preserving the Google AdID for the ‘next two years at least‘ with the company recommending that primaries of the media trading sector get in touch with their ad serving and measurement partners before beta testing starts next year.

The enrollment process for those looking to test the new solutions, or APIs, will include the usual roll-call of names from Privacy Sandbox in Google Chrome such as Topics, FLEDGE and Attribution Reporting.

One unique aspect to Android will be SDK (software development kit) Runtime – Google has already begun soliciting volunteers for a closed beta trial – a means of further restricting how consent can be shared between media owners and partners, such as measurement providers.

Such a policy lets third-party service developers better integrate their SDKs with code on their client’s Android app. From here, the host developer submits the packaged app for distribution via an app store. Although, under the latest proposals each publisher partner submits their SDK and Google then combs through it and approves or rejects it accordingly.

“Beginning early next year we plan to rollout the initial Privacy Sandbox Beta to Android 13 mobile devices, so that developers can take the next steps in testing these new solutions,” wrote Ryan Fitzgibbon, a product manager at Google, earlier this week.

For Ben Phillips, CEO and founder of consultancy BLP101, the fact that Google was fined $392 million for tracking users’ location without their consent, underlines just how seriously Google (and the rest of the industry) will have to take the upcoming changes.

“We are entering a whole new era of Privacy Policy enforcement. Many of the legal guidelines have been around for a while, there shouldn’t be any surprises to DPO’s and CMO’s alike,” he said, pointing out how any outcomes of the Sandbox trials will require sign-off by government authorities.

“However, there has been little in the way ‘Jeopardy’ attributed to operating outside the lines of regulation, until now.”