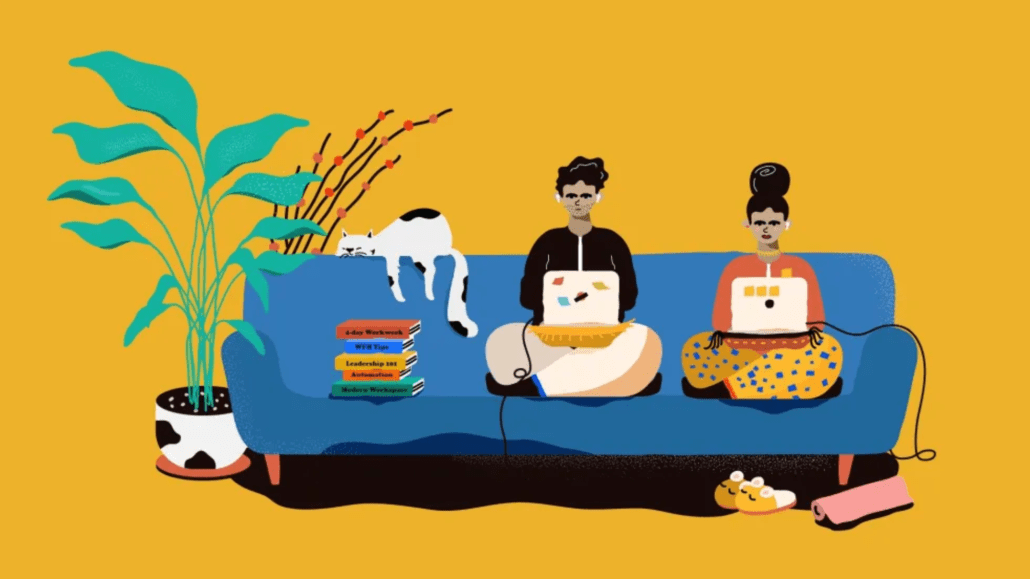 Misfits Market, the online value grocer and subscription box for fresh produce, is tapping social media and out-of-home advertising to boost brand awareness as it seeks the attention of its target audience: Gen Z and older millennials.

Specifically, Misfits Market targets 25-to-49-year-olds in the U.S. who are looking for a better, less wasteful and more affordable way to shop for groceries. Misfits Market purposefully segments its content by channel. For example, the brand creates posts for its 342,000 followers on Facebook, while focusing on content worthy of saving and sharing for its 471,000 followers on Instagram, where it posts recipe videos featuring culinary content creator Emerald Chan and celebrity chef Bobby Flay. And on Twitter and LinkedIn, Misfits Markets focuses on newsworthy posts.

“We’ve noticed a large shift to shorter-form video content in the last two years, particularly Instagram Reels and TikTok,” Holly Eagleson, Misfits Market’s vp of brand, said when asked about how the company’s marketing strategy shifted from 2020 to 2021. “In 2020, the focus was on Instagram Stories and creating in-the-moment content. The following year we entered the world of [Instagram] Carousels and creating evergreen educational content that we optimized for saving and sharing.”

According to Eagleson, the focus is shifting back to video content in 2022, with a focus on 9-16 aspect ratio videos that can be used across both Instagram Reels and TikTok. Misfits Market has also started adding personalities to its TikTok account this year, and the brand has started using TikTok more frequently.

To create the brand’s content, Misfits Market’s social media editor has been tapping into frustrations associated with managing social media for a brand, the silliness of being the youngest Gen Z member on a team and responding to food trends. “TikTok is where we can test a little bit of everything, and we can be a bit more playful and personify our brand,” said Eagleson.

Last month, Misfits Market carried out an OOH activation in New York‘s Chelsea neighborhood that demonstrated the brand’s unique way of saving consumers money on groceries amid rising food prices and other inflationary pressures. The pop-up sought to illustrate the difference between traditional grocery stores’ wasteful food supply chains versus Misfits Market’s supply chain that saves consumers money. It featured an interactive Rube Goldberg machine with visual and audio cues highlighting areas of supply chain inefficiency, and gave attendees discounts on their first Misfits Market orders and the chance to win free groceries for a year.

Eagleson said that Instagram and Facebook remain Misfits Market’s largest channels for ad spend, as those channels are where its target customers spend a great deal of time. However, it is unclear how much of Misfits Market’s overall advertising budget is allocated to its social media marketing or OOH activation, as Eagleson declined to share overall budget specifics. According to Pathmatics, the brand spent a little over $23 million so far in 2022 on advertising efforts.

As far as spend for its OOH campaign is concerned, Misfits Market’s paid ad spend, including geo-targeted ads on Facebook and TikTok, represented less than 4% of spend for the total project, according to Eagleson. “We wanted to direct foot traffic to the activation, but since it was already a well-trafficked location, driving attendance was a lower priority to us than ensuring the activation’s proximity to media, hence the decision to activate in New York and the ability for strong content capture by our New York-based creative team,” said Eagleson.

Misfits Market’s monthly average engagement rate was 2.2% in July and 3.15% in September, according to social analytics tool Sprout Social. “Our success is thanks in part to a shifting strategy to incorporate more Reels, refining our strategy to focus on passive cooking (meal assembly) versus active cooking (involved recipes), and incorporating more provocative copy into our illustrated posts,” Eagleson said of the outcome of Misfits Market refining its social strategy. In the third quarter, Misfits Market published 32 unique Instagram and TikTok Reels gravitating toward Gen Z users that have garnered more than 2.5 million views.

“The valuable and educational content is also very appealing to Gen Z users because it shows them how Misfits’ products can be used for different recipes,” said Erifili Gounari, founder and ceo of The Z Link, a Gen Z-led social media agency. “This helps both to spread brand awareness, and also to increase engagement with their videos as users are more likely to bookmark a recipe on TikTok because it’s something directly useful to them.”

From its subscription box for fresh produce to a full-fledged online grocery store, Misfits Market has grown immensely over the past four years. The company added new offerings to its grocery store last year, including dairy and wine, launched its own private label brand, dubbed Odds & Ends, and expanded across the continental U.S. Misfits Market even recently announced its intention to acquire Imperfect Foods, with the aim of improving the grocery experience for consumers.

According to Eagleson, in 2023, Misfits Market plans to increase its investments in YouTube and experiment with new ways to reach customers on TikTok and Pinterest. “We’re looking to expand our private label offering, offer more convenient solutions across our grocery assortment and ultimately reach more customers to further our mission of making grocery shopping more affordable, convenient and sustainable,” said Eagleson.