Media Buying Briefing: Why some media agencies are bowing out of pitches for this year’s Mediapalooza 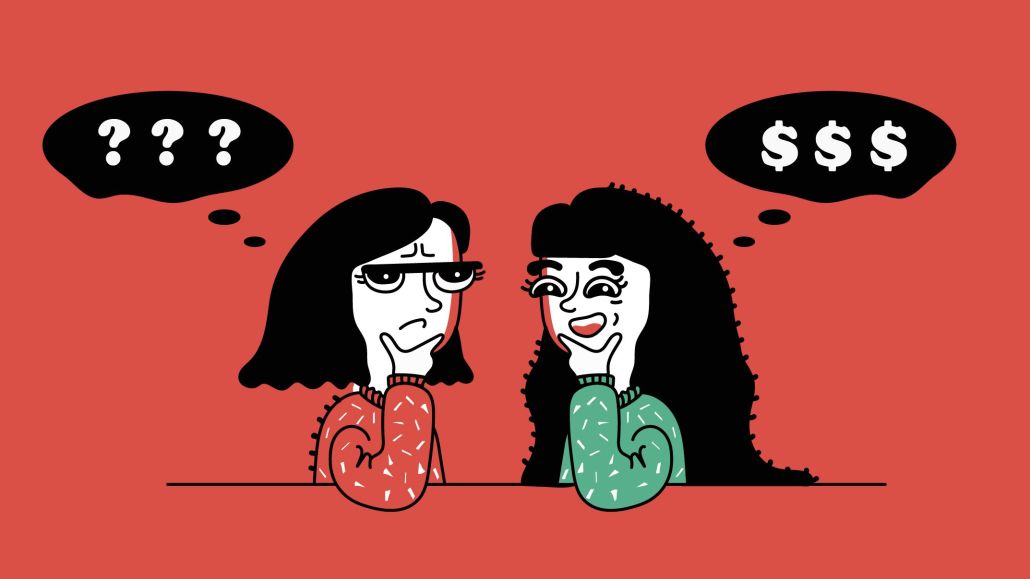 Seemingly every three years or so, a raft of advertising giants throw their accounts into review, roughly around the same time. First six years ago, then another wave about three years ago, and now a third wave — this one largely brought on by the tectonic changes to marketing and sales created by consumers’ habit changes during the global pandemic.

The plot twist to this year’s race to win these huge accounts is that some media agencies, both holding company giants and independents, have chosen to bow out before even trying — seemingly shocking news since most shops are still trying to get back to pre-COVID levels of business. Several factors are playing into this development, including a talent shortage/need to service existing clients, greater demands from clients in RFPs, and the threat of even thinner margins due to procurement.

Big-name and -budget marketers, including Walmart, Coca-Cola, Unilever, Nestle and Facebook, are all in some state of review, and media agencies are scrambling to win their business. Some midsize accounts are also up for review at this time, including Bayer, Eli Lilly, Chanel and Dyson, which some independent media agencies have a chance of winning.

Greg Paull, co-founder of consultancy R3, recently told an audience at the ANA Media conference last month that in the first 100 business days of 2021, he counted 89 media reviews.

“There’s been an unprecedented amount of pitch activity,” said Ryan Kangisser, managing partner, strategy with media advisory firm Media Sense. He added that something like 15 percent of the top six global ad spenders are in review between Q1 and Q3 this year, two-thirds more than is normal.

But some media agencies are choosing to sidestep the intense work that goes into landing a big marketing fish, choosing instead to focus on existing business. “I’ve heard both from colleagues and personal experience here myself this is happening,” said Todd Engels, executive director of client development at Mediassociates. “We’ve decided not to participate in two RFPs. Typically we would’ve jumped at them.”

Engels said Mediassociates now considers two factors in deciding whether to pitch or not: the right to win (does the agency have the correct experience to win the business, or is it too much of a stretch?) and the chance to win (what are the odds of winning, depending on the number of rivals pitching and expected number of rounds before winning?). “If it’s going to hurt our chances of delivering for existing clients, it’s just not worth it for us,” he said.

The loss of existing staff and talent across all industries often referred to as The Great Resignation, has been keenly felt in the agency world. One holding company executive who declined to be identified said the reason for passing on a review is capacity-related. And with fewer people to throw into preparing pitches (which sometimes require small armies) and more employees working remotely, choices have to be made.

“My tolerance for what I stretch for is lower than it’s ever been,” said Greg March, CEO of independent agency Noble People, “because I don’t want to overheat the agency.” March noted that the transition back to an office-based or at least hybrid working model from 100 percent remote has been more difficult for his employees than expected, leading him to pass on a pitch or two. “At some point, you have to respect the balance of the universe.”

Though no holding company agency would comment on the record, an executive at one of them acknowledged that the pain of procurement has contributed to some of its agencies bowing out of pitches.

Media Sense’s Kangisser, however, said he didn’t believe procurement plays as big a role as the demands that prospective clients have today. “The common theme of most current reviews is transformation,” he said. “A lot of companies have taken the time to think about what the future of media looks like for their organizations. And with that clarity, they’re going to market to say, ‘This is how we want to be organizing ourselves in media for the future, and this is how we’re looking for you to complement or supplement our model.’ So that adds to the complexity, whether it requires new organization and compensation models, or new approaches to measurement and media.”

Media buyers strung out from a sellers’ upfront marketplace caused by linear networks demanding huge rate increases for limited inventory will be glad to hear that the American viewing public is largely content with ad-supported streaming services out there. Piplsay, a consumer research firm, last week issued a report that polled 27,800 people between July 2-3, finding that:

“It’s critical for all the players in the media environment to contemplate their impact on society from the standpoint of: are we promoting hate? Are we promoting disunity? Are we supporting players who do that? Are we associating our brands with negative aspects of society? Are we maintaining appropriate levels of diversity? … I was clearly naïve about the full potential impact of what media can do, both good and bad. And today, I don’t believe any of us, starting with me, have an excuse to be naïve, or be in denial about what we’re doing and what the impact of what we do is.”

— Irwin Gotlieb, former chairman of GroupM, speaking on a BeetTV podcast about media’s responsibility to society.