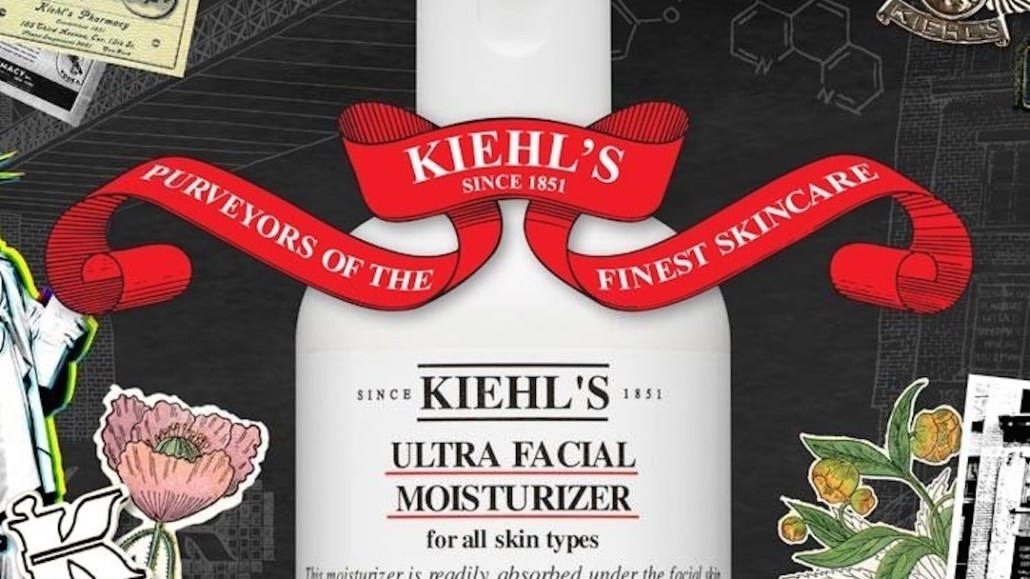 Kiehl’s is using artificial intelligence and text messaging in its fight against Amazon.

The cosmetics brand, which does the majority of its business through its own Kiehl’s-branded stores and on Kiehls.com, is now using text messaging as a way to keep customers coming back.

Working with a company called OrderGroove, the company is defending its market share by creating text-message-based order and re-order capabilities this month.

“We’ve learned the first purchase happens in store, and online we’ve created tools to extend services to make a cycle,” she said.

One way has been an automatic replenishment plan. The company uses predictive data and dynamic processing through AI to figure out when customers might run out of something they’ve ordered in the past, then hits them with an email message prompting them to re-order. Now, the company is starting to deliver that same message by text. The customer is prompted to respond with “Yes” or “RemindMe” depending on if they’re ready to place the order.

Mavrodin said the company has two goals when it comes to customers: One is to acquire them, but the more important one is to retain them. The brand is not distributed on Amazon, at least officially, so to keep customers buying from it on its owned-and-operated channels means keeping a one-to-one relationship with them.

“Our goal is to keep it in the Kiehl’s family,” said Mavrodin. “Amazon focuses on speed and efficiency, and so do we, but for us what’s important is being able to re-order or re-up what you bought. And focus on customers that are maintaining loyalty to us.”

Another challenge is to differentiate from other places that sell Kiehl’s products, such as Sephora or Nordstrom. Those are important partners, but Kiehl’s can’t have a direct dialogue with consumers through those stores. With 85 percent of its emails opened on mobile phones, it made sense for Kiehl’s to try texting.

“The ‘why’ is the concept of relationship commerce,” said Greg Alvo, CEO of OrderGroove. “And any and every channel needs to think about anticipating their needs.” That’s where the brand is using AI — part of an overall cognitive technology bucket — to try and predict customer behavior so it can be hit with the right message, both online and via text, at the right time.

“When we acquire a customer, that’s our customer to lose,” Mavrodin said. “Our goal is to never let the customer go to Amazon in the first place.”