How a startup supplement brand is ramping up its TikTok strategy 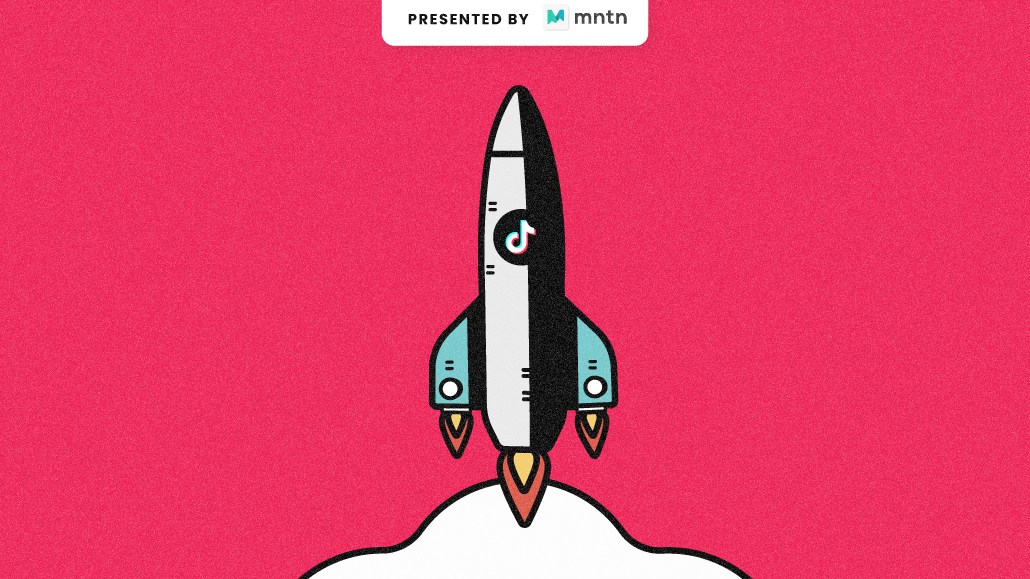 Obvi, a startup supplement brand based out of New Jersey, is overhauling its marketing strategy, carving out a new budget for TikTok ads.

At present, Obvi is spending an estimated 25% of its marketing budget on TikTok, dedicating spend to the app for the first time, according to Ashvin Melwani, CMO and co-founder of Obvi. The remainder of Obvi’s ad dollars are dedicated to Facebook (70%) and Google search (5%). Spend between Facebook and TikTok fluctuates month-to-month, depending on TikTok’s performance, he added, without providing exact figures.

“It’s never, ‘let’s pull from one and give the other.’ It’s always finding channels to provide incremental growth,” he said.

Obvi isn’t the only brand banking on TikTok. Brands like Studs jewelry, Silk foods and Viv period care have all increased efforts on the short-form video app. Over the last year, more ad budgets have shifted to TikTok with experts predicting influencer spending will follow suit, according to previous Digiday reporting.

The three-year-old collagen brand built itself on performance marketing strategies, predominantly leveraging Facebook ads in the past. But as it continues to grow and scale, and data privacy measures muddy targeting capabilities, Obvi has turned its attention to TikTok ads.

“Post-iOS update, Facebook’s targeting is all wonky. You can’t trust that data. I have to do the heavy lifting myself,” Melwani said, referring to community-building and consumer insight strategies used to better target social media users.

Last month, Obvi spend more than $620,000 on digital media efforts, according to Melwani, creating four to six TikTok videos per week for its 26,500 followers. By holiday shopping season, there are plans to triple that spend, he said.

The biggest issue, Melwani said, is the volume of content needed to advertise on TikTok which can create creative and creator fatigue. To remedy this, Obvi last month started experimenting with 20 different small creators to produce a video per week in addition to its in-house content creation team.

TikTok has seen major growth over the last two years as brands look to capitalize on the platform’s growing user base, especially as brands who were once reliant on Facebook and Instagram advertising look for new marketing channels thanks to data privacy changes. On average, social media users spend more than 45 minutes per day on TikTok compared to 30 minutes on Facebook or Instagram, according to research from eMarketer.

“Facebook agencies are turning into TikTok agencies to jump on the above hype and try to pump the hype to sign clients,” Duane Brown, founder and head of strategy at Take Some Risk, a performance marketing agency said via email. His comment comes in reference to TikTok’s surging growth as performance marketers look to capitalize on it. “We see this a lot with our clients and TikTok agencies reaching out about doing TikTok now or you’ll miss the boat.”

That being said, Brown warns that startup brands risk “leaving so much money on the table not even looking at or considering Google ads, which makes 2x the ad revenue that Facebook does.”

By the end of the year, Obvi plans to triple its TikTok spend and ramp up content production to continue boosting brand awareness. And as the brand continues to raise funding, there are more dollars to test and experiment with outside of its core channels, per Melwani. Still, Facebook will play a vital role as the platform still lauds customer acquisition.

Even as CPMs reportedly continue to rise across the social media landscape, Melwani said there are no plans to pull back on social spend. “Whatever happens on Facebook, it’s gonna be volatile. Am I going to pull my budget?,” he said. “I can’t because that is what is driving demand. So I’ve got to just ride the waves.”