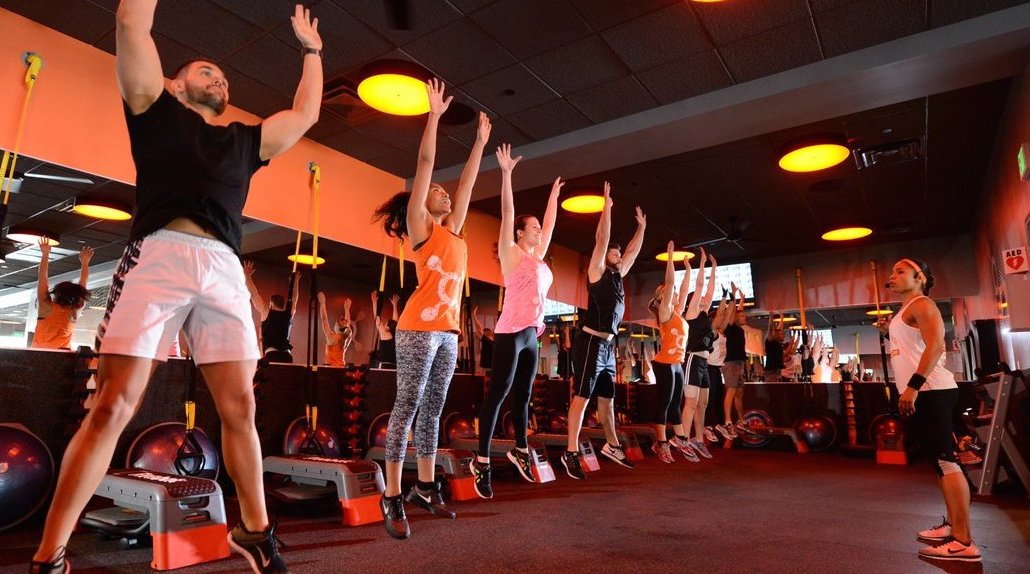 More companies are turning to artificial intelligence to make their media buying more effective and efficient.

Since high-end gym Orangetheory launched its AI platform in December, the gym franchise has decreased its cost per lead from $20 to $8, according to Kevin Keith, chief brand officer at Orangetheory. As such, the growing company has quadrupled its media spend, with a majority of it directed toward AI. Keith said AI isn’t only bringing down costs but also producing more high-quality leads — 218 percent more, in fact.

“Usually, there’s a lot of studying and analysis required to ascertain where the sweet spot is to generate leads from,” said Keith. “Behavior amongst consumers today is so rapid, and there’s so much volume of digital behavior, it’s very hard for a human to track all that in an effective and efficient way. With AI, it’s working 365 days per year intensively studying behavior. There’s no coffee breaks, and it’s happening in many cases in real time.”

Orangetheory has grown to 600,000 members at almost 1,000 gyms across 16 countries, according to Keith. “We open a studio just about every day, so generation of high-quality digital leads helps get our studios a solid member base quickly as they open,” said Keith. “After they open, lead gen remains important to sustain membership count levels.”

What’s more, the increased leads are unveiling new audiences the gym didn’t know it could attract.

For example, Orangetheory believed its main target audience was women around the age of 35 who made an annual income between $80,000 to $100,000. Its smaller target was 36-year-old men who made a similar income. However, in the past two months, Orangetheory found it has more of a following among younger audiences, specifically 18- to 25-year-old women and men. The gym also discovered a majority of its audience comes from sports, especially college sports, and music platforms over others focused on passion points like health and wellness.

To reach this new younger audience, Orangetheory put its AI insights to work in December with a TV and social campaign called “More Orangetheory, More Life,” which plays upon the idea that with more trips to Orangetheory comes more vibrancy of life outside the gym.

“With AI, we know the behavior of, say, a 27-year-old female in Chicago enough to deliver her a message that will resonate with her more deeply,” said Keith.

AI also helps the company diversify where it spends its media dollars, which means away from Facebook. Overall, marketers’ trust in Facebook has dwindled, as the platform has continued to make changes to its algorithm that deprioritizes marketer and publisher content in favor of posts from friends.

“We’re learning to be not as overly reliant on Facebook,” said Keith. “We have seen somewhat of a decrease in Facebook as their algorithm has changed, which we’re monitoring. This is why it’s important to also do brand storytelling outside of Facebook and leverage PR and content integrations.” Orangetheory plans on integrating itself into content that is “ingrained in culture,” according to Keith, such as being part of the storyline of a Netflix or Amazon show. It also plans on using OTT targeting on Apple or Samba TV.

When Keith joined Orangetheory in February 2017, the gym mostly relied on Facebook retargeting and word of mouth to get its name out there. But Keith, who had previously worked as the chief strategy officer at JWT Atlanta and as a brand strategist at Coca-Cola, saw how AI was beginning to permeate the marketplace. So last July, Orangetheory began working with its agency The Tombras Group on an AI platform for use in media planning and buying.

From July to October, Orangetheory conducted a series of analysis tests to understand just how the new AI platform would impact the company’s lead generation, particularly important to fill the gym’s studios. Orangetheory is pleased with the results and is confident the platform will continue to pay dividends.

The gym’s media budget proves its trust in AI. In 2018, Orangetheory is spending upward of $15 million on media using its AI platform. This amount is part of a total media budget of $18 million, which is three times what Orangetheory spent last year, according to Keith, who along with bumping up the company’s media spend has increased the gym’s in-house marketing team from three to 17 people, proving AI doesn’t necessarily mean that fewer jobs are needed.