How four brands are changing their Snapchat strategies 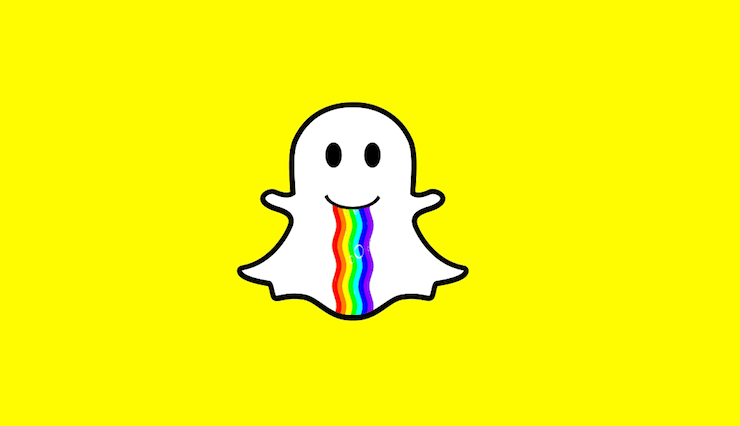 Snapchat clone Instagram Stories may now be too big for advertisers to ignore, but many believe Snapchat still has a role to play.

Here are four brands that are trying to grow their Snapchat presences, with input from marketers on why the app’s popularity among younger users, not its scale, make it hard to discount at this point.

Adidas
Updates to self-service ads and measurement on Snapchat over the last six months have moved Adidas away from using specific handles and traditional publishing methods (like building an organic presence) and toward the app’s advertising products, particularly the augmented reality features.

“One area in particular we are exploring is Snapchat’s highly developed AR offer,” said Daniel Bulteel, global social media director at Adidas. “The merging of the digital and physical world offers so much potential to us in the world of sports.”

Bulteel said Adidas uses both Instagram Stories and Snapchat, but the company views them as different platforms that each provide unique opportunities. “From our research, we see our consumers use the two platforms in completely different ways,” he said, “so we shape our creative accordingly.”

River Island
After making its Snapchat debut last summer, River Island has since concluded it’s not the place for direct sales. People are not on “trying to shop proactively” on Snapchat, said Angela Asiedua, senior brand digital marketing manager, after seeing Snap Ads that linked users to its online store had “increasingly high” bounce rates.

Instead, River Island treats Snapchat as a broadcast channel. Its chain geofilter, which switched to a new filter every two hours over a 24-hour period last month, reached 16.5 million users and gained over 500,000 engagements, according to the company. The campaign’s inspiration came from a similar one the retailer ran last year that inadvertently revealed how people use the app while they shop. “We put geofilters over all our stores in the U.K., and in half, we had comms promoting them, while had nothing in the other half. The disparity between the stores that had comms and those that didn’t wasn’t as large as we anticipated. It shows that our organic consumers are actively browsing our stores with their mobile [phones] in hand, actively seeking out comms from brands in those spaces,” said Asiedua.

However, measurement issues stunt the understanding of how those behaviors on the app might impact other mediums such as SEO, said Asiedua. “I think Snapchat still has work to do when it comes to helping us close the [customer journey] loop and understanding how we’re retargeting customers and prospective ones from that platform.”

O2
Snap Ads and Spectacles are the immediate future for O2 on the app, according to the company.

The union proved popular earlier this year when the brand needed a way to trumpet a series of celebratory gigs for the 10th anniversary of its O2 venue in London. Influencers wearing Snapchat Spectacles recorded the gigs so the telecom company could then create a 10-second Snap Ad using the footage, a move that generated double the expected amount of response rates.

It’s little wonder then why the brand isn’t writing Snapchat off just yet. An O2 spokesperson explained: “Both platforms are geared toward driving brand engagement, but we see them as having slightly different audience demographics: Instagram Stories, mid-to-late twenties and above; compared to Snapchat’s younger, millennial 16-22 bracket.”

Sony Music
To introduce its series of immersive events at the turn of the year, Sony Music brought its DJ duo The Chainsmokers to Snapchat. Visitors to a “snow-covered forest” it erected were encouraged to use geofilters alongside Snap Ads of trailers and videos of the event as they walked through the installation. Sony Music chose Snapchat to bolster the experiential push in order to reconnect itself with 18- to 24-year-olds. The company declined to share numbers from the stunt, but revealed Snapchat drove some of the highest impressions among its target audience and the platform was among the lowest cost-per-views of all the media channels used.

“The greater transparency Snapchat is providing, along with the self-service buying options, means that it will continue to be an important, exciting and creative platform for us and for future campaigns,” said Tom Winbow, the director of strategy and business development at Ralph, the agency behind the campaign.