‘Everything will be home-centric’: How Walmart is using interior design to tap into TikTok’s Gen Z audience 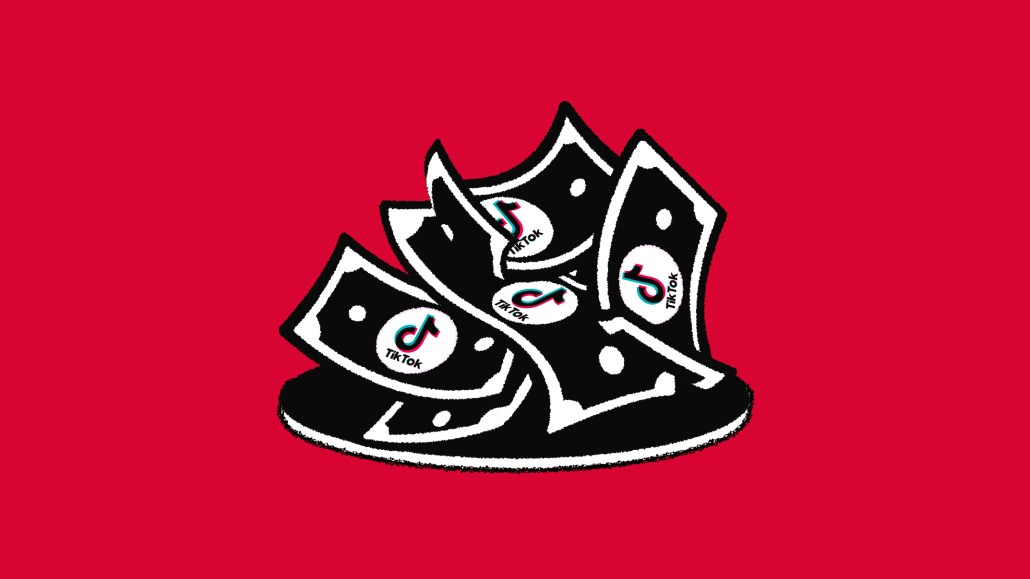 As TikTok increasingly becomes a staple in advertisers’ social media marketing budgets, one of the platform’s early adopters, Walmart, is doubling down on its TikTok efforts.

Recently, the global retailer has set its sights on getting in front of Gen Z shoppers with its newly launched TikTok home channel, 4Walls, in partnership with Gen Z media company Kyra Media. With this initiative, Walmart hopes to expand its reach on the platform, targeting Gen Z as they shop for their first homes, apartments and college dorms, according to Jodi Durkin, senior director of social media at Walmart U.S.

“There are more people that are wanting easy ways to shop for things that inspire them on social,” Durkin said. “Tying that into our TikTok strategy made this a perfect fit for us.”

This next phase of Walmart’s TikTok strategy leverages both paid and organic content, tapping into TikTok influencers, trending content and producing editorialized videos around do-it-yourself decor with Walmart products and celebrity home tours. The TikTok channel, which launched mid-July, has amassed more than 130,000 followers and nearly 400,000 likes. On its main brand account, Walmart has at least 1 million followers and has racked up nearly 5 million likes.

Interior design was an untapped market on TikTok with no single retailer heading up the space, giving Walmart room to capitalize on that audience, according to Kelsey Arnold, head of U.S. brand partnerships at Kyra Media.

Durkin declined to say how much Walmart spent working with Kyra Media for its interior home initiative. Per Kantar, Walmart spent nearly $300 million on media during the first quarter of this year, compared to $96 million this time last year. Those numbers don’t include Walmart’s social media spending since Kantar doesn’t track it.

For social spend, social intelligence and analytics platform BrandTotal said that at least half of Walmart’s digital ad dollars go toward Facebook. The remaining budget is spread across YouTube, Instagram, Twitter and LinkedIn — but not TikTok as BrandTotal doesn’t track TikTok spending.

“I liken it to Super Bowl ads,” Adamson said. “People remember the funny commercial, but have no clue who it’s for and it doesn’t make you want to buy a product because it has nothing to do with the product.”

It’s quite a stretch for big, traditional retailers to win shoppers on a channel like TikTok where culture moves fast, Adamson said. In Walmart’s case, they’re on the right track by firing on all cylinders. But the more the retailer stays true to its brand, the better, he said.

“I don’t think they should shoot for the home run. They should go for lots of singles,” he said of the retailer’s current strategy. “Because if they go for the home run, it’s likely they’ll do something so irrelevant to who they are that it won’t make a difference.”

The newly blossomed partnership with Kyra Media only builds on Walmart’s already massive TikTok footprint. The global retailer initially launched on TikTok back in 2019, hosting live stream shopping events and branding songs — it even encouraged employees to post while at work, per previous Digiday reporting. Looking ahead, Walmart plans to continue to build out its live shoppable experience across social media.

“We have to figure out how our customer is picking up the phone throughout the course of the day,” Durkin said. “We have to embrace that and figure out the right way to provide the experience that the customers are looking for and a way that adds value to their lives.”