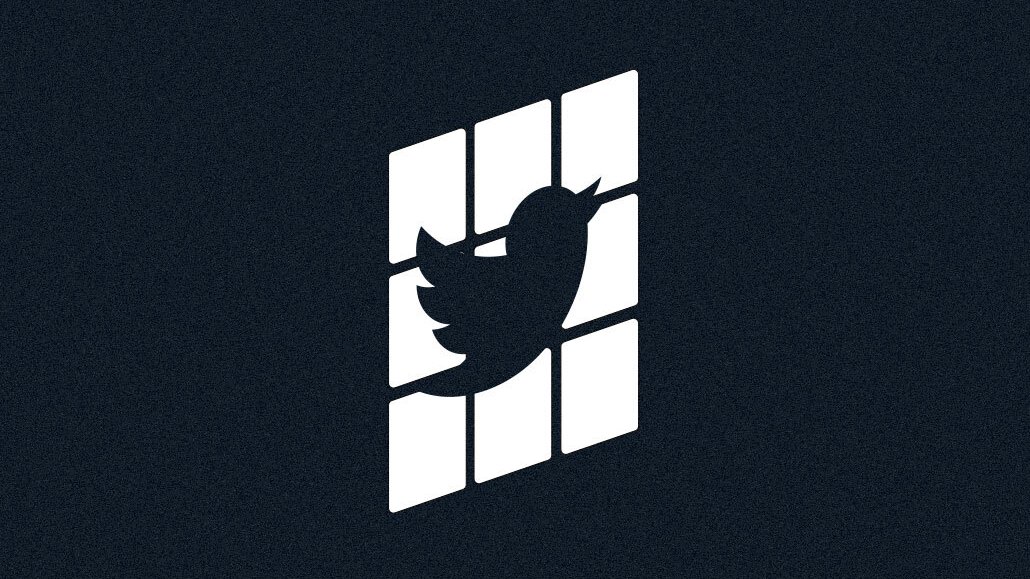 In a year of difficult decisions for marketers, whether to stick or twist from Twitter might be the easiest yet.

Continue to advertise somewhere where the thin line between hate speech and free speech seems to be getting thinner or take what little dollars that were being spent there elsewhere? That’s the choice marketers have been grappling with since controversial billionaire Elon Musk took control of Twitter. Come to think of it, it’s not so much a choice as it is a given.

“Most of the marketers I’ve spoken to have pulled their dollars over the last week,” said a senior ad executive who has met with advertisers about the issue in recent days. “Pressing pause on those dollars is, quite frankly, the most logical thing that any sort of senior marketer who cares about consumer media safety and their brand reputation could do.”

Which is to say this Twitter advertiser boycott is about as low stakes as it can get in marketing right now.

“Most clients I speak to are waiting to see what happens and which direction things go in,” said an agency exec on condition of anonymity because they weren’t authorized to speak to Digiday. “Advertisers don’t know how it’s going to play out so [they] are taking the safety-first option. They will sit on the side-lines until the direction of travel becomes clearer. That is our advice if needed, but clients are already in that position.”

They’re in that position because they could see the Twitter takeover was going to be rocky from a mile off — ever since Musk first floated the idea of takeover, in April. And they were right. There’s been no shortage of corporate chicanery, memes, broken promises, empty threats, whistleblowing, legal scraps and more in this takeover drama. Marketers have watched this all play out from the sidelines, going from being distracted by the possibility of the acquisition, disengaged once it happened to officially displaced now it’s netted out.

Its financials have reflected that instability as well. In its Q2 earnings report, Twitter recorded a total revenue of $1.18 billion or a decrease of 1% year-over-year. At the time, advertising made up $1.08 billion of that, a slight increase year over year. The “uncertainty” of Musk’s pending acquisition at that time was recorded as a reason for its financial situation.

“We have had individual conversations with clients — as they’re looking ahead to the political season, there’s a lot of turmoil,” said Melissa Wisehart, global head of media at Media.Monks. “And just in general, we see a lot of clients being pretty conservative when it comes to brand safety. So we have had clients pause, we have had clients in a bit of a wait and see mode as well.”

Marketers are understandably perplexed. The takeover has created significant uncertainty.

Can Musk manage three ventures? How will the content moderation council work to make Twitter a safe space? What direction will the business go with the erratic Musk at the helm? Will a subscription version of Twitter dilute the size and quality of audience for advertisers on the free version? These are the questions they want answers to. So far they haven’t all been forthcoming. And on the rare occasion they have an answer, it’s raised with more questions.

Take content moderation, for example. Musk and representatives from Twitter have told marketers publicly and behind the scenes that the policies behind it won’t change. Sure, that sounds reassuring, and yet marketers aren’t so sure. Remember, they’re being reassured by a self-declared “free speech absolutist”?

“The general summation of Twitter’s response to advertisers has been ‘sit tight while we figure this out’, which is pretty telling,” said a media buyer.

But marketers will wait for only so long. After all, Musk isn’t necessarily someone they have a lot of faith in. The execs Digiday spoke to seem pretty clear on that. At the very least, they want to know more about content moderation on the app, particularly as it pertains to the content moderation council Musk has trumpeted. However it works, chances are advertisers will have a say on it.

“They’ll probably let him try whatever he wants to try,” said Jess Phillips, founder of The Social Standard. “If it’s working they won’t complain, but if it’s not they’ll raise their hands.”

Some marketers already have. During a meeting between Musk and major media agency networks earlier this week (Nov. 3) some of the ad execs left Twitter’s new owner under no illusions about what they thought of his fluctuating plan for the business. In other words, the meeting did little to assuage their concerns.

“There’s little reason for advertisers to trust him even as he makes these proclamations that Twitter won’t be a ‘free-for-all hellscape’ and promises that he won’t get rid of advertising altogether,” said Jasmine Enberg, principal analyst at eMarketer. He doesn’t have that right now. “When there have been issues like this in the past with other platforms there have been people on the inside at these companies who have been able to soothe advertisers. Musk has let all those people go. Musk has to build trust among advertisers.”

The truth is the advertisers that have left Twitter aren’t coming back until there’s more certainty that Twitter won’t become a global stage for disinformation and hate speech. Among the details they want to know: a clearer handle on Twitter’s new policies for content moderation: whether there will be some form of consistent enforcement of whatever policies are finalized: lastly, whether these policies align with industry standards.

“I appreciate Elon Musk was saying he was going to bring on a council and have different voices, but I have no trust whatsoever, I don’t trust him at the wheel of Twitter,” said Tamara Littleton, CEO of social media agency The Social Element, which is advising clients to pause advertising on the platform and simply monitor the situation. “If the moderation and management of both content and conduct is not actually managed well, it will descend into Lord of the Flies territory very, very quickly. And I feel like that’s almost where he wants to take it.”

Not every marketer will see things as plainly, of course. They may have products to launch or films to promote. And there can be few better places to amplify those moments than on Twitter. But moments pass, and when they do so does the advertising.

And therein is Twitter’s problem: it’s always been great for bursts of activity around a cultural moment. Not much else. So it’s easy to understand why the likes of Microsoft, Patagonia and Universal Pictures continue to advertise on Twitter when many of their contemporaries aren’t. Whether they continue to do so once those campaigns end remains to be seen. Either way, there’s minimal risk whatever they do on a social network that’s too big to ignore, but too small to depend on.

Last year, Twitter made $2.4 billion in ad revenue in the U.S, according to eMarketer. And most of that money seems to come from a handful of advertisers. The top 15 advertisers on the social network in the U.S. spent $338.4 billion on advertising there last year, per ad tracker Pathmatics.

“Our media team is just going client by client to see what’s appropriate. But you have to bear in mind that there’s very little advertising on Twitter to begin with,” said Mark Penn, chairman and CEO of agency network Stagwell. “Twitter has always had a difficult advertising model. That’s why I think Elon Musk is going to move it somewhat more towards subscriptions, as opposed to advertising, because it’s never been the most effective place to put ads.”

Whatever Twitter is about to go through, the quagmire it’s currently in is one that existed long before Musk cast a long shadow over it. Despite its pervasive cultural relevance and its premium audience, the business has struggled to build a profitable business on the back of advertising. Those struggles look like they’re about to get even harder, still.