Digiday+ Research: Going into 2022, agencies are still spooked about the Great Resignation 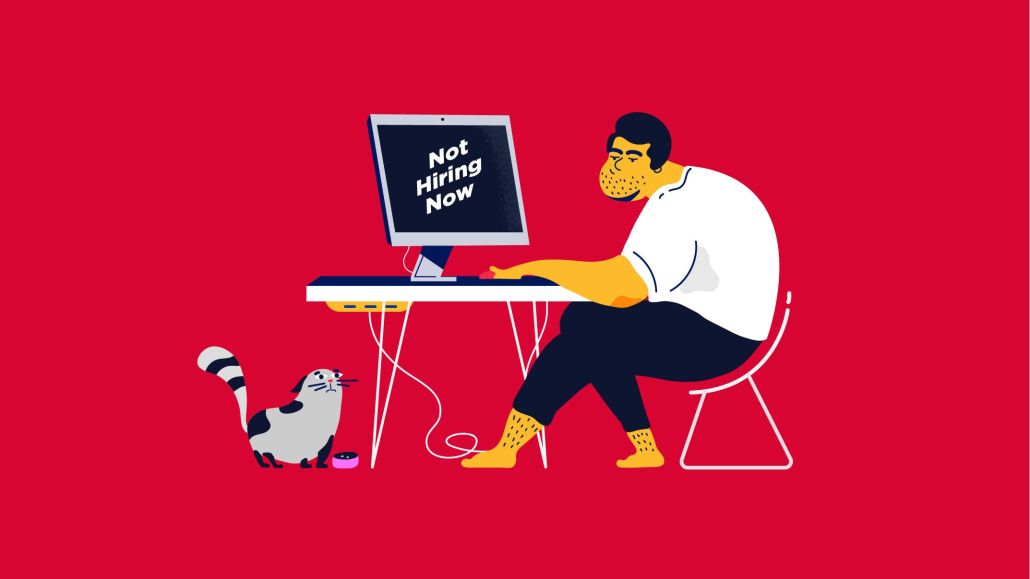 The agency world is riding into 2022 in high spirits, but the Great Resignation — and talent issues in general — still loom as top concerns in the new year, according to Digiday+ research.

In November, Digiday Research polled agency professionals on a number of topics, including how 2021 went for their businesses and what they thought of their 2022 prospects.

136 agency professionals answered a question about what they expected their top challenge to be in 2022, and a quarter of them chose The Great Resignation from a list, beating out several other choices, including cookie deprecation, the dominance of walled gardens, video measurement and supply chain issues affecting ad spending.

Anecdotally, the issue of finding, keeping and retaining top talent remains as top of mind as ever for agencies. 18 of the survey’s respondents chose to write in a response rather than select from the provided options, and about a quarter of those written responses focused on talent-related issues.

Like publishers, agencies largely enjoyed a strong 2021, thanks to robust ad spending and a relative lack of disruptions compared to 2020, when virtually the entire advertising industry screeched to a halt in the second quarter.

That return to growth, along with the ends of many hiring freezes that agencies implemented in 2020 amid that year’s broader uncertainty, created a “war for talent” that may have emboldened more agency staffers to leave their current positions.

But good business did not protect agencies from some of the broader trends that swept across the entire working world. Through November 2021, an average of 3.9 million workers quit their jobs every month, according to data from the Bureau of Labor Statistics, smashing the previous record.

38% of respondents said that their agencies lost someone to the Great Resignation in 2021, and slightly less than a third said they expect their agency will lose people to the macroeconomic trend in 2022.